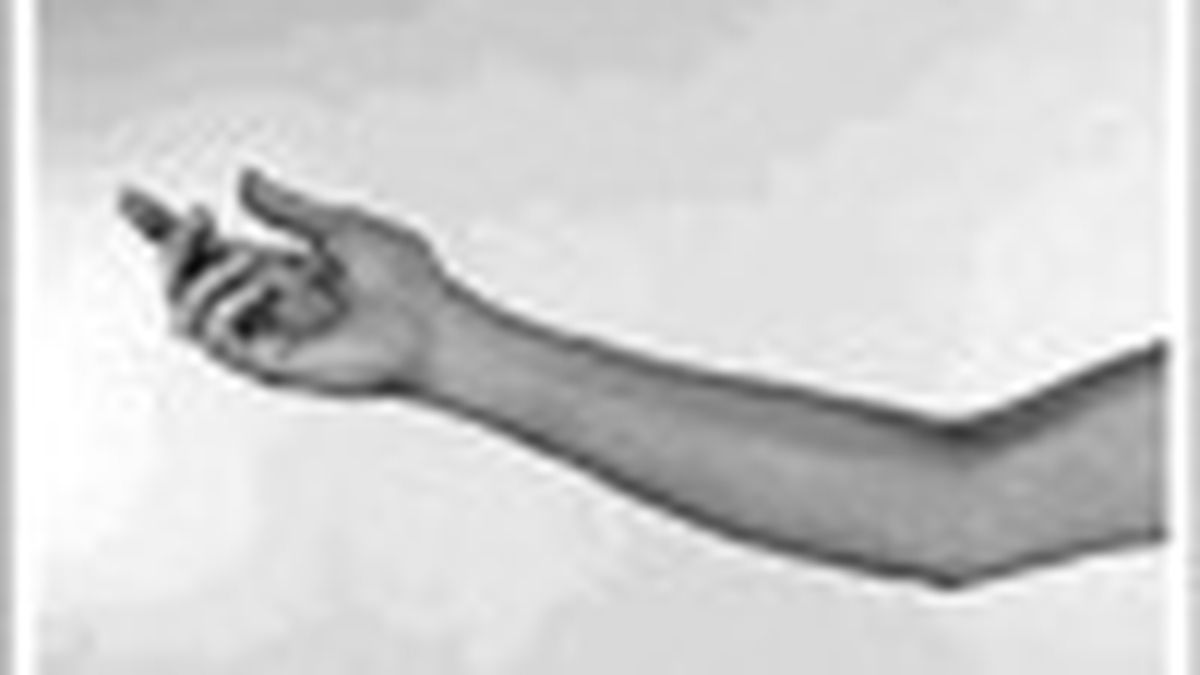 Psychedelic space-rock and panoramic expressions. Huge gospel choirs and eighteen-month mixing sessions. Hundred-piece orchestras with their sweeping strings. These are a few of Jason Pierce’s favorite things. Until now, that is.

A major departure from 2001’s ambitious, massively orchestral Let It Come Down, Spiritualized’s fifth studio album (which arrives barely two years after its predecessor — is Mr. Spaceman actually getting prolific on us?) mostly forswears the usual overdubbed pomp for the crackling energy and true-to-the-moment emotion that can only come from five guys and a handful of guest musicians hashing out a tune in the morning, recording it live in the afternoon, and possessing a fully finished track by bedtime. Reportedly inspired by the hit-it-and-quit-it ethos of the White Stripes, the quintet pushed itself toward a completed disc after only three weeks of work, or roughly the same amount of time Pierce used to spend obsessing over the tone quality of a French horn in postproduction.

Half searing guitar boogies in the vein of the band’s classic “Electricity” and half tender ballads, Amazing Grace‘s scarcity of elaborate symphonics (a violin or muted trumpet does pop up here and there) reveals what longtime fans have always known: Pierce is damn good at writing unique, soulful, memorable songs. The blistering “Never Goin’ Back” and “This Little Life of Mine” out-garage practically any “Return of Rock” band out there, while “Oh Baby” and “Lay It Down” are as divine and blissfully transcendent as anything the band has ever recorded. Compared with the epic scope of Spiritualized’s previous outings, Amazing Grace is like a well-penned haiku: far simpler, but no less profound.