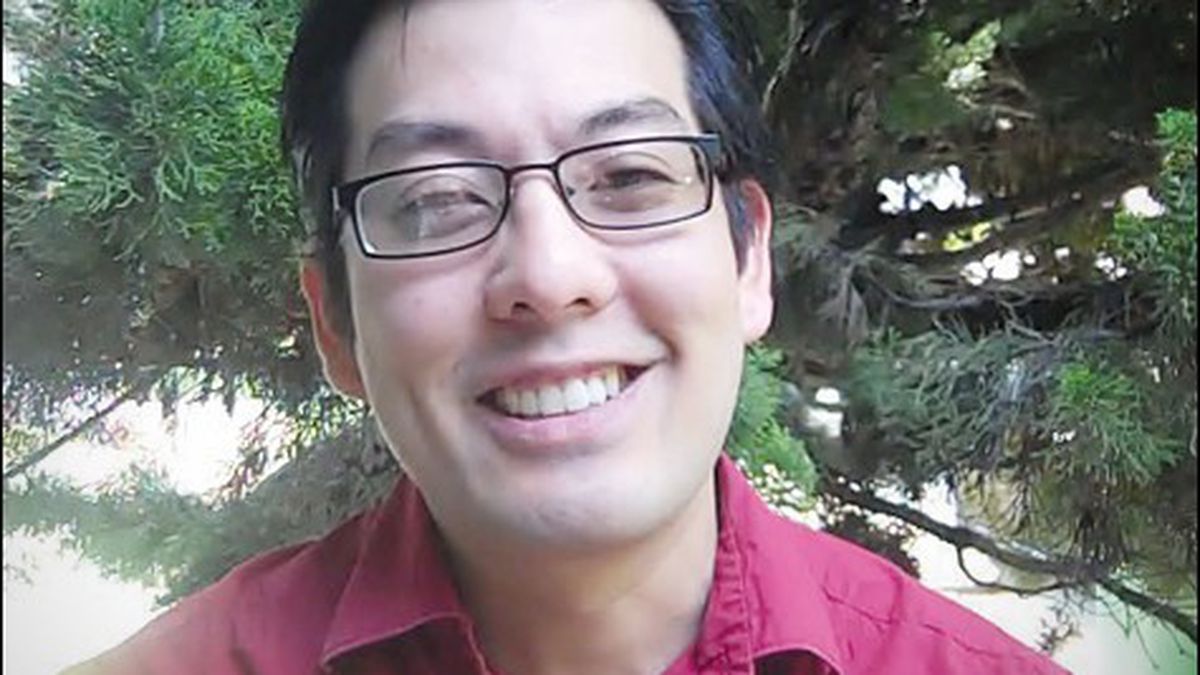 The fact that Koichi Naruishi started smoking in high school was kind of a good thing. If nothing else, it signified that his agonizing childhood asthma was gone. “I’ve been under chiropractic care since I was five,” said Naruishi, who is now a chiropractor himself. At first, his mother was reluctant to consider this alternative treatment for her asthmatic child whose skin constantly erupted with eczema. But relatives persuaded her to bring young Naruishi to a Los Angeles chiropractor who not only provided spinal treatments but also prescribed swimming, supplements, and a natural-foods regimen.

“He just totally changed our lifestyle around,” said Naruishi. “My mother stopped feeding me that meat-and-potatoes diet. No bacon anymore, no sugar, no white flour. I was the kid at school who couldn’t trade my sandwiches with the other kids for anything. My skin cleared up, and I’ve never needed an inhaler or cortisone shots since then.”

His flirtation with smoking didn’t last long. After graduating from UC San Diego, “I wanted to go into molecular biology — frankenfoods and all that.” He was working at a neurobiology lab when he heard about a new offshoot of chiropractic care known as Network Spinal Analysis. Developed 25 years ago by Colorado chiropractor Donald Epstein — who also invented a breath-awareness program known as Somato-Respiratory Integration — NSA entails extremely light touches at points known as “spinal gateways” along the skull, back, and legs. According to advocates, NSA helps patients recognize long-held tension in their bodies and release it in “healing waves.”

“Neurobiologically, it made sense to me,” said Naruishi. Changing career paths, he attended chiropractic college and set up shop in Berkeley as what he calls “a Network doc.”

During the procedure, some patients lie silently. “Others twist or sigh. Those are just signals to follow, as every body has a different strategy for releasing tension from the spine,” said Naruishi, who will demonstrate the techniques during a Spinal Care Class at Hikari Chiropractic (3286 Adeline St., Suite 9, Berkeley) on Thursday, July 22.

Tension starts building up in infancy, he said. “Say you once fell out of your crib. During any accident, the spine contracts so that the spinal cord doesn’t snap in half. It’s an automatic mechanism, a fight-or-flight response. But when it takes over, when this becomes a program to protect ourselves from perceived physical danger, we get stiff necks or tight lower backs” — which can be connected with physical and mental illness.

When the spine stores tension, “the information getting to your brain is not clear. It’s like a bad cell-phone connection. Network Spinal Analysis is like making sure you have the right carrier.”

The Serious Jokes of Victor Vazquez aka Kool A.D.