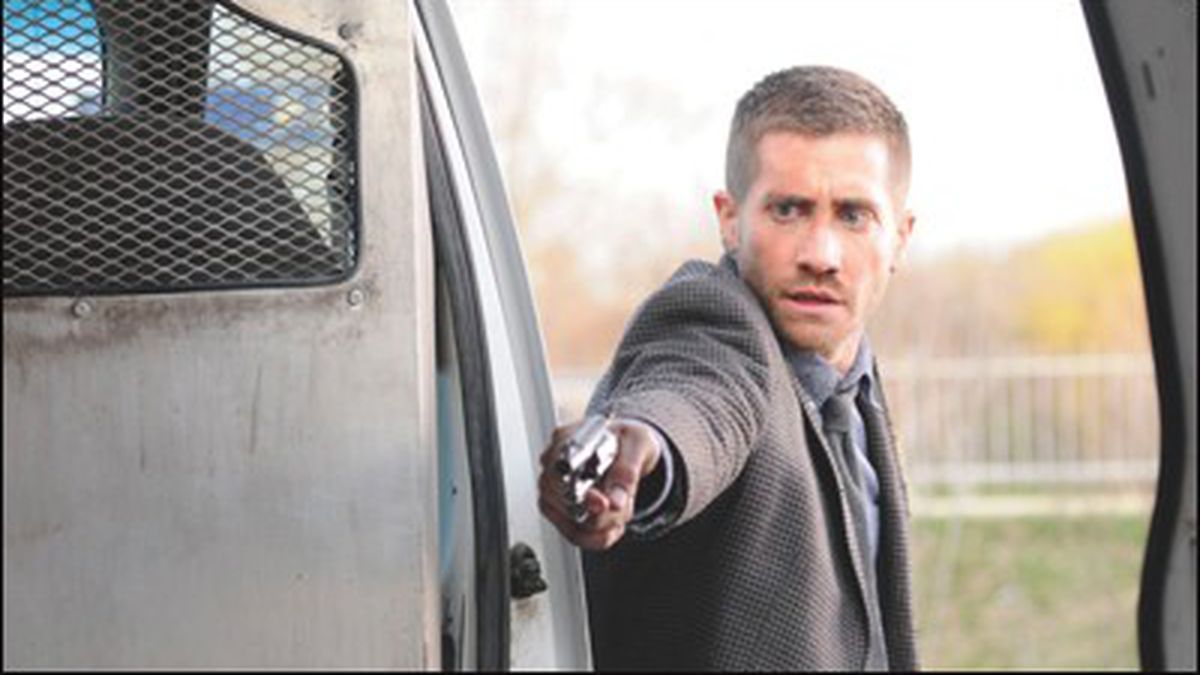 What’s behind the current upsurge in science fiction and fantasy movies at the expensively produced, heavily advertised end of the scale? There must be more to it than just the box-office popularity of Avatar, the Twilight series, and Inception, right?

One analysis is that bored, passive consumers, especially among the growing demographic of techno-drones, are attracted to shape-shifting super-heroes and myths of faraway planets in an effort to escape their fenced-in lives. Another theory analogizes wowie-zowie special-effects movie spectacles to the medical industry. The idea is that advanced technology has an emotional and societal weight of its own, and that the main job of miraculous know-how, aside from curing cancer or the head cold, is to put the fear of god back into us — to impress us with its power for its own sake. To keep us in line, so to speak.

The officially approved rallying cry of effects-laden extravaganzas is that “anything you can imagine can be created.” But the notion persists that by the same token anything that can be imagined can also be produced, post-produced, packaged, marketed, merchandised, and sold (and also pirated), and so on in a continuous chain until a new gadget is needed. Sort of a disposable apotheosis.

Duncan Jones‘ Source Code arrives in theaters as the sci-fi/fantasy trend appears to be racing to the finish line, flat out in fourth gear and running low on rocket fuel. Surprisingly, it’s not in 3-D. The plot outline is not unheard of: A man (Jake Gyllenhaal) evidently suffering from amnesia awakens on a commuter train en route to downtown Chicago, seated across from a woman named Christina (Michelle Monaghan) who seems to know him well, although she’s a complete stranger to him. The man interacts with Christina and the other passengers in that precise, separately blocked-out way that filmmakers use to indicate mental fuzziness, and then, just as he’s beginning to piece together who he is and what he’s doing there, the entire train explodes in a blinding fireball.

But he doesn’t die. Instead, the man finds himself in a dark, disordered sort of capsule where a uniformed female military officer named Goodwin (Vera Farmiga) on a TV screen begins hurriedly debriefing him, as if time were of the essence. From Goodwin he learns that he is Captain Colter Stevens, and that, thanks to a special “time reassignment” project called Beleaguered Castle, he has a chance to relive that important eight minutes of life — is it his, or someone else’s? —as part of a top-secret mission to thwart terrorism, in this case an attack on Chicago.

Capt. Stevens’ job is to identify the passenger who planted the bomb, in order to stop the second phase of the attack. What about disarming the bomb? Well, explains Goodwin’s superior, Rutledge (Jeffrey Wright in full bureaucratic mode), don’t bother too much about that — that particular explosion has happened in real time and there’s no way to alter the course of events that have already taken place. But hurry, time is running out.

And so Colter runs through the eight minutes again, and again, and again, like an unfunny spy-chase version of Groundhog Day that always ends with him being blown up. It’s difficult to synopsize the film any further without spoiling the ending, but let’s just say that Colter learns a little more about himself and his feelings for Christina each time he runs through the time-travel drill, and that the most important part of the scenario (penned by Jones, son of David Bowie and director of Moon, and screenwriter Ben Ripley) is not the looped-reality stuff — it’s the entirely human-scale emotions that register on the faces of actors Gyllenhaal and Monaghan, and the way they connect across what seems like enormous chasms of calamity.

There’s something about Gyllenhaal’s expression — the same thing, perhaps, that Ang Lee saw when he cast him as the lovelorn cowboy in Brokeback Mountain. It’s a lingering broken-heartedness, a melancholy that runs deep, deeper than any Manchurian Candidate-style assignment in Afghanistan or Chicago, a loneliness that, in the case of Colter Stevens, reaches out and latches onto the only friendly face he sees. When Colter and Christina are finally able to relax and enjoy that beautiful day, it’s the one thing in this world or the next that matters to them. And so for all its high-tech sci-fi dazzlement, the surprisingly moving Source Code boils down to a simple love story, with complicated strings attached.

The Battle for Los Angeles