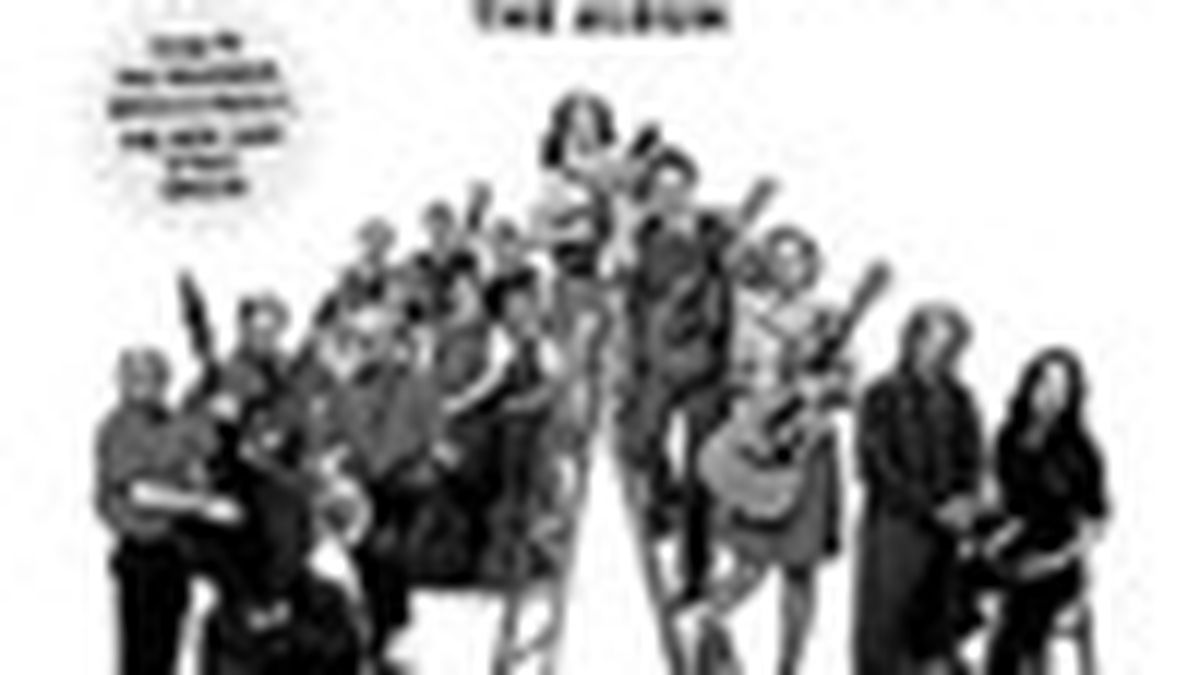 Like the feature film it accompanies, this soundtrack is such a rarefied, specialized joke that one wonders how many people will get the gag. It’s an affectionate send-up of the early ’60s folk boom that spawned stars as diverse as Phil Ochs and Peter, Paul and Mary — from political radicals to chirpy, cheery do-gooders who’d like to teach the world to sing.

Aficionados of the acoustic era will be astounded at the complexity and depth of this soundtrack album, where songs barely hinted at in the film are fully fleshed out and the creative back story of all the musicians is made plain. Joined by comedians Eugene Levy, Michael McKean, and Harry Shearer, Guest lampoons numerous folk affectations, from lofty, poetic love songs to faux historical ballads, sea shanties, calypsos, and political epics, all crafted with a keen ear for the preposterous earnestness and self-importance of the pre-hippie folkies.

The perky sing-along quality of the original ’60s tunesmiths is so perfectly emulated here that many listeners may find themselves humming along to the “Main Street Rag” or “The Good Book Song,” and even getting a little sniffly when Mitch & Mickey croon a romantic duet. If A Mighty Wind accidentally kick-starts a new folk revival, this album will be its Holy Grail.