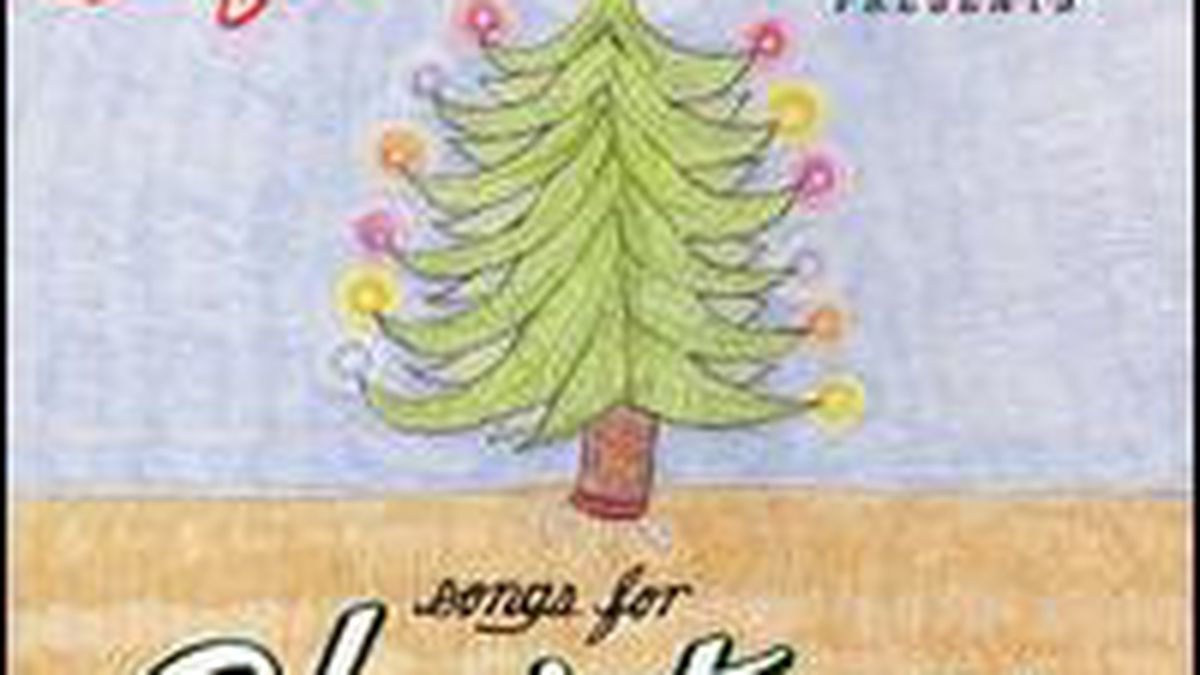 Sound by Its Cover: Sufjan Stevens’ Songs for Christmas

Who’s had enough of Sufjan Stevens? This is the guy who claimed last year that he was making an album for each state in the country. The project allegedly began with 2003’s Greetings from Michigan: The Great Lakes State, though there was no word of it then. Stevens waited until 2005 for the release of Illinoise to expose — or drum up — the ploy, and the rock press bought it big time, bolstering sales of the record and helping the sprawling, pretentious, and sometimes irritatingly twee tome to place high on many year-end lists. Whaddya know: no progress on the project in 2006. At this rate, Stevens won’t be done until 2101. But don’t go searching for the fountain of youth: He’s already conceded it ain’t gonna happen.

Buried within this admittedly talented and prolific, yet inconsistent, songwriter is the heart of a fraudulent salesman — one who pens album titles like Come on Feel the Illinoise and song names like “The Black Hawk War, Or, How to Demolish an Entire Civilization and Still Feel Good About Yourself in the Morning, Or, We Apologize for the Inconvenience But You’re Gonna Have to Leave Now, Or, ‘I Have Fought The Big Knives And Will Continue to Fight …'” Are we supposed to find that funny? Clever? How ’bout … uhhhh … stupid?

Stevens’ penchant for kitsch manifests itself most blatantly in his album covers: cutesy, stylized collages designed to appeal to hipsters who thrive on nostalgia and don’t like to feel they’re being marketed to. Stevens himself, at 31, probably falls squarely into that demographic. The cover of his latest, Sufjan Stevens Presents Songs for Christmas, is a doozy. Now everyone can have his or her very own ten-year-old daughter! Pretend she brought the drawing home from school and post it on the fridge! Creativity is a great thing, but not when so obviously contrived. If Sufjan were to spend less time crafting his image and more on his songs (he could start by not releasing every damn thing he’s ever written), maybe he’d be worthy of the niche he’s carved out. Without having listened to his cheery (or is it cheesy?) new holiday record, we confidently rate it AH-25: Appropriate for Hipsters over 25.