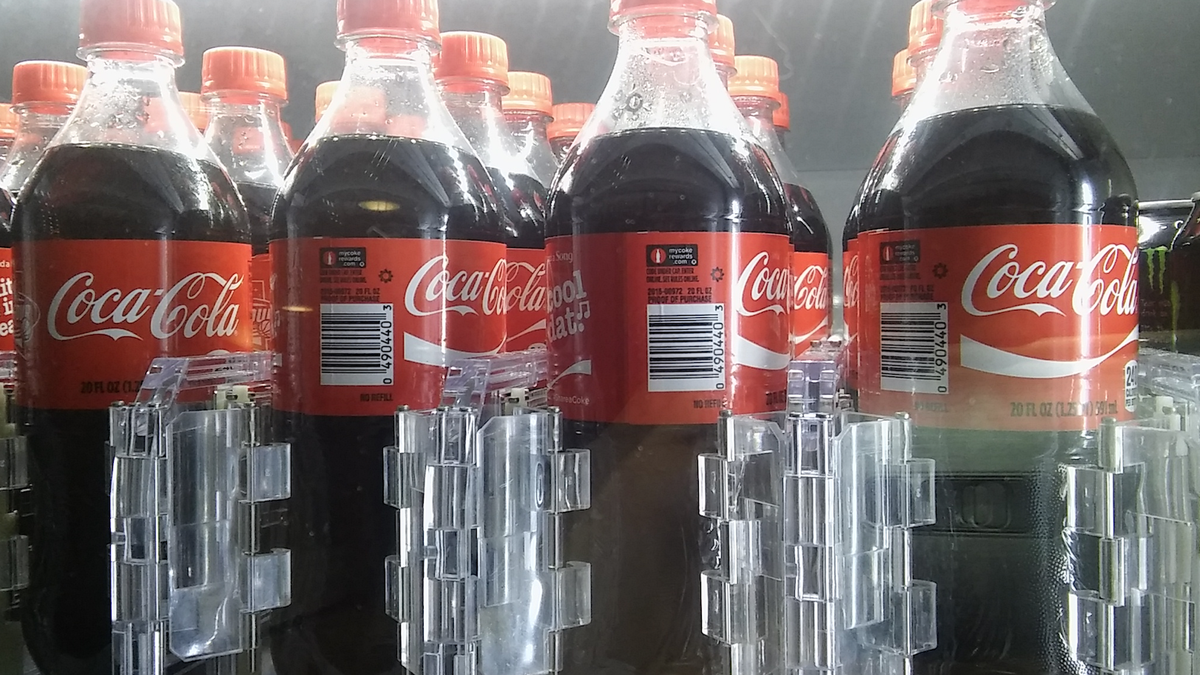 by Winston Cho
Sep 23, 2016
The sugar-sweetened beverage industry’s lobbying group, the American Beverage Association, and its two largest members, Coca-Cola, and PepsiCo, spent at least $67 million fighting local soda taxes and warning labels on drinks in 19 cities and states since 2009, according to a report by the Center for Science in the Public Interest.

One of the fronts where the soda war is being fought is Oakland, where companies have already spent $747,268 to oppose measure HH, a soda excise tax of one cent per ounce on distributors that will fund health education programs.

The trade association and two beverage companies have also spent upwards of $130 million lobbying at the federal level — of which a significant proportion was directed toward fighting public health measures, including an updated Nutrition Facts Label and Dietary Guideline for Americans. After spending $40 million fighting a federal soda tax in 2009, the spending has leveled off to $15 million annually over the last two years.

“There is no better way to understand the public health importance of soda taxes and warning labels than to see how much money Big Soda is willing to spend to oppose them,” said CSPI health promotion policy director Jim O’Hara.  “If those policies aren’t going to work like Big Soda says they won’t, why are they writing such massive checks?”

In several cities where soda taxes are on the ballot, the companies have attempted to brand them as “grocery taxes,” claiming that the prices of other goods besides soda will go up. But a year after Berkeley’s soda tax was passed, a study found that consumption of sugary drinks dipped by as much as 21 percent, validating the efficacy of the tax as a regulation that reduces sales of sugary beverages. As a result, other Bay Area cities, including San Francisco and Albany, have put similar taxes on the ballot.

The industry spent $9.2 million fighting San Francisco’s 2014 soda tax ballot initiative, which won 55 percent of the vote but failed to garner the two-thirds majority required to pass the measure. The soda industry has already reserved $9 million in television advertising for the final leg of the campaign, according to supporters of the tax.

In contrast to previous years, there has been much more pro-soda-tax financial support to combat the industry’s opposition to these public health measures. Billionaires Michael Bloomberg and John and Laura Arnold, as well as the American Heart Association, have provided the four cities — Philadelphia, Boulder, Berkeley, and San Francisco — which have attempted to pass soda taxes with more than $4 million in support.

Oakland has raised slightly more than $800,000 from these sources while San Francisco has raised an estimated $1 million.

Many Oakland residents are complaining about the proliferation of mailers, and TV and social media ads calling the soda levy a “grocery tax.”

“There are a lot of really misleading advertisements going on,” said Laura Nixon, a public health media researcher at Berkeley Media Studies Group. The soda companies have used a different argument in every community where there’s been a soda tax, said Nixon. “In Richmond, the emphasis was that it would hurt low income folks and that it was racist. They used stuff like this was a blank check to city hall and that it wasn’t going to spend the money on health programs.”