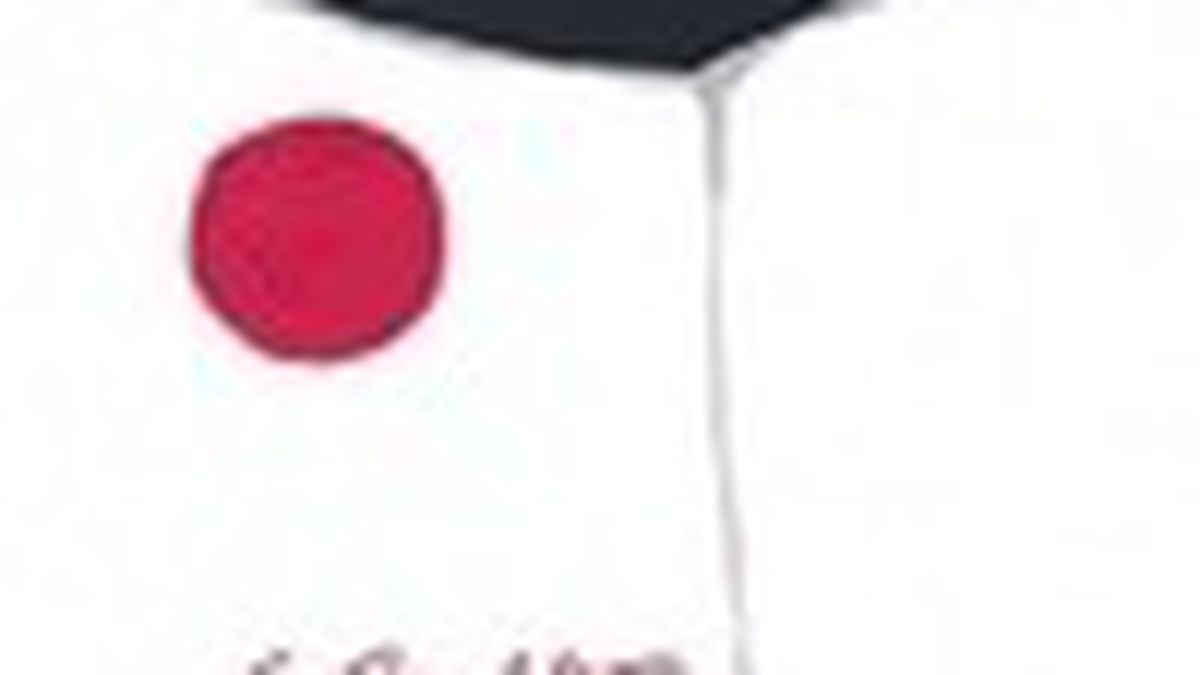 School of the Flower

Six Organs of Admittance is Northern California guitarist and singer Ben Chasny’s long-running solo project, in which he delves into the pagan realm of mystical folk; he also moonlights in psych-rock brutalists Comets on Fire, but this is where he gets his holy glow on. For his eighth album, Chasny recorded in a superior studio and enlisted phenomenal improv drummer Chris Corsano for occasional ballast. Consequently, School of the Flower is by far SOoA’s best-sounding effort. His voice emits a silky yet tremulous reverence, radiating a gravitas that never comes off as overly earnest or overbearing. Furthermore, “Saint Cloud” reflects Chasny’s ever-improving mastery of the guitar: Out of whorls of deftly sculpted, earth-toned feedback emerges a delicately spangling gem of a folk hymn.

But School of the Flower peaks on the thirteen-minute title track. Chasny casts a mesmerizing spell with two interwoven cyclical acoustic motifs, while Corsano’s loose-limbed percussion propels and intensifies the song’s hypnotic motion. Chasny later tears off some scalding electric-guitar solos over the incessant acoustic guitars, and the effect is like Jackson Pollock wildly splattering paint over a Bridget Riley op-art concentric-circle piece. While keenly aware of folk and its psychedelic offshoot’s histories, Chasny is more interested in adding new wrinkles rather than simply mimicking past glories. This Flower is in full bloom.