.Six Nonfiction Books to Give for Holiday Gifts

From labor history to displacement, must reads for the gift-giving season. 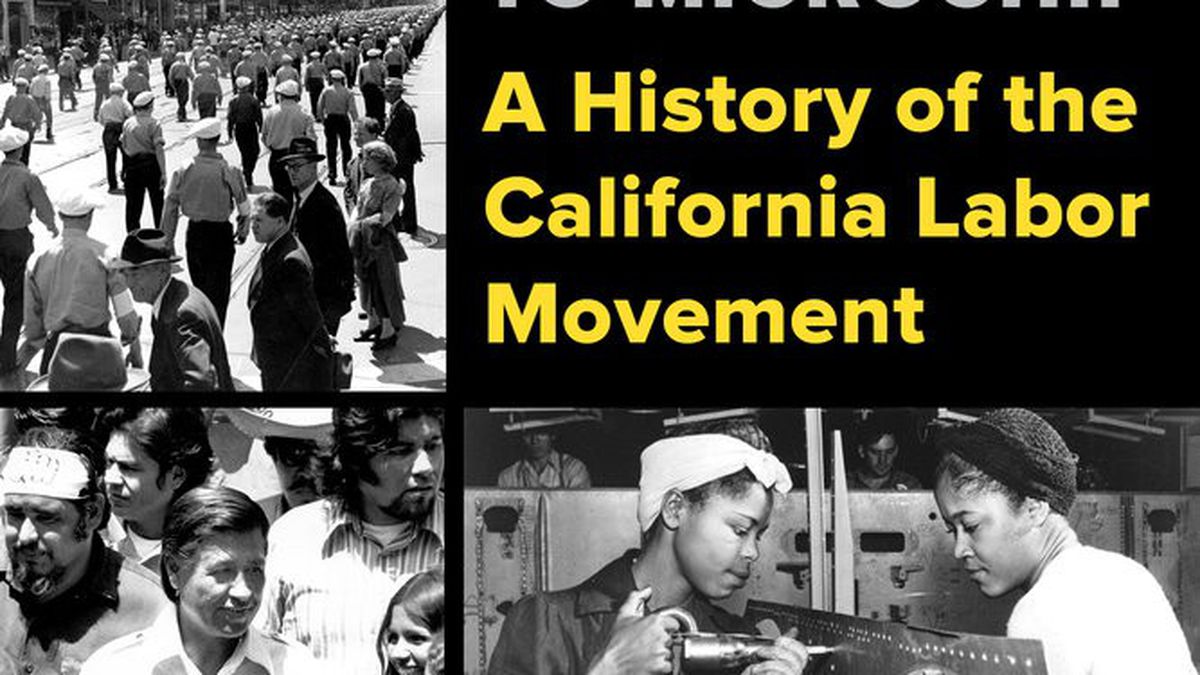 I think Cave’s exquisite little book — which actually began as a collection of scribbled thoughts on the waxy surfaces of airplane vomit bags — counts as nonfiction. Most of the prose is biographical. For example, Cave recounts his travels across the U.S. and Canada to an endless string of concert venues. In between, he dwells on the life of a musician, his marriage, the art of songwriting, and, because he’s a rock and roll star, vomiting — but not in airplane baggies. Unlike barf bags, Cave’s book is beautifully packaged. You’d be upset to spill bile on it. But befitting a barf bag, the book has served as a receptacle for the intellectual nausea of a man doubting his own creativity, uncertain that his mental regurgitations are worthy of the word art.

First published in 1997, a time when women’s reproductive rights seemed secure, at least in most parts of the U.S., this book is suddenly and frighteningly relevant. Think of it as a history of the future. The Trump administration and Republican-controlled Congress pose the biggest threat to women in modern history. Trump has said he’ll appoint Supreme Court Justices who will reverse Roe v. Wade. His VP, Mike Pence, led a 2011 effort in the House of Representatives to de-fund Planned Parenthood, and as governor of Indiana, he signed legislation designed to curtail women’s access to abortion. The list of Trump’s possible picks for health secretary is a roster of extremists who oppose women’s reproductive rights. Kaplan’s Story of Jane is a tale of resistance against the patriarchal domination of women by men like Trump and Pence. Kaplan recounts the activities of an underground abortion service called “Jane” that was organized by outlaw feminists in the years prior to Roe v. Wade. These women risked their lives so that other women could have theirs. It’s sad that America has come to this point again, but Kaplan, who was part of Jane, has much to teach us about the coming four years.

Out of the Straightjacket: The Fate of Gender: Nature, Nurture, and the Human Future by Frank Browning

Frank Browning’s Fate of Gender is a fascinating read with a positive outlook. Gender’s fate, he tells us, is to evolve, becoming more and more reflective of the natural complexity of biological sex, and its fluid expressions. In other words, many human cultures are shifting away from the straightjacketed binary of male-female that has dominated our thinking for centuries. We’re moving toward a spectrum of genders in which we will all have more freedom to perform different parts of our biological and social existence. But is our culture — the mainstream United States with its mass media and markets — really evolving in a progressive direction? Browning might be overstating his case. Sure, Caitlyn Jenner and Hari Nef. Yes, Jadyn Smith. Yes. Examples of transgender acceptance and gender-bending celebrities abound today in pop culture. But so too do examples of heteronormative domination, uncompromising binaries, and sexist machismo, ways of performing gender that constrict the spectrum of possibilities. Regardless of whether you’re ready to join Browning by declaring social progress, his book is a ranging exploration of the oldest debate in the social sciences: is it nature, or nurture?

On Mass Displacement: Evicted: Poverty and Profit in the American City by Matthew Desmond

There were approximately 12,000 unlawful detainer lawsuits filed against tenants in Alameda County over the past two years. Many of these cases ended in an eviction. And it’s likely that thousands of other renters were forced out of their homes by landlords who didn’t have to resort to the courts. This forced displacement harms children’s’ education; it also causes stress, and chronic disease. People lose their jobs. Many fall into the cycle of homelessness. But in a country riven by a growing divide between the rich and the poor, this is all accepted as a routine matter of business. Landlords enforce their property rights against tenants, many of who live paycheck to paycheck or on fixed incomes. Many fall behind on rent and can’t pay the going market rate. As a result, they’re evicted. Matthew Desmond examines this twisted “normal” state of affairs, and while his focus is on Milwaukee, Wisconsin, he could just as easily be writing about the East Bay. Evicted is a disturbing ethnography that reveals many of the social and economic forces driving mass displacement and the poverty trap in America.

Diving Into Work: From Mission to Microchip: A History of the California Labor Movement by Fred Glass

Books exploring California’s labor history tend to be regionally focused, due in part to the state’s fractured and distant regions. The history of working people and their unions is quite different in the Bay Area, where labor was strong and bold, versus the Central Valley and Los Angeles, where labor was always weak and under siege. And although that’s reversed now, with LA being the dynamic center of the state’s labor movement, and the Bay Area having become more and more an anti-labor technopolis, most authors still stick to a regional focus in their efforts to tease meaning from the self-activity of working people. Not Fred Glass. He takes on California’s industrial history, the whole beastly golden expanse of it, and tries to figure out what connects the struggles of workers across time and space. He begins in the Fransican missions along the 18th Century coast, describing what Karl Marx would have called primitive accumulation and enclosure, to the 20th Century factory farms in the valley, to L.A.’s industrial might in the 1940s and 1950s. He brings us all the way to the Bay Area’s contemporary post-industrial economy of software coders and attorneys and legions of service workers. It doesn’t make for the smoothest narrative, but Glass, who is the communications director for the California Federation of Teachers, has managed to catalogue the most meaningful moments for working people in the biggest state in the union.

Antidote to Xenophobia: Violent Borders: Refugees and the Right to Move by Reece Jones

The world is witnessing a displacement crisis with no historical precedent. Over 65 million people have been forced, mainly by war, to flee their home nations. Add to this the world’s population of immigrants — people who have left the country of their birth to live and work in another, mainly by choice — and you have well over 200 million people who have crossed a border in search of safety or opportunity. But these border crossings are a journey fraught with danger. Reece Jones, a professor of Geography at the University of Hawaii at Manoa, believes that borders are essentially tools of violence used to constrict and sometimes entirely stop flows of humanity. And Jones has the facts to back up this radical assertion. He shows how the grisly deaths of refugees on the beaches of Europe, the dried corpses of Latinos on the U.S.-Mexico border, and the growth of slums and camps from the Middle East to East Asia are due to the misguided efforts of the world’s prosperous nations to exclude the Other. This book is a valuable antidote to the xenophobia sweeping the privileged nations of the Northern Hemisphere.

Next ArticleArt Gallery Grifter: How White Walls Owner Justin Giarla Scammed Artists Out Of Hundreds of Thousands of Dollars, Then Disappeared