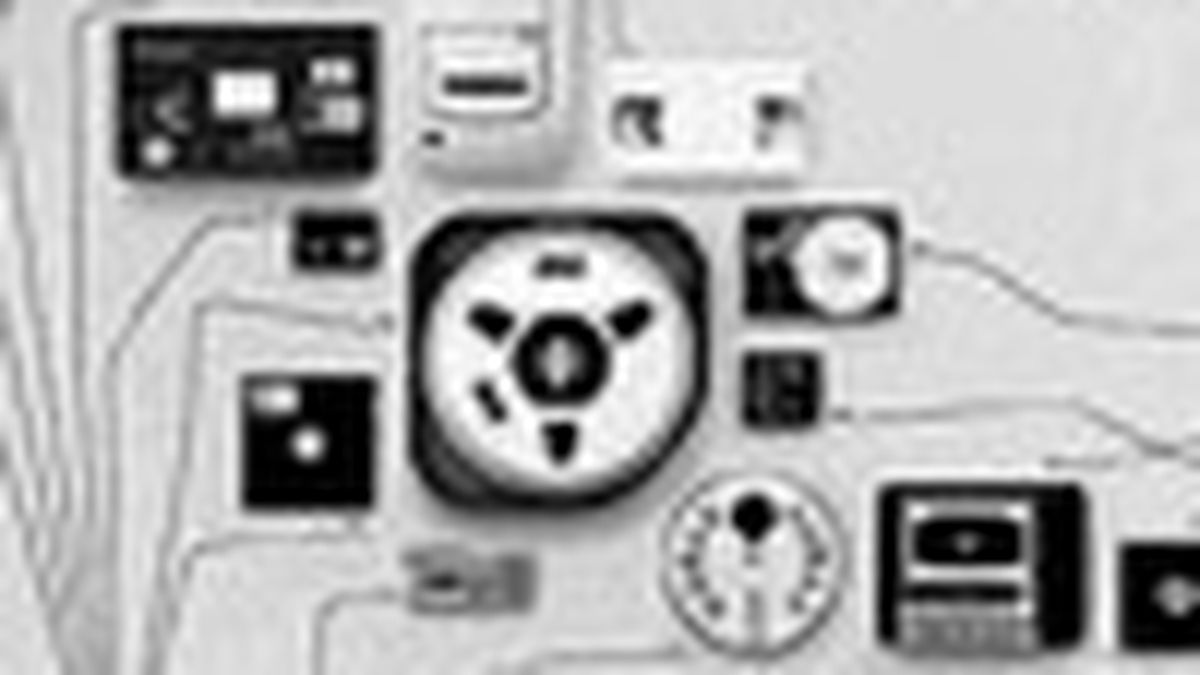 British producer Si Begg has based his long, fruitful career around the radical idea that you can make people dance with really weird sounds. For most of his nine years behind samplers and computer screens, Begg (who has also recorded as Buckfunk 3000, Cabbageboy, S.I. Futures, and other pseudonyms) has been known as “a producer’s producer.” Translation: His records don’t sell squat, but they’ve found their way into many influential underground DJs’ bags. He also answers Frank Zappa’s infamous question — “Does humor belong in music?” — in the affirmative. While this tendency usually results in horridly wacky music, Begg coaxes hearty chuckles with every funky breakbeat track he lays down.

On Director’s Cut, he’s clearly angling for wider consumption; like many knob-twiddlers, he realizes you need singers to get radio attention, so he’s enlisted some of Britain’s better male soul belters and MCs to lend personality to his quirky constructions. Despite its loopiness, though, this record ranks as Begg’s slickest work yet. He’s kept the unpredictable dynamics and odd sound palette, but also streamlined his idiosyncrasies into more accessible forms. To that end, Begg crafts flamboyant electro-funk that would make George Clinton leap for joy, as well as the fidgety, complex beat calculus heard in the popular UK dance genre garage and Timbaland’s productions. Director’s Cut may strike long-time fans as too commercial, but at its best, the disc possesses the rare ability to both seduce and scare the shit out of you.