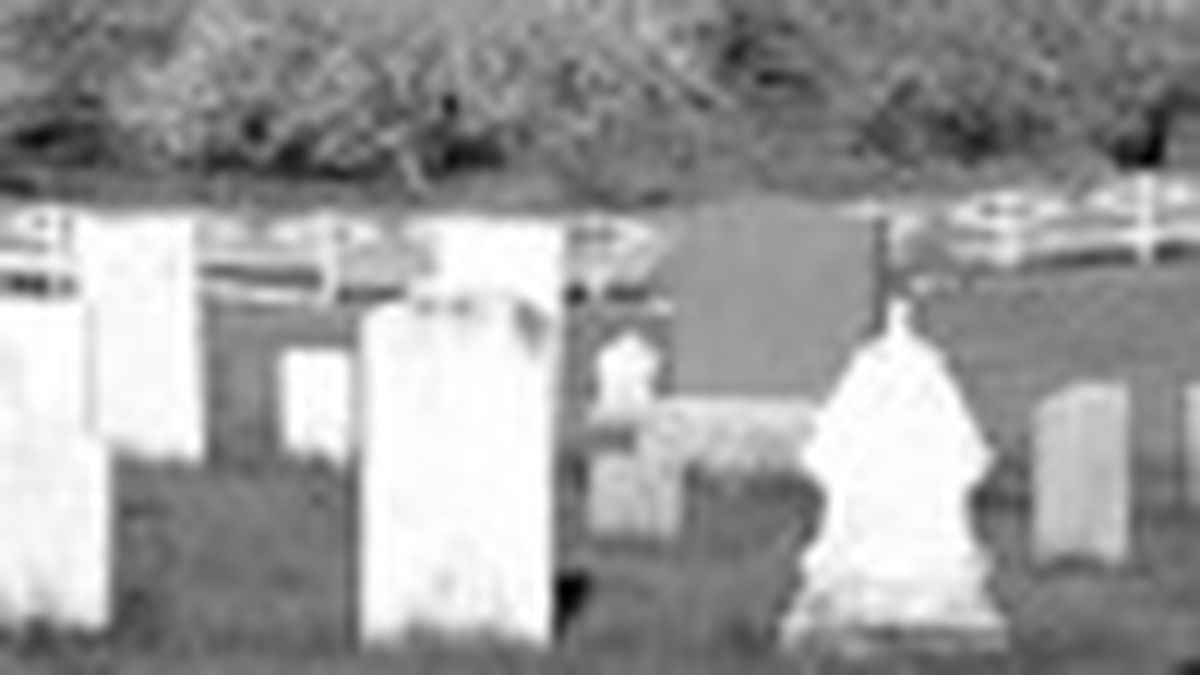 Now that C.S. Lewis’ The Chronicles of Narnia: The Lion, the Witch, and the Wardrobe has been given new life as a popular film, there is renewed interest in Lewis’ midlife metamorphosis from atheist to outspoken Christian apologist. It’s a transformation that is evident, as has been noted time and again, in the seven Narnia books, published between 1950 and 1956. But to some Lewis aficionados, the work that really deserves attention is a book-length collection of journal entries he wrote after the death of his wife, Joy Davidman, from bone cancer in 1960. First published in 1961 under a pseudonym, A Grief Observed is a poignant self-portrait of a broken man struggling with a crisis of faith. “Meanwhile, where is God?” Lewis asks. “[G]o to Him when your need is desperate, when you find all other help is in vain, and what do you find? A door slammed in your face, and a sound of bolting and double bolting on the inside.” He continues: “Talk to me about the truth of religion and I’ll listen gladly. Talk to me about the duty of religion and I’ll listen submissively. But don’t come talk to me about the consolations of religion or I shall expect that you don’t understand.”

As a writer offering surprising insights, revealing hidden depths, and discovering universal truths while stepping back to observe his own suffering, Lewis is in good company. Grief memoirs have been some of the last few years’ biggest sellers: Consider Joan Didion’s The Year of Magical Thinking, Dave Eggers’ A Heartbreaking Work of Staggering Genius, and John Bayley’s Elegy for Iris.

Poet and undertaker Thomas Lynch’s essay collection The Undertaking made an unlikely splash when it first appeared in 1997. In that National Book Award finalist and a second collection, Bodies in Motion and at Rest: On Metaphor and Mortality, Lynch offers a lapsed Catholic’s meditations on faith and grief with lyricism and insight attributable to his dual vocations. Early in Bodies in Motion, he describes being asked to retrieve the body of a colleague of sorts, the cemetery sexton, whose heart has stopped in the night. When the sexton’s daughter asks Lynch the simple question, “But why?,” he realizes that the cause of death isn’t really what she seeks: “How it happened isn’t good enough.” Lynch has no immediate answer for her, though to himself he privately concludes that it’s “the luck of the draw, the nature of the beast, the way of the world, the shit that happens because it happens.”

That last sentiment permeates Eggers’ best-selling memoir, published in 2000, which recounts events now familiar to groupies and detractors alike: After both of his parents died from unrelated cancers within months of each other, Eggers became his eight-year-old brother’s guardian. Shit also happens in 2004’s Name All the Animals (Scribner, $14.95), a memoir by Alison Smith, who was fifteen when her eighteen-year-old brother perished in a car crash. Smith’s deeply religious background pushes her, even at such a young age, to concern herself — like Lewis and Lynch — with the question of faith after loss.

What is clear in these books, as in all the best writing about grief, is that the pull of the story is strongest when the emotional pitch of the writing is tempered. When circumstances are so tragic that simply relaying them is enough, describing emotion would only undermine the power of the story. There can be no “How can I go on?” or “It broke my heart.” There is only, as Lynch points out, the occasional “Why?”

That economy of emotion is used to great effect in Berkeley-based writer and educator Karen Jorgensen’s brief memoir Falling Practice: What Illness Teaches Us (Silent Press, $14.95), in which she describes her struggle with amyotrophic lateral sclerosis and documents “the precious hours, the preparation time, the temporary open space that marks my gradual transition into near-total paralysis.” When Jorgensen confronts the question of why, she doesn’t turn to “someone else’s Heaven for these answers but to what is real to me: sixty years of flesh and blood relationships. … Every morning, I compose thoughts, dipping into memory for those long-held, often unexamined personal connections that will bring sense to it all.”

Didion expresses that same desire to “bring sense to it all” early in the much-praised, National Book Award-winning memoir (Knopf, $23.95) that she wrote after her husband’s sudden death. John Gregory Dunne’s heart attack, which came at a time when the couple’s only daughter lay comatose in a hospital bed, catapulted Didion into “weeks and then months that cut loose any fixed idea I had ever had about death, about illness, about probability and luck, about good fortune and bad, about marriage and children and memory, about grief.”

Todd Herman, editor of In Passing: A Book About Death (The Dancing Tree, $39.95), uses multiple voices and forms of expression in his attempt to make sense of loss. At times the material is almost too raw — a picture of a three-year-old boy in his coffin is adjacent to a passage that concludes: “Now you know Luke.” But perhaps that’s the point: that in these books, the bereft introduce the world to loved ones they have lost — loved ones who now live on in readers’ hearts and minds. It’s a way of cheating death, and how lucky that some have the talent to pull it off.