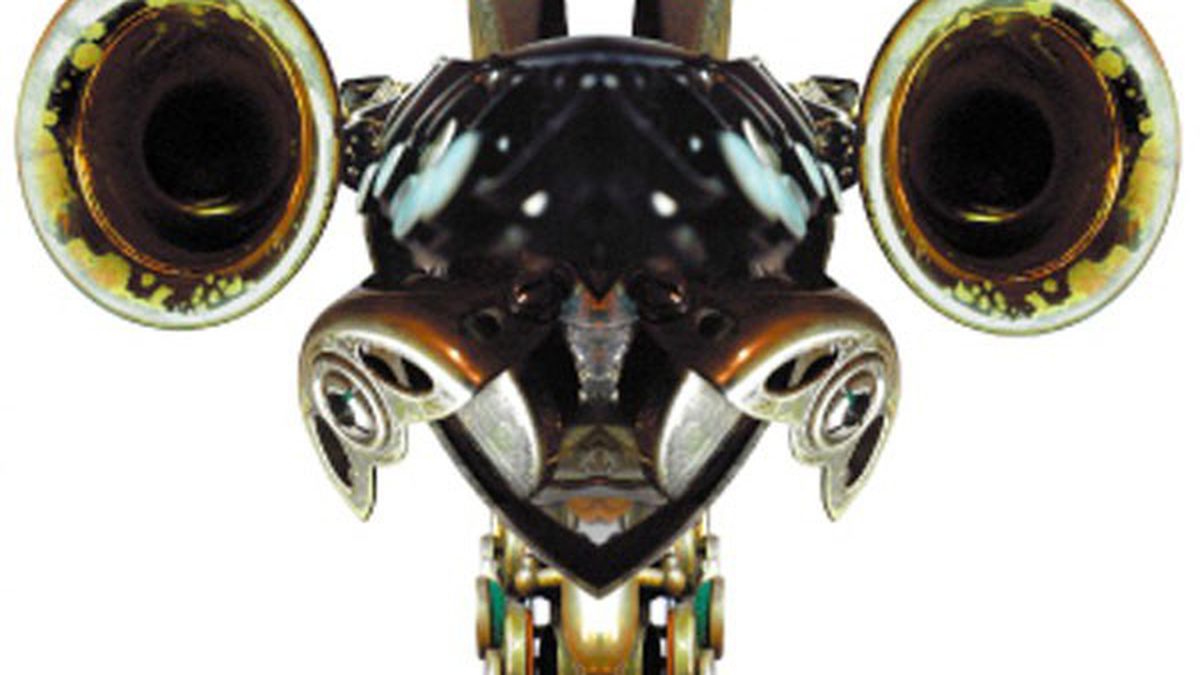 The Japanese alt-/indie-rock scene has produced some bands that
would compel most listeners to confront and redefine their concept of
“extreme.” Acid Mothers Temple, Boredoms, and Ruins dedicate themselves
to taking what’s been done in the past — AMT and Boredoms with
variants of psychedelia and art-rock, Ruins with hardcore punk,
progressive rock, and jazz — and putting their own spin on it and
turning their knobs to that mythical “eleven.”

It may sound incongruous — tightly arranged, droll-sounding
horns borne upon furious, rapid-fire cadences that recall the Minutemen
at their peak — but for the unconventionally minded, it’s
exhilarating. Clever and irreverent, Yawiquo sidesteps the
stuffy, this-is-serious-stuff mindset that plagues some avant-garde
music. It’s probably no coincidence that some of this recalls Carl
Stalling (composer of classic old Warner Brothers cartoon music) on
amphetamines — Ruins are having themselves a party and you are
invited. (Ipecac)

Facebook
Twitter
Previous article“Lightweight” Was Just the Beginning
Next articleTagami’s Got the Army Base, Part II
18,639FansLike
0FollowersFollow
67,429FollowersFollow