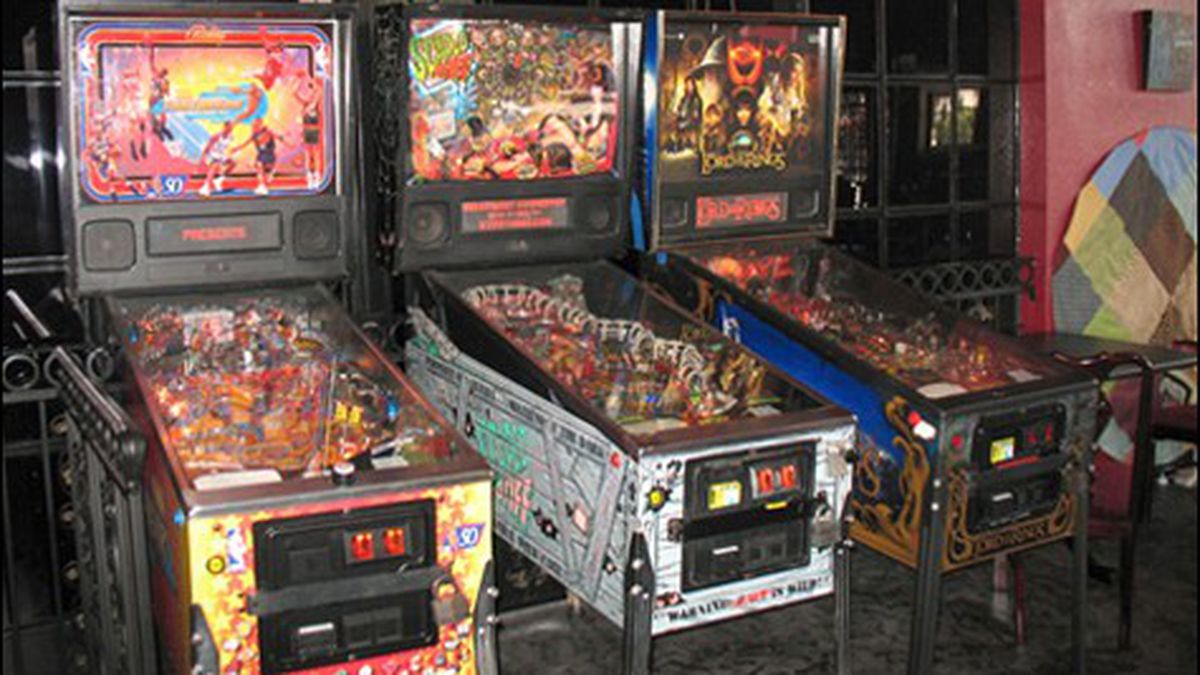 A look at Vitus, the Jack London District's new bar and music venue. Plus new gin from St. George's and new life for Blake's.

Such are the hazards of opening up a brand-new venue in a matter of weeks, but if anyone’s up to the task, it’s Gallagher, also the bandleader of Damon and the Heathens and a co-owner of Uptown’s Disco Volante. The building’s previous inhabitant, a lightly-trafficked jazz club called Duke’s, closed without fanfare about a month ago. Gallagher had had his eye on the space for a while and snapped it up before the old tenant could scarcely move out (and he has sixteen unopened bottles of Hpnotiq to prove it). Even so, in just a few hectic weeks, Gallagher has already hosted a Nobunny show while still technically under the Duke’s moniker; amassed more than one hundred people for a soft launch party; reeled in Jesse Branstetter, formerly of Chop Bar, to handle the menu; quietly launched happy hour and lunchtime service; and cut a deal to become the site of the official East Real Festival after-party later this month, the same weekend that Vitus will have its official grand opening. So in case it’s not clear enough already, Gallagher is a man that moves fast and knows what he wants.

In this case: “a no-frills, sort of punk rock” music venue, casual restaurant, and bar, with a premium placed on local talent and an ultimate goal of booking shows — in all genres — six nights a week. (In the Roman Catholic tradition, Saint Vitus was the patron saint of actors, comedians, dancers, and epileptics. It’s a mythology that’s appealing to Gallagher.) That also means a decidedly unpretentious bar philosophy: “We are not going to do $12 specialty cocktails,” he said. There will be no saffron-infused vermouths, no house-made bitters, no edible flowers. In fact, Gallagher said, there won’t even be a cocktail list — just well-trained staff with a firm grounding in the basics.

It’s a refreshing concept. And even in its inchoate state, Vitus has a lot to work with in the way of space: high ceilings, a decidedly old fashioned-feeling, and nearly four thousand square feet, plus velvet curtains, mottled stone floors, wrought-iron chandeliers, a bordello-y red-and-black color scheme, and a squeaky spiral staircase leading up to a small balcony and what will become a VIP room. One of the bars was built in the 1930s and came from the Sheraton in San Francisco; the other features a shelf that’s backlit in a way that makes all the glass bottles glint. Gallagher said he plans to keep the general interior design of the old space but give it his own spin. He has already installed three pinball machines and recruited local artists to decorate the place with bizarre sculptures of bears and LPs painted with graphic images of local musicians. Beyond that, he hasn’t worked out many of the details, but he’s thinking more art and “anything to give it sort of a rock ‘n’ roll vibe.” And maybe a bottle of hand sanitizer near the entrance, in case anyone wanders in from next door.

The Telegraph Avenue space formerly occupied by Blake’s will soon be resurrected as Pappy’s, a sports bar. According to new owner Alex Papov, he and his partners have completely gutted the building’s interior and are planning on opening around the end of October. We’ll keep you posted. … Alameda distillery St. George’s released three new gins this week: the herb-heavy Botanivore; the Dry Rye, which is made with a base of pot-distilled rye; and the Terroir, which is infused with native Californian herbs, including coastal sage and Douglas fir. All are limited to five hundred bottles and can be found at StGeorgeSpirits.com.

Facebook
Twitter
Linkedin
Previous articleOakland Makes It Official: Walter Cohen Is Out as CEDA Director
Next articlePot Less Available to Teens In Netherlands Than U.S.