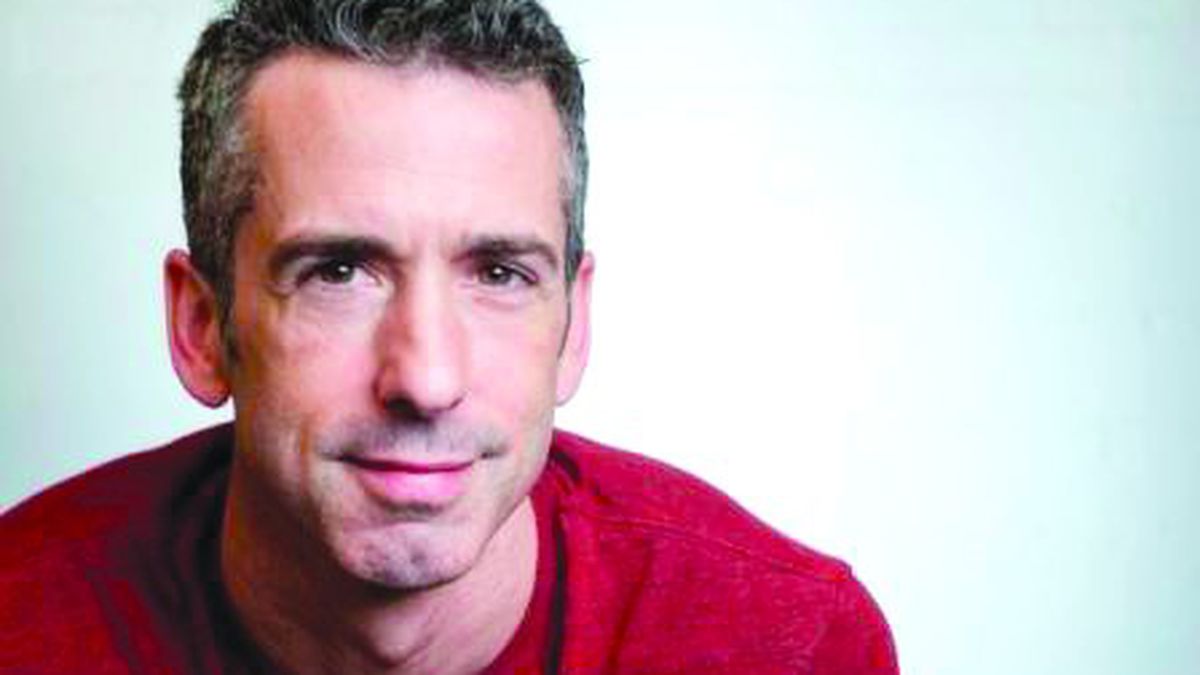 The cost of kink

I’m a 27-year-old, feminist, conventionally attractive, straightish, GGG woman. Over time, my tastes have changed, and now I find myself more of a kinkster. A few years ago, my desire for kinkier sex and my willingness to take a chance came together in a mutually beneficial, exciting D/s relationship. I’ll be honest: I wasn’t as smart as I could have been. I met this guy on Tinder, and after verifying his identity, I told some friends where I’d be and I met up with him. He was great for a while, but a big move took me away from the area and I grew tired of his conventional gender ideals. I assumed I would find another partner in the future as functionally great as him but maybe a better conversationalist. Fast-forward to today. I’ve dabbled with pain and submission play with a few boyfriends with no great success. (A subsequent partner who didn’t respect my safe word, in fact, assaulted me.) I’m now greatly discouraged in my search. The cycle always goes like this: I get horny and want kink, I go looking for it online, and I am then buried in a landslide of creepiness, typos, and aggression. There are just so many men out there who hate women. These men are more interested in condescending to me and bossing me around than they are in power exchange. It was recommended to me to join the local center for sex positivity in Seattle, but that costs money. I want to engage in kink to relieve stress, not to cut into my already tight budget. Are my only options perseverance or an extra grand lying around?

I definitely think you should keep hacking your way through the creeps, typos, and aggros, POWER, and, more importantly, your pussy thinks so too — excuse me, that’s crude. Perhaps I should say: Your erotic imagination and your libido think so too. But you may find the search for kinky play partners a little less frustrating if you devote a few hours a week to it — set a regular schedule: two hours a night, twice a week — instead of waiting until horniness and desperation drive you back online. If you search for kinky guys only when you just gotta have it, POWER, your inability to find it immediately is gonna be that much more frustrating.

And you might wanna get out there and find a kinky guy now, POWER, while you still can.

Finally, POWER, I’m a huge fan of Seattle’s Center for Sex Positive Culture (TheCSPC.org). And I’m an even bigger fan of people getting out there, meeting up IRL, and making face-to-face connections with like-minded kinksters. I’m such a big fan that I’m going to pick up the expense of your first year’s membership at the Center for Sex Positive Culture. While there are additional charges for most events at the center, POWER, there are also tons of volunteer opportunities — and there’s no better way to get to know the local kinksters than to pitch in and help out. I’ll email you directly about your shiny new membership.

And speaking of safe words…

You messed up in your response to THINK, the man whose wife wanted to engage in consensual role-play rape scenes despite having been sexually assaulted by a previous partner who didn’t stop “when she said ‘no.'” THINK said he worried “the same thing could happen” to him. Due to some ambiguous wording, you thought he doubted his wife’s account and was worried the “same thing” he was worried about was “being falsely accused of rape.” I think he was actually worried about accidentally making his wife relive that trauma in a non-sexy way. Although it was poorly worded, I don’t think his intentions were motivated by the fear of being falsely accused. His worries were based in the ambiguity of when does consensual rape-play cross the line in this very delicate scenario. The other thing you forgot, the most important thing you forgot, the thing that should never be forgotten when talking about rough-sex role-play, consensual rape scenes, power exchange, bondage, or SM: a SAFE WORD!

THINK’s wife told him she was raped by an ex who refused to stop when she said no, SAFEWORD, and here’s how THINK described his concerns: “I’m over here wondering if her previous trauma was a result of her encouraging forceful sex and regretting it later, and I worry the same thing could happen to me.” [Emphasis added.] Awkwardly worded, yes, but THINK’s meaning seems clear: He didn’t want to go for it, like that other guy may have, and be accused of raping his wife if she came to regret it later. That doesn’t seem ambiguous to me.

But you’re right to ding me for failing to advise Mr. and Mrs. THINK to agree on a safe word. And I didn’t just leave “get a safe word” out of my response, SAFEWORD. It was worse than that: I deleted “get a safe word” from my response. There were two very similar paragraphs in the original draft of my response to THINK, both on the mechanics of making it happen, and I had to delete one paragraph for space. In an unbelievably stupid move, I deleted the one with “get a safe word” in it. I should’ve caught that, I didn’t, and I’m grateful to SAFEWORD and everyone else who did.

And remember, kids: We have a new universal kink/BDSM/power-exchange safe word: scalia.

I am the only liberal in my family. I love them, but there is no talking to them on the issues. I have come up with the idea of a Planned Parenthood jar. It is like a swear jar, but I will put money in it when I am too chickenshit or conflict-avoidant to have a hard conversation. Every time one of my family members puts up a stupid, ill-informed article on Facebook and I don’t say anything, I will put money in the jar. Any time they tell me why Hillary Clinton is the devil, I will put money in the jar. It will assuage my guilt and make those moments easier because I can smugly think: “Keep talking, the only one you are helping is Planned Parenthood.” Is this a cop-out or a narrowly tailored, appropriate penance?

Can’t something be a cop-out and a creative, appropriate penance? But whether it’s one or the other or both, FAMILY, I’m strongly in favor of anything that benefits Planned Parenthood. For those who don’t want to go through the motions of filling a jar with money before making a donation, just go to PlannedParenthood.org and click Donate.