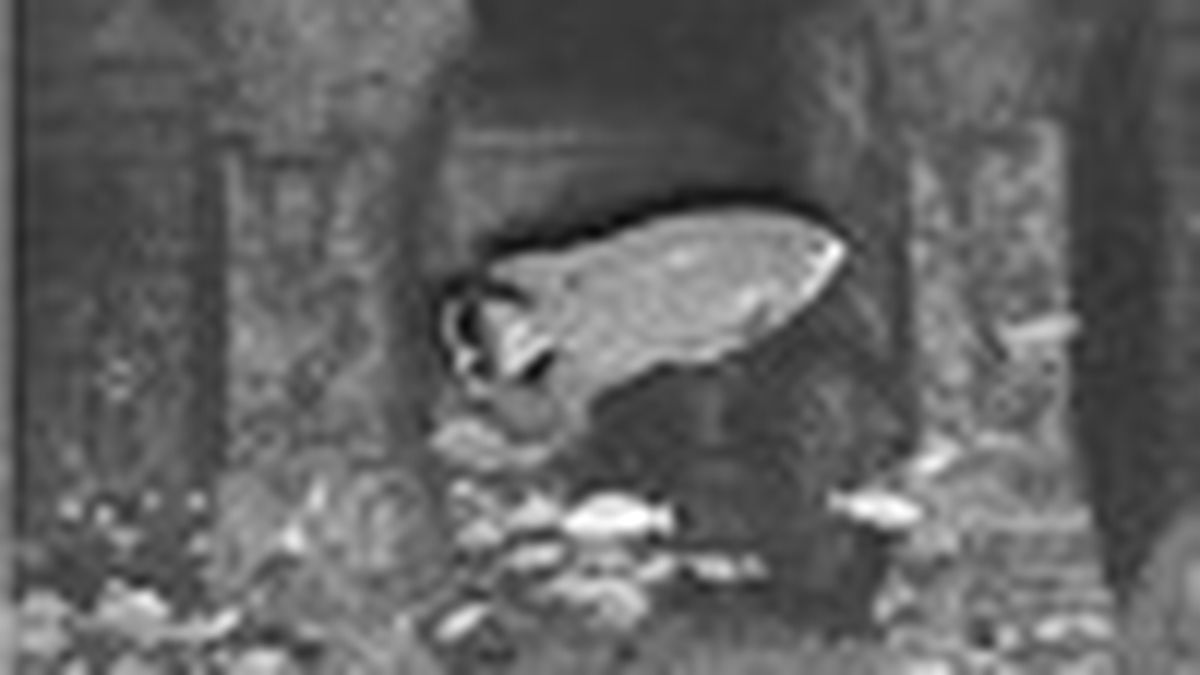 Ryukyu Underground; The Edge of Heaven

As the Asian Century gets under way — you know, when China finally kicks our ass economically — you can expect the flow of culture across and through the Pacific to become increasingly reciprocal, as popular sounds that started in one land are transposed and transported across the world. Take, for example, the new disc by Ryukyu Underground, which is one of the most striking Asian electronica albums to pop up since Talvin Singh’s much-vaunted Anohka collection, which came out early last decade.

Ryukyu Underground hails from Okinawa, of all places — a remote island to the south of Japan that apparently has a booming and unusually imaginative dance scene. The group skillfully intertwines traditional themes such as a plaintively plucked koto (lute) amid a vibrant melodic big beat, or spacey dub mix. Sampled vocals from vintage pop recordings also drift in and out, and although the album ends in a frenzy of clamorous skittery-skee techno, the tracks that lead into the BPM-heavy cacophony are remarkably graceful and alluring.

Vintage Asian music also plays a role in avant-pop guitarist Gary Lucas’ new solo album, which delves into the legacy of Chinese vocalists Bai Kwong and Chow Hsuan, film actresses whose work is all-but-unknown to Westerners, but who enjoyed tremendous popularity in Taipei and Hong Kong during the 1940s and ’50s. Lucas is perhaps best known for his work with the ever-freaky Captain Beefheart, and as might be expected, he approaches the music from unusual angles. Lucas refashions some of these classically-based Chinese themes as moody ambient pop, while transforming others into bizarre bluegrass breakdowns or acoustic guitar explorations à la John Fahey. It’s an unusual spin on familiar-sounding and somewhat stereotypical melodies, noteworthy for Lucas’ devotion to music that younger Chinese audiences have doubtless written off as old-fashioned and hokey, yet which may prove fascinating to American listeners eager for something challenging and new.