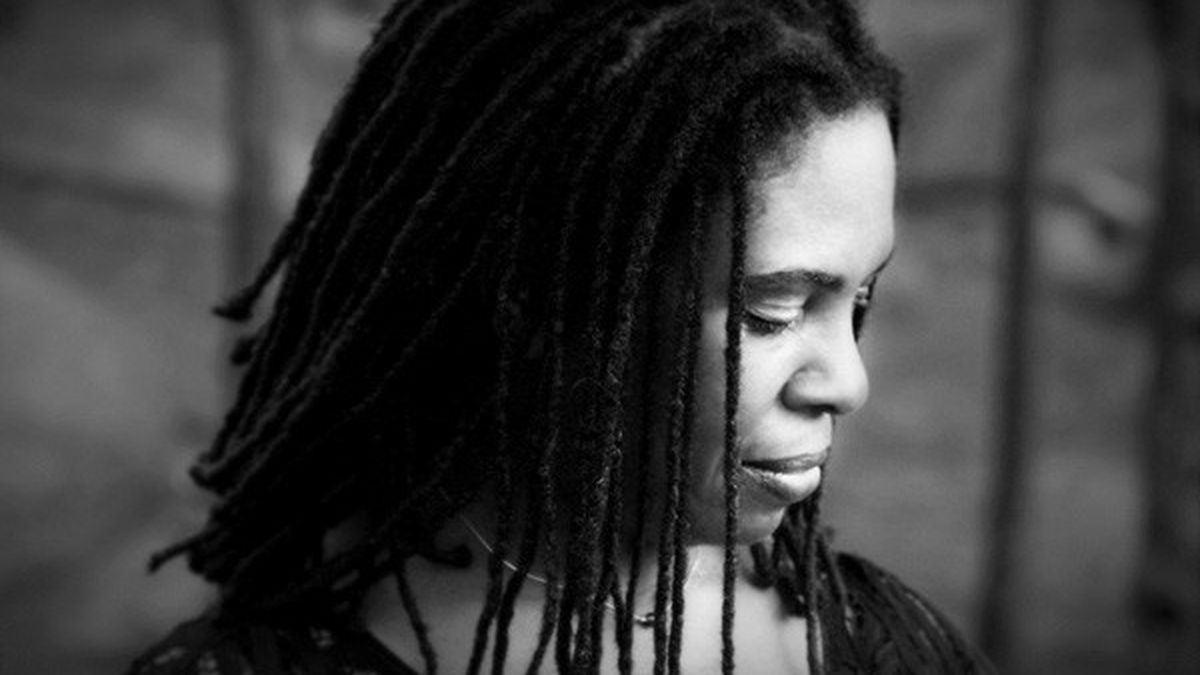 The self-penned “Lord Remember Me” is the only church song on Ruthie Foster’s Let It Burn, but gospel music is never far from the surface of the dozen other performances on the Texas vocalist’s most eclectic release to date. The presence of the Blind Boys of Alabama, whose quartet harmonies buoy Foster’s resonant contralto on that and three more numbers, especially helps bring that element to the fore, of course. She also is joined by vocalist William Bell for a duet reprise of his 1961 hit “You Don’t Miss Your Water.”

Foster draws on a wide variety of material, including Adele’s “Set Fire to the Rain,” Los Lobos’ “This Time,” The Black Keys’ “Everlasting Light,” The Band’s “It Makes No Difference,” the Johnny Cash hit “Ring of Fire,” an a cappella treatment of the traditional “The Titanic” with the Blind Boys, and a sensual, Roberta Flack-like reading of John Martyn’s “Don’t Want to Know.” New Orleans saxophonist James Rivers’ interpolation of the opening lines from Nat Adderley’s “Work Song” into the singer’s down-tempo reworking of Pete Seeger and Lee Hayes’ “If I Had A Hammer” is cleverly appropriate. Foster’s ability to move so effortlessly between moods — from tender to fierce — and to place a personal stamp on so many different types of songs marks her as one of the most remarkable American song stylists performing today. (Blue Corn Music)

Death of a Salesman At Ubuntu Theater Project

It’s Called In Order of Disappearance

Call them the Oakland ENA’s