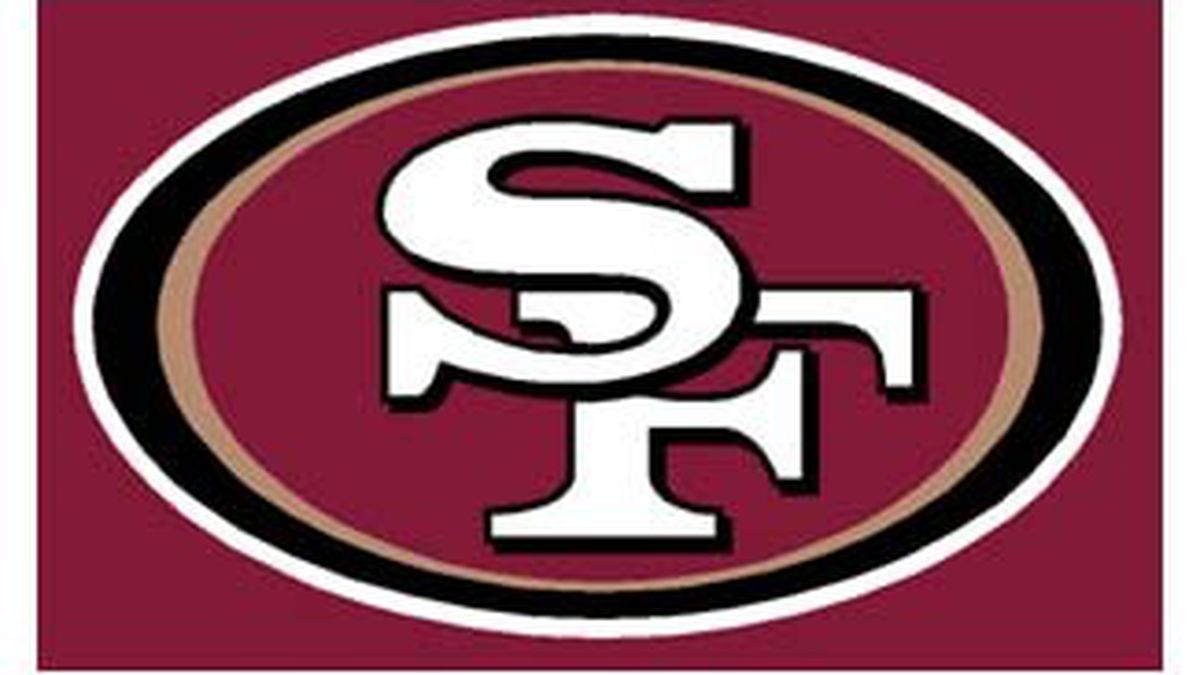 The 49ers are set to play the New York Giants Sunday in their first trip to the NFC Championship Game since 1998. Many Bay Area residents haven’t cared much for football in the interim, since the team has been terrible for a decade, Sunday is a great day for farmers’ markets, and January is only eight months away from Burning Man and you can never make too many dreamcatchers in advance. So for those of you who will be watching their first NFL action in years, or just those of you who want a jump start on your Super Bowl viewing, here’s a primer to the strange and beautiful rules that govern American football. It’s a shame we have to include that national qualifier, but that is what AYSO hath wrought.

Yards: OK, first of all, football is still measured in yards, because the metric system is for the Canadian Football League. And communist queers. The field is a hundred yards, and each team must advance the ball ten yards (that’s 9.14 meters, comrade!) within four plays, or they forfeit the ball. If they advance the ten yards successfully, they get a new set of four downs, which is indicated by the phrase “first down.” And, yes, after the very first time that happens, it’s not really “first” anymore. WE GET IT. Usually teams will punt or kick a field goal on fourth down.