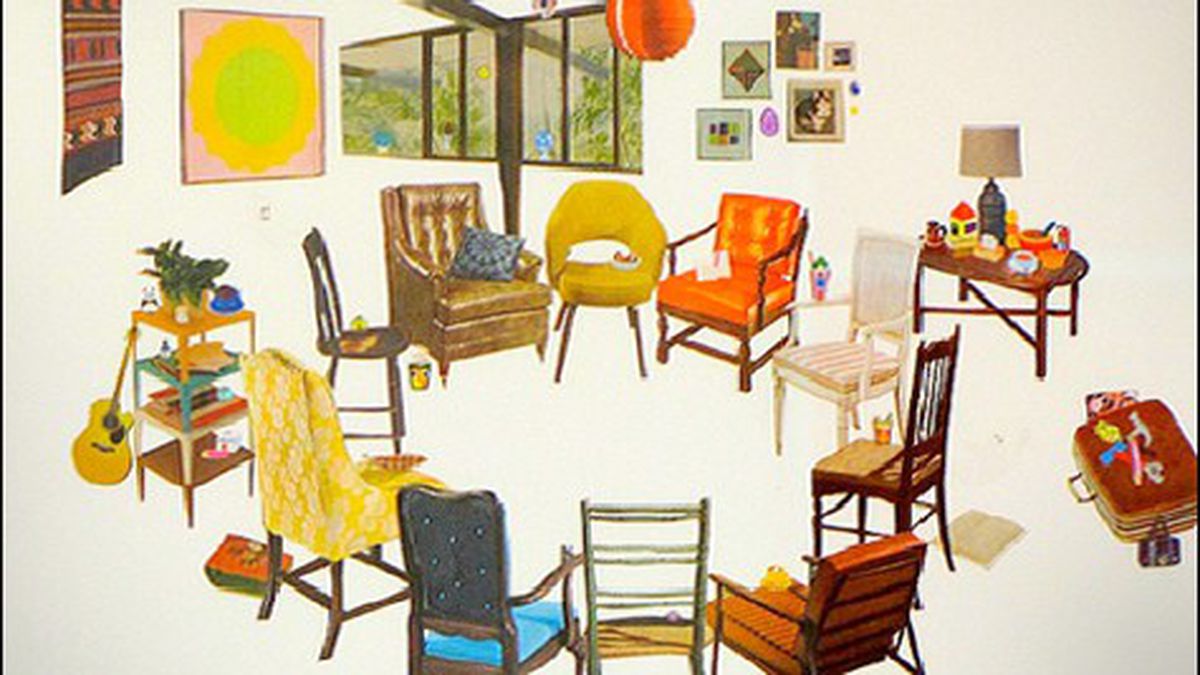 In the Ring features boxing memorabilia from the collection of Sacramento boxer Duke Cahill (1920-2003, who inherited a previous collection started by Sacramento fight promoter Fred Lazzari). Cahill was also a merchant seaman, art collector, restaurateur, contractor, folk artist — and maybe gambler. The collection, once displayed in his colorfully named restaurants — e.g., the Dog House Grill, Big M, and The Circus Tent, in Sacramento and Elk Grove — is now exhibited, thanks to its current owner, John Favors. Those who see “the sweet science” as brutal should stay away; those who went the distance with Requiem for a Heavyweight, Rocky, and Cinderella Man, however, will want to dance around photos of Jack Johnson, Jack Dempsey, Joe Louis, Jake LaMotta, Rocky Marciano, and Max Baer (father of the actor), who fought the German Max Schmeling in 1933 with a Star of David affixed to his trunks. Raging Bull screens on Saturday, February 11, 4:30 p.m. Through February 18 at Studio Quercus (385 26th St., Oakland). 510-452-4670 or StudioQuercus.com.

Jessalyn Aaland and Paul Morgan join forces for Of Course Not, featuring their separate works, collages and prints, respectively, and a collaborative installation. Aaland takes on consumerist glut, a worthy target, but somewhat overexposed these days; she does right by it, however, and to Dada’s subversion-through-collage tradition: strength through joyful mockery. Alland creates landscapes — almost dumpsites, in some cases — of images from old magazines and books depicting various consumables and durable goods, our capitalist cornucopia of “necessaries” that Karl Marx never dreamed of; these goodies are interspersed with stickers for jewel-like pizzazz. Aaland’s careful placement of objects according to size and perspective makes synthetic images like “In Amongst It,” “Trying to Reach the Point of Largest Growth,” and her two “Talking Circle” pieces believable, despite their obvious artifice. Morgan explores his interest in pattern in abstract geometric silkscreen prints that grow from the center outwards, organically, like crystals. His titles — “Crazy Guitar Solo,” “I’m Lichen This,” and “Isn’t Life a Blast?” — give his free-form Op a humorous kick. Through February 26 at Swarm Gallery (560 2nd St., Oakland). 510-839-2787 or SwarmGallery.com