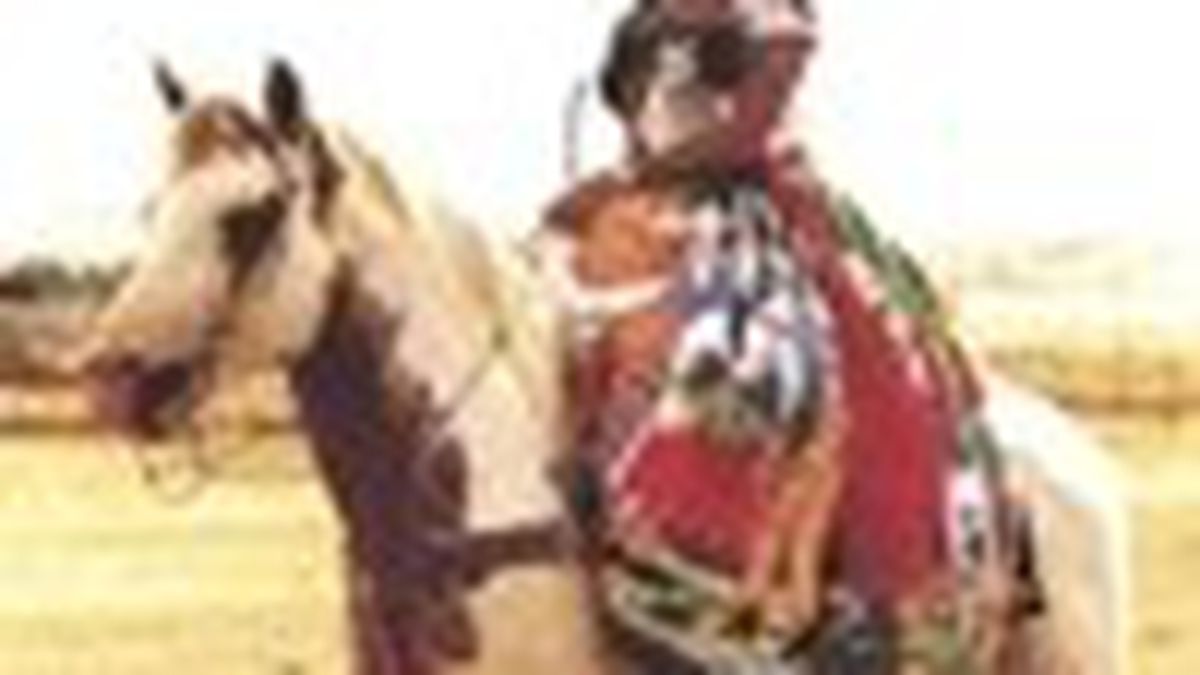 While mounted on his horse in full traditional regalia at Fruitvale’s Cinco de Mayo parade, Mario Diaz of the Asociación de Charros de Hacienda Del Valle in Sunol (an association of Mexican cowboys) passionately enthuses in Spanish about being a charro. Leading the parade are Las Alteñitas, a group of young women who dress in the period clothes of the Mexican Revolution. The association hosts jarapeos (rodeos) and rides in parades throughout Northern and Central California, but is really a misunderstood lot of equestrian traditionalists whose customs and practices date back to colonial Spain. Photographer Heather Hafleigh demystifies the world of the charro with an exhibit, Viva la Charreria Mexicana, kicking off this Sunday at Oakland’s Peralta Hacienda (2465 34th Ave.) with an opening reception from 2 to 4 p.m. In recent years, charros have gotten a rap as animal abusers, but as Hafleigh shows in her brilliantly colored photographs, this is a sport with a competitive edge where horses, not cars, are fast and, in some cases, furious. Info: 510-532-9142. — Jesse “Chuy” Varela

The British know how to live. Good comedy on the telly, real music magazines like Mojo and The Wire, and combining nature study, physical exercise, and afternoon tea. Get your English up this summer with Tuesday Teatime Trekkers, a weekly series wherein naturalists Jan Southworth and Dorothy Estacio lead hour-long walks through the marshes and meadows of Fremont’s Coyote Hills Regional Park, followed by a cup of tea and snack of the week (recipe provided). At summer’s end, there will be a high tea with sweets and savories made by participants. $3 per trek, ages 12 and older welcome. Registration is required: 510-795-9385. — Stefanie Kalem

Bay to Breakers now frowns upon animals in the race or in the crowd. This is a serious bummer for dogs who like to play dress-up as much as their people do (nudity’s no big deal for canines, but dressing up like bumblebees and ’80s prom queens is another matter). That’s why there’s the Bay to Barkers Dog Walk and Festival , celebrating its seventh year this Sunday at 10 a.m. at the Berkeley Marina. Register today at BerkeleyHumane.org or 510-845-7735, and start collecting pledges for the 1.3-mile walk. There will also be agility demos, a microchipping booth, a Guinness Book record attempt, and more. Walk-up registration opens at 8:30 a.m. — Stefanie Kalem