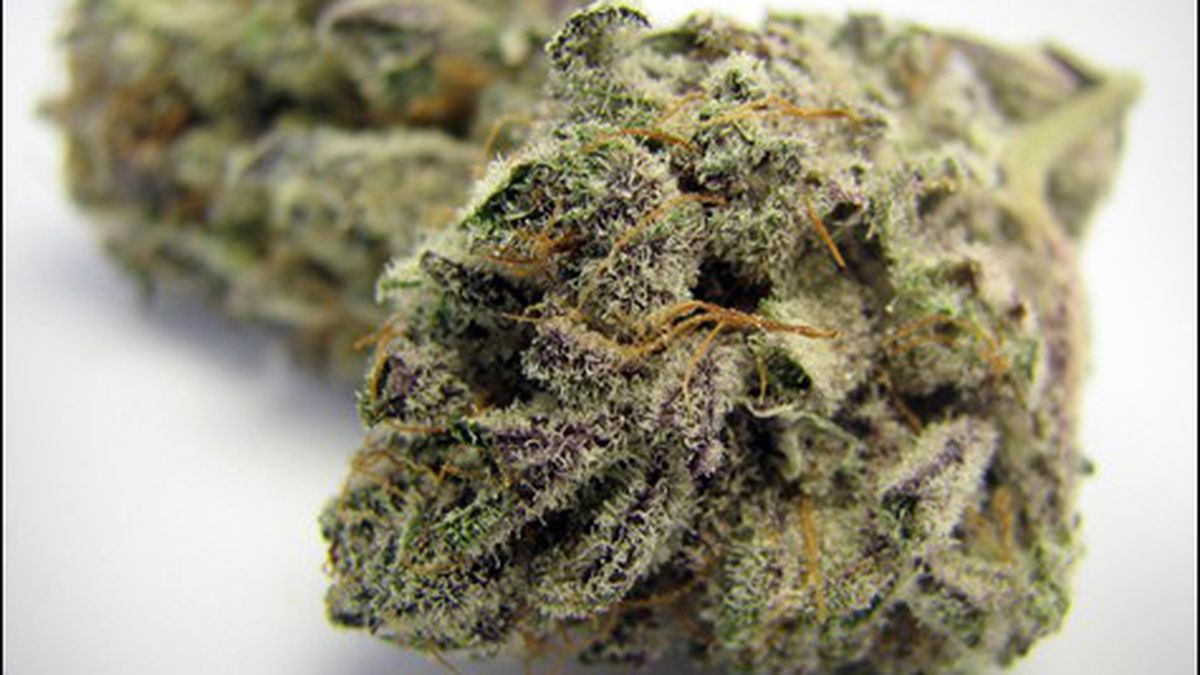 Richmond used to be a hub for some of the world’s finest wine — until Prohibition choked it off. Nearly a century later, the city’s thriving medical cannabis industry seemed as if it would be next to succumb.

Dispensaries like Seven Stars Holistic Healing Center and Ken Estes’ GDP Collective won serious awards, only to be shut down or chased out of town. But that’s all water under the bridge now, city leaders say.

With a population of 103,701, Richmond will have one dispensary per 17,284 people, meaning the city’s residents, per capita, will have some of the best access this state can offer to some of the best medical cannabis in the world; a life-saver of a drug for those with cancer, AIDS, glaucoma, multiple sclerosis, epilepsy, chronic pain, and other serious problems.

By contrast, Berkeley has just two open dispensaries for 112,580 residents. Oakland has fully approved five for 390,734 residents. Per capita, Richmond even beats out San Francisco and its twenty dispensaries.

That means Ken Estes’ award-winning GDP and Seven Stars’ Pure Kush will likely be coming back to Richmond. But it was Green Remedy Collective that reopened first at 2928 Hilltop Mall Road, Unit C, giving locals a solid alternative to schlepping down Interstate 80 to Berkeley and beyond.

Green Remedy originally opened in 2009, and closed in 2010 amid a broad shutdown of Richmond’s dispensaries. Now permitted, the club reopened in late January. Just off the I-80 exit for Hilltop Mall, Green Remedy is not actually in the mall, but rather across the street from JC Penney, in a half-vacant but well-kept single-story commercial office. Look for the white Green Remedy sign in the grass near the road.

Ample parking differentiates Green Remedy from the bustling, bigger clubs down I-80. The security guard out front checking state identification and doctor’s recommendations seemed delighted to have company. Joining the collective was a breeze. New carpets, plush leather seats, and furniture made it seem like a brand-new dispensary. Montell Jordan’s “This Is How We Do It” played on the radio, and the air was spiked with the smell of OG Kush and Sour Diesel. Past the reception desk, Green Remedy has just one sales station in the main room, but the cannabis selection was fully stocked.

The dispensary has yet to post a menu on its website or on one of the major aggregators, such as StickyGuide or WeedMaps. The club’s Richmond business permit may preclude online menus, the saleswoman said. That would be a bummer. Online menus are a great way to let your fingers do the shopping.

Green Remedy’s inventory is like the dispensary and Richmond itself: solidly middle class. The club has almost two dozen strains, plus nearly a dozen concentrates and several dozen types of edibles. There also are ointments for those who don’t smoke. Prices are competitive.

Strain selection is conservative, leaning toward variations of the blockbusters of the day. That means copious OG Kushes and Grand Daddy Purples, plus Platinum Sour Diesel and Girl Scout Cookies. Custom strains favor indicas like The Crypt — which combines indica Grand Daddy Purple with heavy indica Afghani. Patients can smell each strain in little eighth jars, which is less helpful than smelling cuts from big jars. But the pre-packaged grams, half-eighths, and eighths make the line move quicker. Our quest for something exotic led us to Blackberry Kush, a top-shelf union of DJ Short’s Blueberry and Afghani. It isn’t as aromatic as the free gram of Sour Diesel we got for joining the collective, but Blackberry Kush looks supernaturally dark purple with elegant, long trichomes. It’s also a munchies-inducing, indica roundhouse — ideal for anxiety-prone insomniacs.

Of course, dispensaries remain under siege throughout the state, with federal officials threatening to jail local public officials who regulate safe access to cannabis. Those threats have made moral cowards of many in California, but not in Richmond, apparently. Not anymore. And, hopefully, not ever again.

Because she wants to make it “unlawful for any person who has any level of cannabinoids or synthetic cannabinoid compound in his or her blood or urine to drive a vehicle.”

Cannabinoids — the active in ingredient in cannabis — can stay in the body for up to sixty days. But the effects of pot wear off in ninety minutes to three hours. Ergo, someone who’s had a joint thirty days prior to any collision can be jailed for DUI under Torres’ ignorant bill. AB 2552 creates more costs to the state, criminalizes innocent people, and does not make the roads any bit safer.

What Do Witches Want?