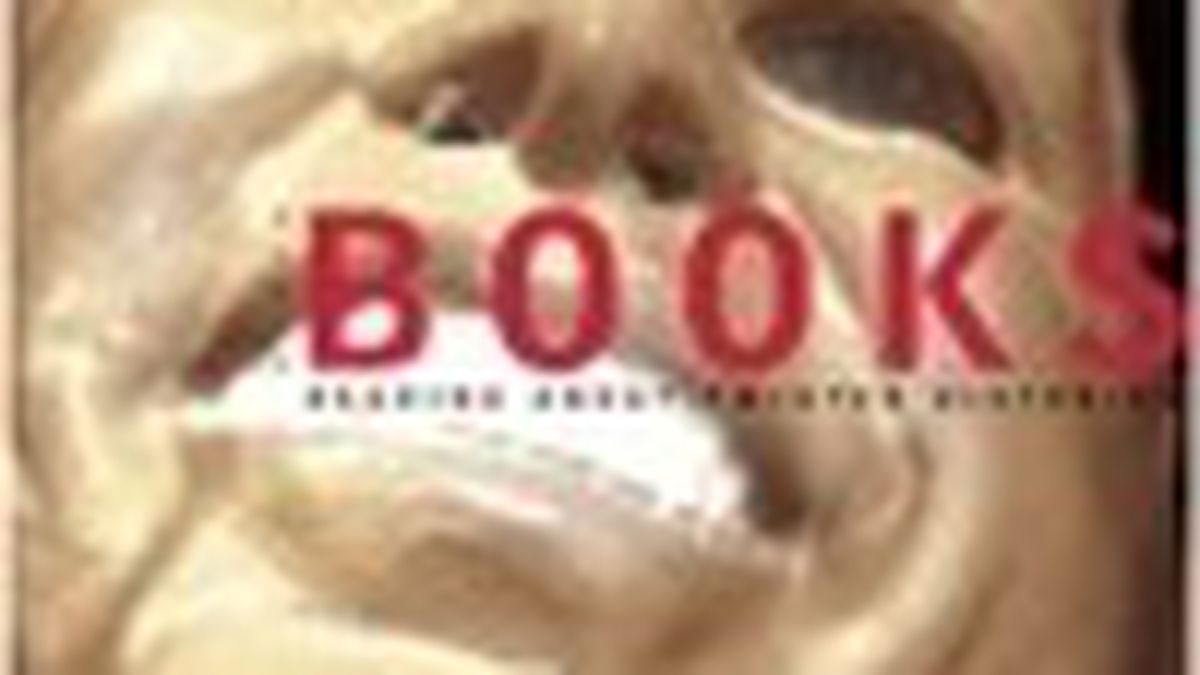 When novelists turn flesh-and-blood famous figures into fictional characters, are they cheating?

By now it must be late enough in human history that all the stories really have been told, or at least synopsized by interns. The walls between truth and fantasy, between art and life, have been torn down with revolutionary fervor, and it feels as if we’re rushing toward a conglomerated public imagination — the Descartes/Jung/Warhol/Comcast/Disney/AOL/Time Warner über-merger. Is there nothing left but just more riffs on the same old tune?

Today’s lions of literary fiction have cornered themselves into mannerist abstraction — simple realism was achieved, probed, found insufficient, subverted, and then, rather embarrassingly, mourned. Reportage of fact has blossomed with expressiveness, only to be corroded with equally embarrassing scandals revealing periodic fictitiousness. Further blurring the borders, elite American universities now offer graduate-level certification in something called creative nonfiction, a relatively new spawn in which extended dialogue, intense close-ups, and other techniques traditionally used in fiction are employed in the recounting of truth.

So it shouldn’t surprise us that a certain fashion in novels entails the transmutation of actual historical figures — famous flesh-and-blood ones — into fictional characters. Girl with a Pearl Earring gave this genre a big boost, putting Jan Vermeer through camera-friendly paces and putting words into his mouth when, dead these nearly 350 years, he is hardly in a position to say, “I’d never say that.”

Three new novels join the charge, bravely forward, into a reimagined past.

What all three seem to suggest, in a commonly elegiac tone, is that history is useless if it’s no longer inhabitable. The characters in these three fictions are rueful journalists of sorts: they observe and record their lives, gathering meaning in order to mend generation gaps. Sometimes they register the truth and sometimes they miss it. More than once they obscure it, deliberately. But their recorded observations — flawed, subjective, and mournfully incomplete — connect them to their kin, and to the world.

Robert Alexander’s narrator in The Kitchen Boy claims to have witnessed the final doomed days of Russia’s last royal family. “In any history book,” he explains, “I, Leonid Sednyov, am nothing but the smallest footnote in the remarkable story of the murder of the Romanovs.” That Sednyov was there is a matter of fact. The secrets revealed by Alexander’s version of him are speculative, and the synthesis is ingenious. If the author’s way of working citations into his text — his narrator recalls that Czar Nicholas II had hemorrhoids, for example, and if you don’t believe him, you can check the Yale University library — seems strangely conspicuous, it’s by careful design. The story is addressed to the narrator’s granddaughter, who, along with the reader, must decide whether to believe him.

Alexander’s narrator is anything but reliable. He’s deeply partisan, deceptive, racked with blinding guilt, and variously confined by the needs of the story, which has a surprise ending. Yet the fact of being fictional liberates him to muse on the sweep of Russian history — with complex, authentic humanity. Even more real is his granddaughter’s need to uncover the truth about him.

Marea Hoffman, the protagonist of Kate Wenner’s Dancing with Einstein, has four therapists, and an accordingly prismatic view of her life. If she presents a different aspect to each analyst, which is her true self? The novel comprises Marea’s consciously crafted autobiography: dreams, half-fictions and, as one of her shrinks puts it, “stories that will need telling.” The most important pertains to her father, a nuclear scientist who died when Marea was twelve, and who was acquainted with Albert Einstein.

Now an adult, she remembers how as a young girl she once asked Einstein if he was her grandfather, and the genius replied, “My pretty madela, given what we now understand about time and space, why couldn’t I be your grandpapa? It is possible. Why not?”

Wenner delivers a plausible grandfather figure in the scientist, with the expected warmth and wisdom. And Einstein seems fair game for such a book. If a modern figure is to become the intellectual property of our shared imagination, who better than he? But beyond this, Wenner’s cutely postmodern point is well taken: When imagining a novel around Albert Einstein, what defter way to legitimize it than with a dose of quantum uncertainty? She examines the very purpose of storytelling, let alone the means.

Like the granddaughter in The Kitchen Boy and the honorary granddaughter in Dancing with Einstein, Ana Menéndez’ nameless narrator in Loving Che comes from a family divided by history. Facing a broken connection with her parents — the mother who left her for the tumult of revolutionary Cuba and the father who, it turns out, might be Che Guevara — she decides to find some answers.

And like those other protagonists, she embarks on her search armed with portions of an old journal, a not-entirely- accurate record for an uncertain posterity.

“It is only in retrospect,” her mother wrote in the journal, “that we come to understand what our mind knew all along, not from a mystical understanding of the universe, but from the slow accumulation of fact, that the waking self doesn’t have the heart to accept.”

Menéndez too is concerned with the usefulness of story-making. She very consciously redresses the unreality of Che as an icon, rehumanizing him by deepening his mystery. She tells us what he smells like, and lets him talk, but never uses quotation marks, and never really pins him down. Her prose, which comes in short, rolling chapters, gets so lyrical and rhapsodic, so elliptical, that it won’t ever let you forget it’s a fiction: Reading the book feels like just the opposite of poring over a bunch of microfilmed newspapers in a university library. Yet the result is a trusted knowingness about the aftermath of Che’s revolution, akin to Alexander’s knowingness about the aftermath of the Bolshevik revolution, or Wenner’s of the effects of Cold War culture.

So what kind of fidelity should we demand from historical fiction that goes the extra step and pushes real-life historical figures around like toy soldiers? How even to evaluate it? Is the choice to make fiction from facts a benchmark of authenticity or a failure of imagination?

Writing history through fiction might seem a dicey enterprise. For some, it’s a teaching tool, to bait those with no taste for history into reading it anyway. Loving Che, dancing with Einstein, and running with the Romanovs are certainly good ways to discover a real interest in them. Likewise, writing fiction through history might seem a cheat, like tracing drawings. But there’s value in getting all the lines just right, too.

As its best practitioners demonstrate, the form as a whole deserves better faith. So do its sharpest readers, who will always supply their own imagined details, and their own doubts. If you stop reading such a novel now and then to check its text against what you know of the world, that’s a fair measure of literary engagement — and, potentially, the author’s success.

Arguably, these books are something else: essays, biographies, poems, decked out in the costume of novels. It might even be true. But how many ways are there of being true?