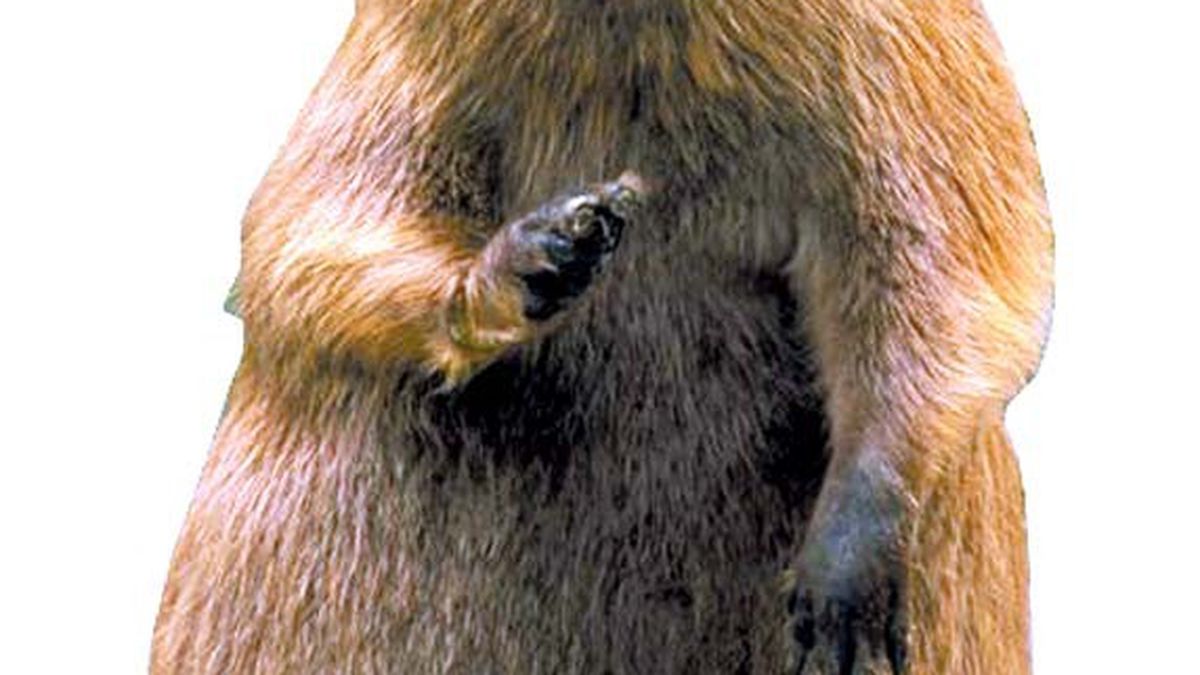 Animal-liberation activists turn on the hose, Oakland car owners can't win for losing, and B of A gets robbed.

For weeks beforehand, word spread via postings such as this one on a MySpace page: “January 5 will be a day of action against UC Berkeley vivisection and those complicit in institutionalized animal abuse and exploitation. Email [email protected] for meet-up time and location. Because 40,000 non-human animals are currently held captive and being tortured at UC Berkeley.”

Sure enough, activists assailed several UCB researchers’ homes that day, according to Berkeley Police Sgt. Mary Kusmiss: “They tend to wear bandannas over their faces so that they can’t be recognized,” and “chalk messages onto the surrounding sidewalk such as ‘cat killer,’ ‘torturer,’ ‘murderer,’ and ‘An animal-killer lives here.'” Chalking isn’t a crime — but one confab qualified as vandalism after protesters broke a fourteen-inch planter pot on the front steps of a researcher’s Vine Street home.

Where, in these contentious times, do you draw the line between compassion and crime?

So many animals — so many things to do with and about them. The Martinez Police Department log for January 3 reports that “juveniles are in the creek messing with the beavers.” And on December 26, a pit bull attacked another dog at an Antioch home. According to the police log, the injured pet’s owner “stabbed the pit bull with a knife.”

These days, it isn’t a matter of whether criminals will target your car, but rather when. For one Oaklander, that turned out to be the night of January 8-9. “Can you believe that I only had the car in Temescal for 3 days before I got hit?” he asked on a neighborhood-watch listserv. Moving from Berkeley to Oakland the previous weekend, he adopted a strategy that he thought would protect his vehicle: “It’s a soft-top convertible and I did not want to risk damage being done by a thief cutting the top to get in, so I just left it unlocked so that a criminal could get in and see that nothing of value was stored in the car.” The gesture proved futile, anyway: “The criminal broke into the locked glove box and trunk release (which are apparently not very secure). The SOB even turned on the interior light (I had it off) and left the door open so that my battery would be run down in the morning (and my car soaked in the rain and door speaker ruined). The ray of sunshine is that an alert neighbor knocked on our door to let us know so that we could shut the door and prevent battery drain and water damage! Thanks to that neighbor! … I am just glad that nothing of value was in the car and that no damage appears to have been done.” Except, uh, to the battery, speaker, and your faith in humankind. Now, had you strategically placed a dye-pack or some fire ants in the unlocked car. …

A taxi driver arguing over money with a passenger summoned Berkeley police to Ashby Avenue near Claremont Avenue around 9 a.m. on January 5. Doing a customary ID check, the cops learned that he was ex-NBA star Isaiah Rider — and that he was a wanted man, twice over. Based on an Oakland no-bail felony warrant for illegal firearm possession and an Alameda County felony warrant for grand theft, Rider was arrested. It was yet another loose ball for the Oakland-born, Alameda-bred slam-dunk champ, who apparently hasn’t settled down to a nice quiet retirement with the $25 million-plus he earned in nine years with the Los Angeles Lakers, Atlanta Hawks, and other teams. In 2006, Rider was arrested for kidnapping and battery in Marin City — and, later that year, for cocaine possession in Oakland. Previous run-ins involved illegal cell-phone possession, public gambling, and pot-smoking — out of a crude soda-can pipe, of all things. In 1997, a fan filed a lawsuit claiming that Rider had spat on him. In 1995, Rider was convicted of kicking a female sports-bar manager. “Everybody I’ve talked to who knows him likes him,” Rider’s ex-coach Jerry Tarkanian told a Las Vegas Review-Journal reporter in 1999. “They just can’t figure him out.”

A note passed to a bank teller demanding cash: It’s such a classic ploy as to be a cartoon cliché. But that’s what happened in the Bank of America on 9th Street near Franklin Street on January 7 — because Oakland’s thieves don’t mind being unoriginal. According to an Oakland Police Department report, eagle-eyed employees gave Officer Allan Yu a description of the female suspect and her getaway vehicle, along with the vehicle’s license-plate number. The vehicle’s owner was promptly located and detained: “The detainee was transported to the Criminal Investigation Division,” the report reads, “where she gave a statement denying any involvement in the robbery.”&#8;

The Corporate Co-Opt of Local