The cause: the relocation of San Francisco residents, who are increasingly priced out the market. The effect: increased revenue for Oakland and a rise in tenant complaints. 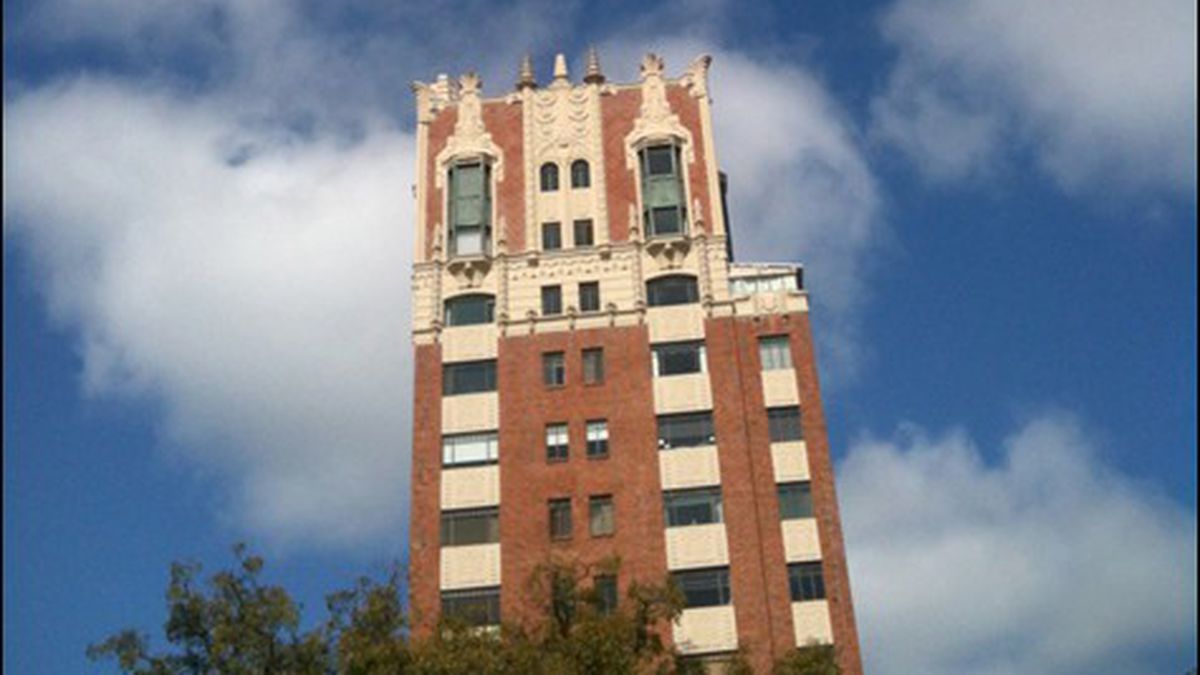 Back in the beginning of the summer, Greg Traverso started casually looking for apartments in Oakland. At the time, Traverso, who currently lives outside of Sacramento (and, full disclosure, used to work for the Express), said apartment prices on Craigslist were reasonable: a one-bedroom in the Lake Merritt area, say, for $900 to $1,000. But in the last several months, he’s seen prices jump. “Now I’m seeing studios for between $1,100 and $1,200,” he said. “I’ve seen one-bedrooms for $1,300 in the Lake Merritt area.”

The increase in price was even more dramatic compared to when Traverso used to live in Oakland, in 2010. Back then, Traverso said he rented a “large” studio with a balcony, parking, and spacious closets near Piedmont Avenue for $850. He recently ran into his old landlord, who said he was now renting his unit for $1,150. That’s a 35 percent increase in two years.

As a result, Traverso said he’s now considering moving to downtown Sacramento, where he can rent a one-bedroom apartment for $700 or $800 a month. His friends in the Bay Area, he said, are facing similar dilemmas. One friend who lives near Lake Merritt and currently pays $1,100 a month said she wants to move but is afraid to because apartments in her building now rent for $1,500. “It’s basically the people coming from San Francisco for cheaper rent are driving up the rent for the people in Oakland,” Traverso surmised.

Talk to anyone who’s renting or looking to rent in Oakland, and you’ll hear similar stories. While rent prices in the city are still relatively affordable compared to San Francisco, certain in-demand Oakland neighborhoods like Uptown, downtown, and Lake Merritt are seeing prices that rival those in San Francisco. A recent search on Craigslist revealed just how high prices have climbed (and how much renters, apparently, are willing to shell out): a two-bedroom apartment near Lake Merritt going for $2,995; a one-bedroom in Adams Point for $1,595; a one-bedroom in Jack London for $1,822; a two-bedroom in downtown Oakland for $2,330.

The reason, as Traverso guessed, appears to be spillover from San Francisco, where rental prices are even higher and competition for housing is fierce. Oakland continues to be a more affordable option than San Francisco, and Oakland’s increasing cachet as an arts, music, dining, and nightlife destination is also likely drawing residents. Rent prices in Oakland went up 11.2 percent in fiscal year 2011-12 compared to the year prior, according to a July article in the San Francisco Business Times. That helped make Oakland and San Francisco the two US cities that saw the biggest jumps in rent. The average asking rent for Oakland apartments in buildings with at least fifty units was $1,925 in the third quarter, reflecting a 19 percent rise from the same period the prior year, according to an October article in the San Francisco Chronicle, citing statistics from the apartment data collection company RealFacts. One-bedroom apartments were $1,761, a 20 percent rise from 2011.

Landlords aren’t the only ones reaping the benefits; so, too, is the city. Revenue from the business license tax (which landlords are required to pay) was $7.68 million higher in the 2011-12 fiscal year than the year prior, according to Brad Johnson, a financial analyst for the city. He stated that the increase in rent prices played a substantial role in the rise in city revenue. “It’s definitely a driver,” he said.

But along with higher rental prices has come a surge in complaints to Oakland’s Rent Adjustment Program, which acts as a resource for landlords and tenants, and is in charge of enforcing the city’s rent control ordinance. According to Program Manager Connie Taylor, the department has seen a 71 percent increase in petition filing in the 2011-12 fiscal year compared to the fiscal year prior, or 389 petitions compared to 228. And this fiscal year, Taylor said they’re on track to eclipse last year’s number. The majority of the complaints came from tenants regarding unjustifiable rent increases, she said, and many also complained about inadequate services. (About 46 percent of the cases were resolved in favor of the tenants; 32 percent were in favor of the landlord; the remainder are still pending.)

While Taylor couldn’t pinpoint the exact reason for the spike in complaints, she noted that “when the economic indicators start to get better, there are more petitions filed because landlords feel more comfortable increasing the rent. When times aren’t so good, they back off.” (Calls to several local property managers were never returned.)

The complaints came from all over the city, she said, and weren’t specific to a certain demographic. In other words, everyone seems to be affected.

It’s the largest amount of complaints the city has seen since the 2007-08 fiscal year, which saw 425 complaints filed. That was followed by a three-year lull. Then, in July 2011, things picked up again. “Last year when this started, it started with maybe 18, 20, then 25 [complaints] per month,” said Taylor. “Every month it kept building more and more. This fiscal year it’s been more than thirty cases every single month. It’s not backing down, even during the holiday season.” As a result, Taylor said her department is looking to increase its staff size.

Despite the increase in filings, many Oakland residents may be unaware of the city’s rent control ordinance and how and where to file complaints. “A lot of tenants, regardless of education levels, don’t know that this exists,” said Patricia Zamora, Oakland lead organizer and housing counselor coordinator for Causa Justa/Just Cause, which works to protect low-income residents in San Francisco and Oakland. “There’s often a disadvantage if you’re a monolingual speaker or you’re lower-income.” Compared to Berkeley and San Francisco, Oakland has fewer resources devoted to protecting tenant rights, she added. Those cities have rent boards that hear cases, whereas in Oakland, cases are heard by a hearing officer, and only go before the seven-member rent board in the case of an appeal.

As of July 1, 2012, Oakland’s rent control ordinance allows landlords to increase rent by 3 percent (it changes yearly), and increases can only happen once a year. When a tenant moves out of a unit (either by his or her own volition, or in the case of a just eviction), the landlord may raise the rent by 3 percent or to the market rate, according to California’s Costa-Hawkins Rental Housing Act. In other words, even if a housing unit is under the jurisdiction of the city’s Rent Adjustment Program, the landlord can still raise the rent by more than 3 percent for a new tenant.

But many buildings are exempt from Oakland’s rent control, including any building constructed after January 1, 1983, and those that have had substantial rehabilitation since then. Also excluded are most single-family residences and condos; duplexes and triplexes in which the landlord also lives; Section 8 housing and other subsidized units; and boats. In those cases, landlords can raise the rent price to any amount, at any time.

Local journalist Christin Ayers learned that truth the hard way. A little less than two years ago, when she moved into her studio apartment located in a new Uptown building (which she didn’t want to name), she signed a one-year lease for $1,550 per month. The following year, her landlord raised the rent to $1,705. Now, her landlord has said she can sign a six-month or year-long lease for $1,805, or switch to a month-to-month lease for $1,940. That’s an increase of more than 16 percent in two years. According to Ayers, her landlord told her, “‘Even if you paid $1,940, there are people who are willing to pay $2,000 for your apartment and your view.’ To him, the problem is that Oakland has suddenly become in demand.”

As a result, Ayers said she’s looking to move. But her search has dampened her spirits. “I’m struggling to find a place for one person that’s secure for less than $1,600 or $1,700 a month,” she said. “I have a pretty good career and make a decent amount of money …. I’m realizing that I can’t have a doorman and washer/dryer if I want to be able to feed myself. I’m coming to the realization that I have to downgrade.”

Oakland may be increasingly viewed as a desirable place to live, but that may change if rental prices continue to soar. As Traverso put it: “I love Oakland, but I’m not willing to be broke to live there.”