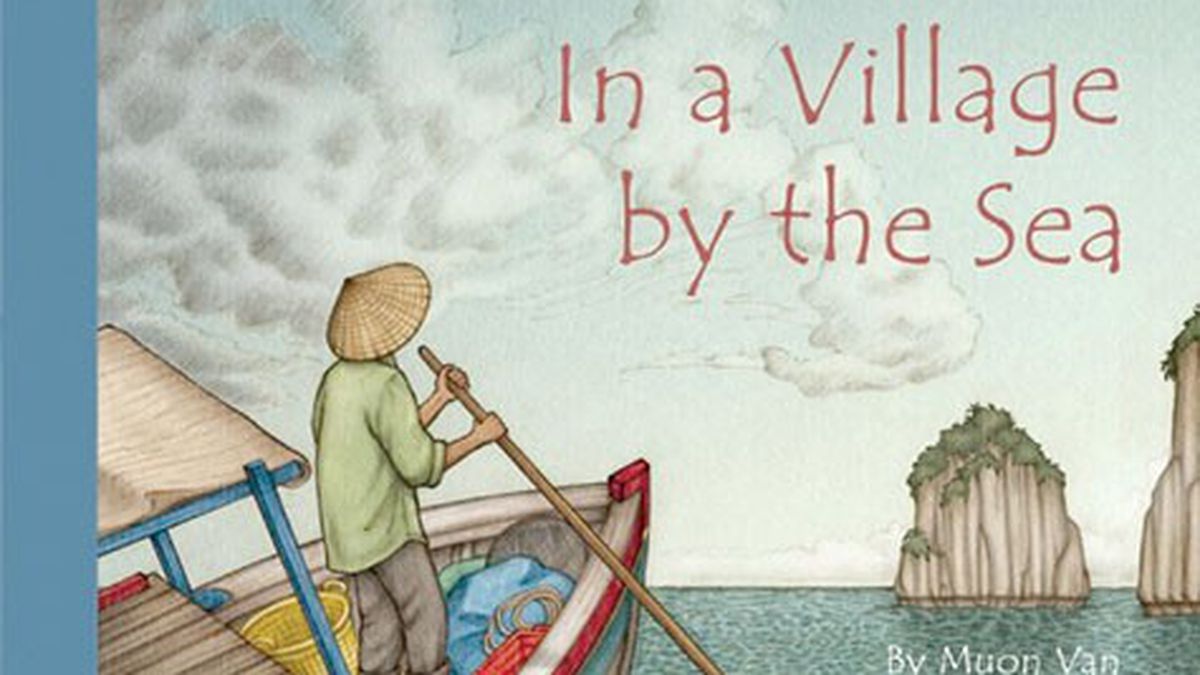 Berkeley author Muon Van introduces the perspective of a Vietnamese immigrant into the genre of children's literature.

When Creston Books’ founder Marissa Moss stumbled upon In a Village by the Sea in a pile of unsolicited manuscripts, she immediately knew that she wanted to publish it. She was charmed by the poetic language of the text and recognized the book’s potential to fill a gap in children’s literature, a genre in which stories evocative of Asian-American experiences are rare.

The release of the book on June 9 marks a personal victory for the book’s Berkeley-based author Muon Van. The story about a family living in a fishing village in Vietnam is directly influenced by her experiences as the daughter of a Vietnamese fisherman. Each page of the picture book expresses the longing her family felt while awaiting her father’s return from the treacherous open seas — his extended trips away from home were frequent and met with worry.

“In his village by the sea, there is a small house,” Van writes in her spare style. “And in that house is a family waiting for him to come home.” She wrote the story shortly after her father died in 2009.

In addition to paying homage to her father, Van hopes the book will inspire young children to learn about diverse cultures. “I wanted to write stories that capture some of my experiences that I feel are very different from most Americans,” said Van, who moved with her family to the United States from Vietnam as part of the “boat people” mass exodus following the Vietnam War. “All of my ancestors are fisher-folk, and I felt that it was a compelling but also significant part of my history.”

Representing cultural history was also crucial for Oakland artist April Chu, who illustrated In a Village by the Sea using earthy tones like those from the landscape of Van’s native region. “I was lucky with this story, because I found this wonderful imagery right away” she said. Pictures of the gray and stormy sea are contrasted by the warm, almost glowing images of the family’s kitchen and living room. “It’s a unique story, but it has a message that is universal,” said the illustrator. At its core, the book is a celebration of familial bonds and the healing power of home.

Though the book’s overarching message is broad, Van would like the story to appeal to a specific audience that might have trouble identifying with characters featured in mainstream children’s literature. “I have two young children, half-Vietnamese and half-Jewish, and appearance-wise they lean more on the Asian side,” said Van, who wrote the story before her children were born but has since become more acutely aware of the lack of characters in children’s literature who resemble children like her own. “I wanted to create something that they could relate to,” she said.