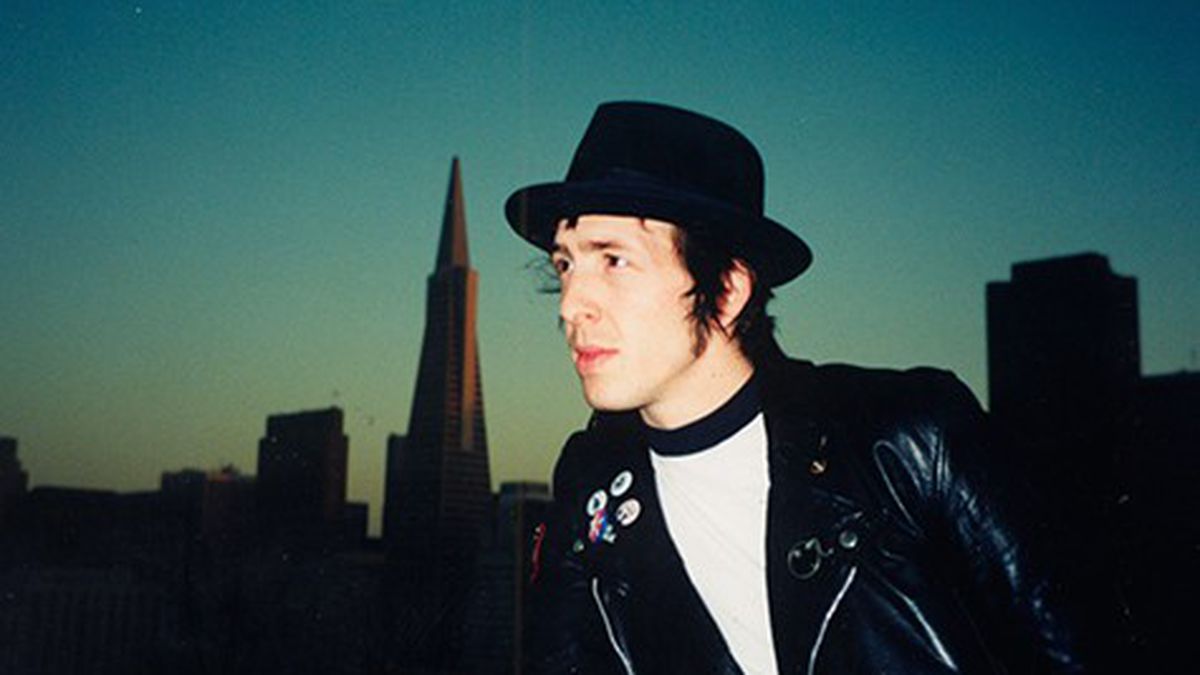 The local musician, songwriter, and nightlife fixture is remembered for his flamboyance, swagger, and churlish charm.

Heiko Schrepel succumbed to complications arising from cirrhosis of the liver on Monday, April 6, at the age of 39. In dozens of tributes online, those who remembered the local bassist, songwriter, and nightlife fixture invoked iconic punks for character reference: The Dead Boys, the New York Dolls, and the Dickies cropped up, and a disproportionate amount of old friends likened him to the Clash. The through-line for those bands, of course, is a bit of flamboyance and an abundance of swagger and churlish charm, tempered by recklessness.

I remembered Schrepel from his bartending at the Night Light, where he flashed conspiratorial grins and a gold tooth from behind the bar. Schrepel donned trinkets and a captain’s hat, while a tapestry of tattoos revealed bits of his punk resume, such as his tenure in the US Bombs. Schrepel’s comparisons to the Clash typically referenced his clothes and the way he wore them, but he also reminded me specifically of a song by the band, “The Card Cheat,” a paean to an intrepid traveler’s flashy finale.

Schrepel, whose father was in the military, grew up in Huntsville, Alabama, which is where he became a member of the Slackers in the early 1990s. Doug Kinsey, who owns the Night Light, and has known Schrepel for years, remembered him working at a fast-food place called Bandito Burrito. “He was dead-set on getting out of Alabama,” Kinsey said. “He was miserable.” Kinsey’s band at the time, Screw 32, toured through Alabama and played several shows with the Slackers, which seemed to plant an idea in Schrepel’s head about moving to the East Bay.

One story has the Slackers touring to the East Bay, offending the sensibilities of 924 Gilman Street denizens, and then leaving Schrepel behind. Kinsey remembered it differently, saying that Schrepel joined Screw 32 on the road as a roadie, tried out the East Bay, and then went back to Alabama to collect his things. Regardless, by the mid-1990s, Schrepel was settled in the East Bay and performing in United Blood.

“He was welcomed into the punk scene with open arms,” Kinsey said. “Coming here was like coming home.”

Next, he joined One Man Army on bass, performing on the group’s second album, Last Word Spoken, from 2000. The band was championed by Green Day’s Billie Joe Armstrong, whose Adeline Records released its first two full-lengths. It was at the time shortly before file sharing changed everything for the music industry — CD sales were booming, and Warped Tour was a crucial vehicle for commercial aspiration. That said, those who knew Schrepel recalled that he had an encyclopedic knowledge of punk, but blissful ignorance concerning industry politics.

Markley Hart, a member of Econochrist, among many other bands, recalled, “When One Man Army was invited to the Playboy Mansion, [Schrepel] was the only one to go. Afterward, this young punk with a blue mohawk rode around town with [famed producer and label executive] Rick Rubin and thought he was the chauffeur.”

Schrepel was also a member of the Revolts and Duane Peters’ US Bombs. At the same time, he was a nightlife polymath, filling various roles at several Oakland bars. He worked at the vinyl manufacturer Pirate’s Press in San Francisco. Local bandleader Andy Jordan remembered Schrepel dispensing punk trivia as an employee at Amoeba Music. “He was the perfect punk,” Jordan said.

Bill Collins, a former member of Fang and Special Forces, said Schrepel was a cross between Humphrey Bogart and Joe Strummer. They became reacquainted over the last few years, and Collins invited Schrepel to his country night events at Merchant’s Saloon as a guest vocalist. “Everyone else would get up there and belt the shit out,” Collins said. “Heiko liked the romantic numbers. He sang a little quieter, which made the audience go quiet and be still. If you can imagine Mr. US Bombs crooning a country song in a half-whisper at Merchant’s Saloon, it was a great moment.”

Schrepel started sharing song lyrics with Collins, making plans to co-write original material. “On the day we set a time to write together, he went into intensive care,” Collins said. “I know he died on Monday because that’s the day I took all of those lyrics and turned them into two songs. A week later I played those two songs at his memorial. One is called ‘Try on.'”