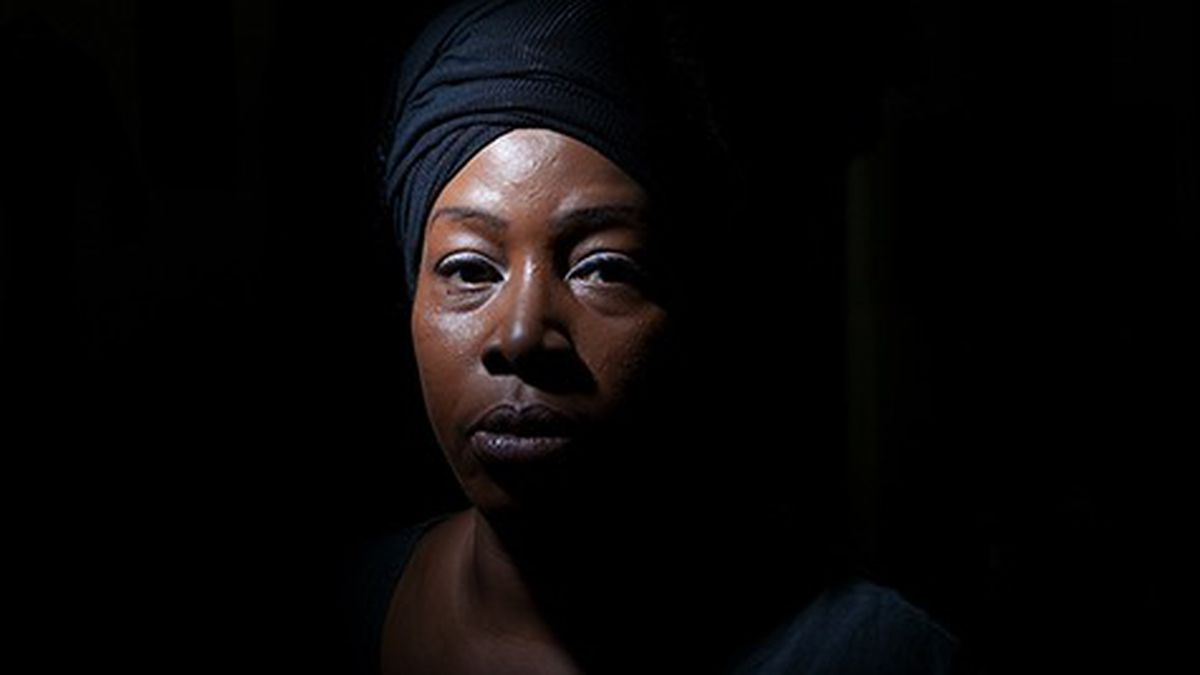 The Oakland activist and playwright fights exploitation in the Bay Area through a monologue at the Flight Deck.

When a White House staffer called Regina Evans in 2011 to thank her for bringing awareness to human trafficking, Evans was understandably surprised. It had been more than two years since the Oakland activist wrote to President Barack Obama to inform him about the Bay Area’s human trade crisis and invite him to her newest play confronting the issue. Although a lot had changed since Evans sent the letter — for one, the play she mentioned had long since ended its run — the president’s delayed response came at the perfect moment.

“I hadn’t been writing, and I was working a retail job that I hated every minute of,” said Evans in a recent interview. “So I took it as a sign. I mean, how often do you hear from the White House? The only thing I could hear in my spirit after that was, ‘Tell their stories.'”

The call prompted Evans — who describes herself as a “Bay Area abolitionist” — to write 52 Letters, a one-woman monologue about modern slavery that will be staged at the Flight Deck (1540 Broadway, Oakland) on September 18 and 19. Though Evans has been performing the play since 2013, these upcoming renditions hold a special significance for her: they commemorate one year since opening her vintage boutique Regina’s Door (352 17th Street, Oakland). In partnership with the anti-trafficking organization Love Never Fails, Evans uses the business to provide employment, rehabilitation, and protection to trafficking survivors and at-risk youth. The dress shop operates under the motto “compassion is always in fashion,” and recently won Evans the 2015 Oakland Indie Award for Social Changemaker.

During the upcoming performances of 52 Letters, Evans will combine her own experiences as a survivor of sex trafficking with the stories of women and young girls she has met through her advocacy efforts. As she weaves the stories together, she uses poetic devices and elements of dramatic theater to draw comparisons between past forms of slavery and the modern incarnations found in trafficking rings. As a storyteller, Evans is not afraid to make audiences uncomfortable. Her primary goal is not to entertain, she said, but to educate and incentivize viewers to do something about an issue that continues to grow as it is ignored. From Evans’ perspective, something as simple as writing a letter can help, but even that takes active participation and awareness.

“This is a hard fight that requires the hearts and hands of the beloved community,” said Evans. “I want people to leave the play thinking about the twelve-, thirteen-, and fourteen-year-old child out on the track. I want them to leave the theater thinking about what their responsibility to that child is.”