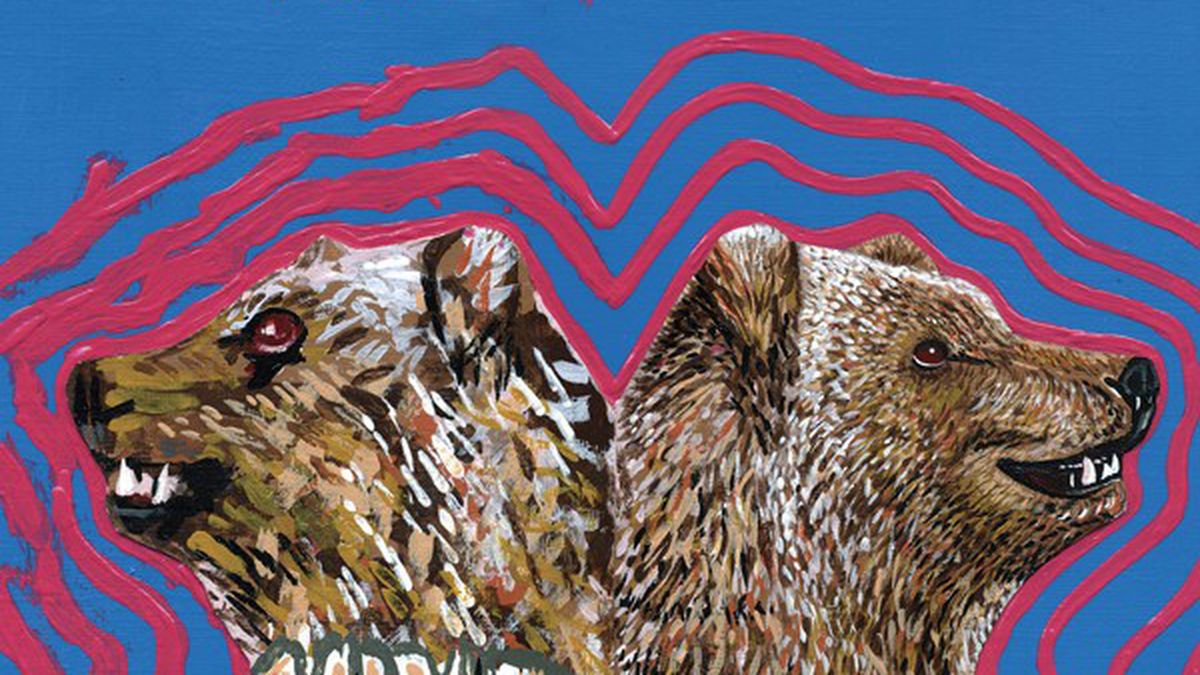 Aside from being a vicious demon-queen in the Asian isle of Bali’s mythology, Rangda is a trio composed of guitarists Sir Richard Bishop (formerly of Sun City Girls) and Ben Chasny (Six Organs of Admittance) and drummer Chris Corsano (Nels Cline, Björk). Rangda plays instrumental rock laced with the scales and rhythms of Middle Eastern and North African folk music. World music aesthetes may carp, but this lot doesn’t aspire to any sort of “pure” fusion (as if there could be any such thing, really). At times, Formerly Extinct — the trio’s second album — evokes The Ventures or Dick Dale performing at a hip wedding in Marrakesh in the early 1960s, or some restless youths in Turkey or Egypt infusing their surf-rock clangor with their region’s traditional strains.

“The Vault” is a cinematic, melodramatic, minor-keyed, sun-battered march through a desert, one where you might run into Quentin Tarantino’s The Bride or Clint Eastwood’s Man With No Name. “Silver Nile” features almost-baroque guitar phrases set against Corsano’s rattlesnake-like percussion, imparting a mood that’s part exotic pensiveness and part volatile tension, before some stinging, smoldering guitar seethes and soars over the dunes. The six-stringers state the sinuous, zigzagging melody of “Majnun” before segueing into an affectionate Sonic Youth thrum-versus-Hendrix feedback duel. The closer, “Night Porter,” has some driven, distorted wailing over Corsano’s buoyant, enthusiastic bashing.