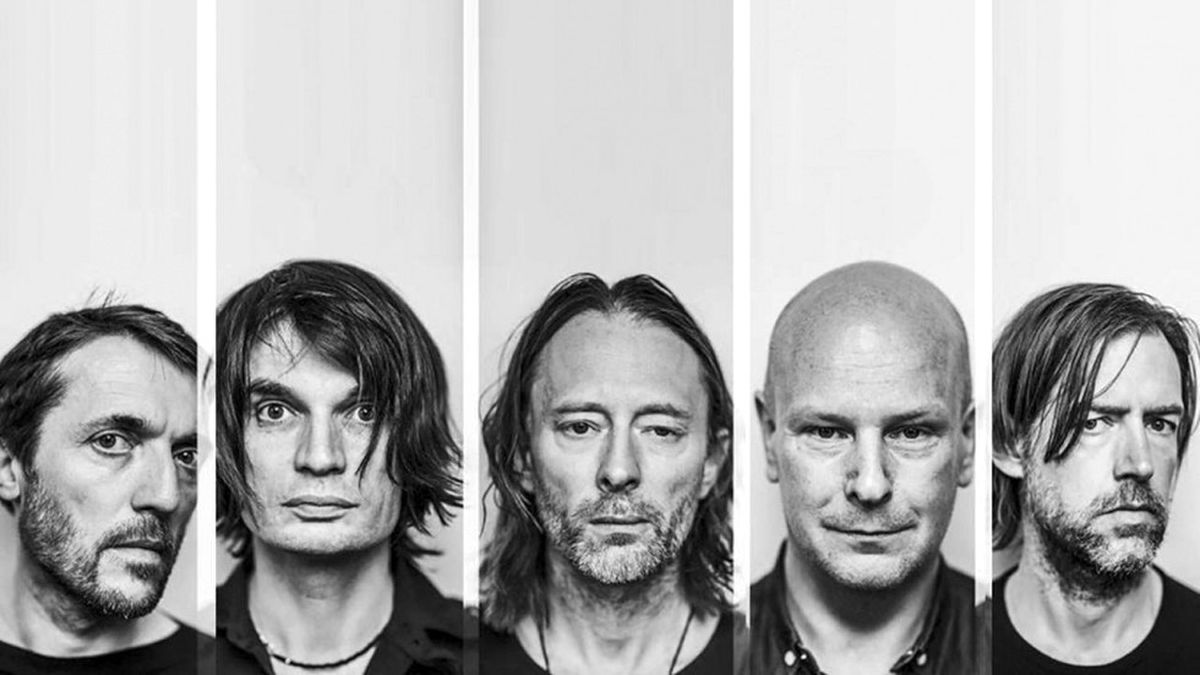 I’m not the Radiohead fan that I was in the ’90s, when The Bends dropped and it felt really hip to be an angsty teen and listen to something different than quotidian jock ballads or the The Wallflowers.

And I’ll admit that, for a period, seeing Radiohead live was a sort of addiction, beginning first with their OK Computer preview gig at The Warfield in 1997, and going so far as to follow the band across the globe, from San Sebastian, Spain, to Red Rocks in Denver. And so on. First-world problems.

But eventually, I guess I tired of doing the same ol’ thing. Yet it remains a pleasure to revisit Radiohead, and I especially enjoyed the group’s live renditions of its The King of Limbs record — a must watch:

[embed-1]
I’m also stoked that Radiohead just announced two gigs in Berkeley this spring, on August 17 and 18, for which tickets go on sale this Friday, January 20, at 10 a.m. The shows are both general admission. And, while the price tag is $95-a-pop, when I shared this news on Twitter, nobody balked at the face value. Ballers!

Of course, these tix will sell out in seconds … best of luck!