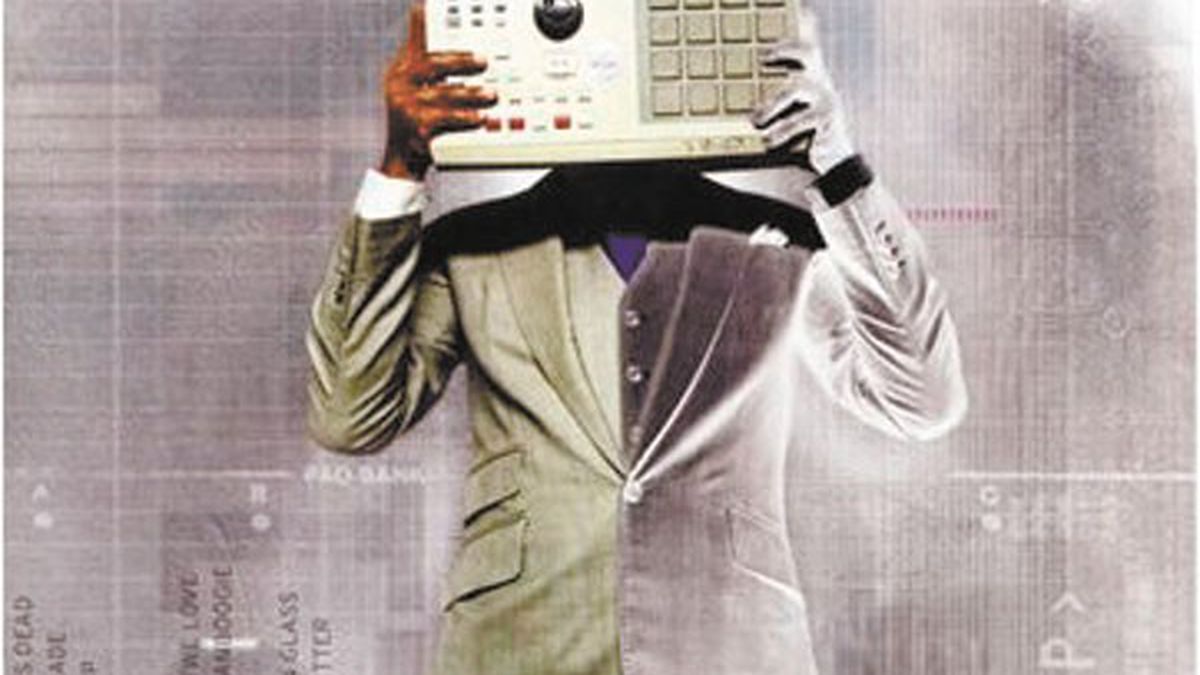 Guess who’s back? Queens rapper Q-Tip rose to fame in the early
1990s as leader of A Tribe Called Quest, considered one of the great
acts of the genre for their fusion of jazz and hip-hop, a unique
mash-up that appealed to fans of hardcore rap and college students
alike.

Now, almost ten years since his first and only official solo record
(1999’s Amplified), Q-Tip has returned to the rap world with
The Renaissance, and he couldn’t have chosen a more appropriate
title. Tip’s voice alone is a throwback to another time; his clipped
couplets sound like nothing else in hip-hop today. And the production,
heavy on the R&B and soul-jazz vibes and rhythmic
record-scratching, is undeniably smooth. It’s old-school through and
through.

Renaissance had more than its share of hold-ups — Tip’s
labels shelved two consecutive, completed albums (Kamaal the
Abstract in 2001, and Open in 2005) due to marketing
concerns — and one can almost understand why. Amplified
found the artist out of his element, trading in the club bangers of the
day; he reportedly pulled a 180 with Kamaal, going straight ’70s
new-jazz, which surely freaked label execs — it would be hard to
imagine that album existing in the same commercial universe as “In Da
Club.”

So Renaissance is less an artist returning to form, than a
form returning to vogue. With the gangsta-rap cycle finally having run
its course (or so we should hope), Tip sounds right at home rapping
over back-to-basics R&B joints like “Getting’ Up” (one of two
tracks produced by the late J-Dilla) and “I Believe” (whose keyboard
riff is practically a ringer for Tribe’s “Scenario” lick).

A lot of ground is covered here: Tip sings a bit on “Official” and
goes a cappella on “Dance on Glass”; “Won’t Trade” samples Chicago soul
singer Ruby Andrews, while “Manwomanboogie” grabs its fractured, funky
track from krautrock pioneers Can. He calls out the system that’s kept
him silent on “Move” (So what’s the industry/if the listeners will
always stand beside me?), but more than anything the artist proves
to be the foremost purveyor of relationship rap: “Life Is Better” and
“We Fight/Love” (which features a guest spot from another familiar
early-’90s voice, Tony! Toni! Toné! singer Raphael Saddiq) are
just a few of the tracks here that tackle matters of the heart. This is
change you can believe in: Q-Tip is back at the top of his game on
The Renaissance. (Universal Motown)