.Putting the Science Back Into Science Fiction

Evolution Expo seeks to make the connection between science and science fiction. 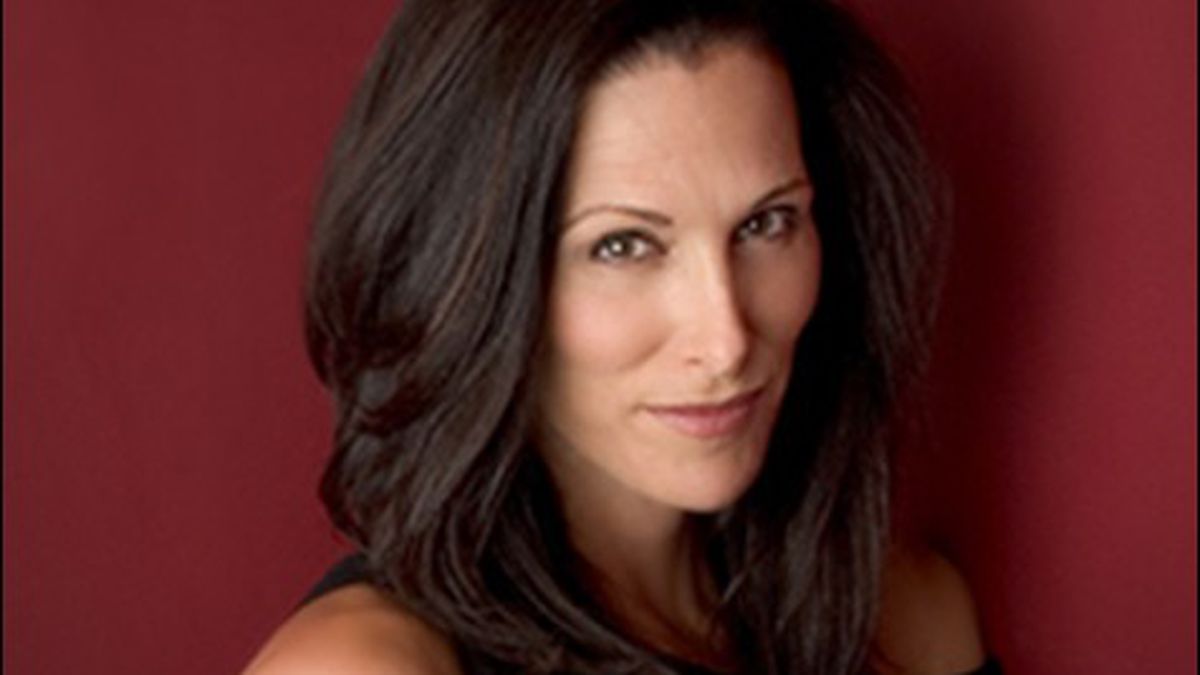 Julie Caitlin Brown grew up on science fiction. “I loved [Isaac] Asimov and [Ray] Bradbury and the idea of technology and the future,” she said. “I had a very strong interior fantasy life.” As she grew older she also began to develop an interest in metaphysics and physics, wanting to understand the universe in a more intellectual way.

The result of her intertwining passions is Evolution Expo, an educational event she co-created with her son to demonstrate how much of science fiction is based on hard science. “The ideas in the minds of the science fiction writer have never been more closely aligned with the ideas of the scientists,” said Brown, who is a longtime event consultant and a veteran of the entertainment industry. “Many of them grew up watching science fiction, so there’s a symbiotic relationship between the science fiction we see and the amazing science unlocking the mysteries of the universe.”

The expo, which will take place at the Oakland Marriott City Center (1001 Broadway) this weekend, is intended for science fiction fans, professional scientists, and the general public. So in addition to autograph signings and photo opportunities with sci-fi actors such as Star Trek‘s Tim Russ and Battlestar Galactica‘s Ty Olsson, the expo will feature science lectures geared toward professionals, and an educational program called Evo-Kids during which astronauts will discuss the challenges of manned space operations.

The science lectures will include talks by Dr. Pascal Lee, co-founder and chairman of the Mars Institute, who will discuss the mission to Mars, and UC Berkeley adjunct associate professor Jennifer Fletcher, who will speak about genetics in science and science fiction. On Sunday, The Big Bang Theory actress Mayim Bialik, who has a Ph.D in neuroscience, will give a presentation on what it’s like to be both an actress and a scientist. Bialik said she’s excited for the event because of its infusion of actual science with science fiction. “Once you have a basic scientific understanding, it broadens your world,” she said.

In addition to panels and presentations, there will also be space-age karaoke, a performance by Jefferson Starship and progressive rock band Spock’s Beard, a charity ball, and private meet-and-greets with celebrities.

Brown hopes that attendees come away from the event with a better understanding of math and science. “Science and math and technology are not something outside of yourself,” she said. “Therefore, understanding them and demystifying them is an incredibly important part of all of us having a better quality of life.”