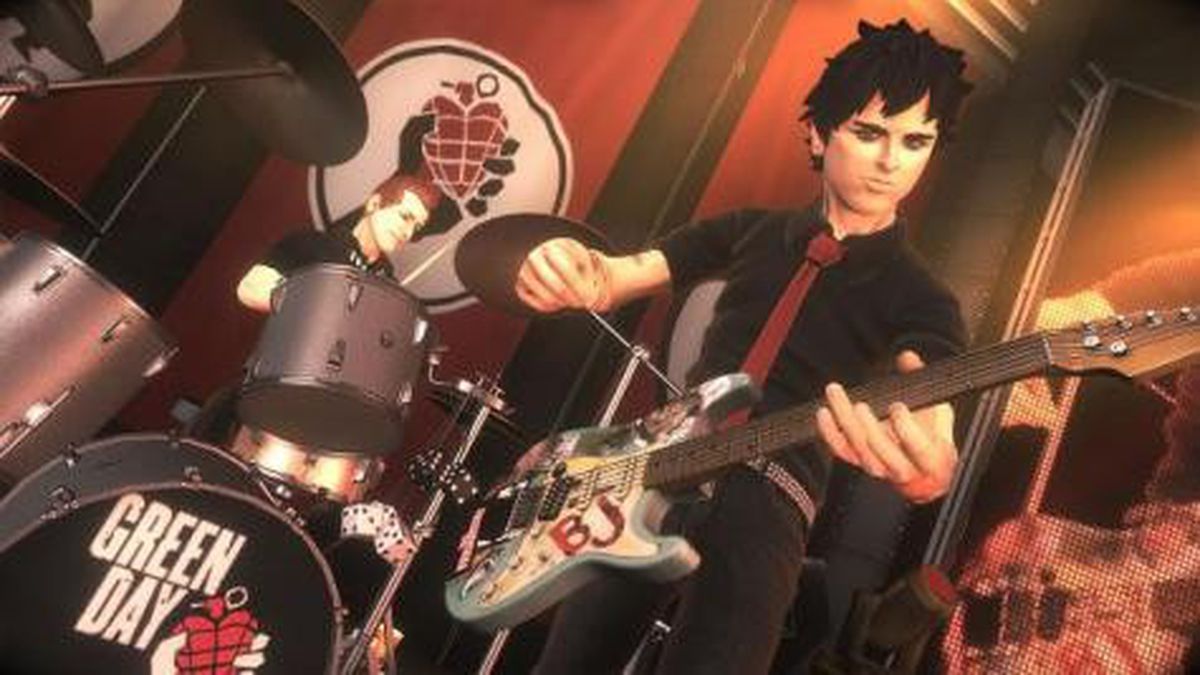 Green Day: Rock Band, to be released June 8 for the Wii, Xbox, and Playstation looks and plays like a real, action-packed Green Day concert. It’s a faithful, authentic re-imagining of the band in the medium of the day. Casual Green Day fans or fans of Rock Band will enjoy a play-through, while die-hard fans of the East Bay band will be in pixelated paradise.

You play 47 songs, including three entire albums: Dookie, American Idiot, and 21st Century Breakdown. And you’ll play in three custom venues: Inspired by 924 Gilman (the Berkeley punk venue Green Day frequented as a young band), The Warehouse’s aesthetic sets the stage for Dookie. American Idiot goes down overseas at UK’s Milton Keynes amphitheater before a seemingly unending crowd of thousands. For the closer, the band’s 21st Century Breakdown debuts at The Fox Theater in Oakland, a simulacra of the secret shows the band played there in 2009. 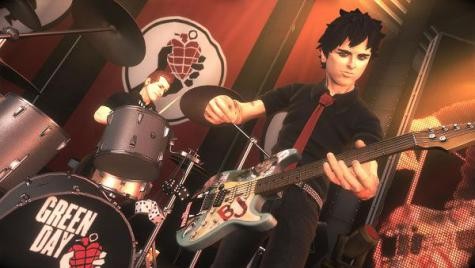