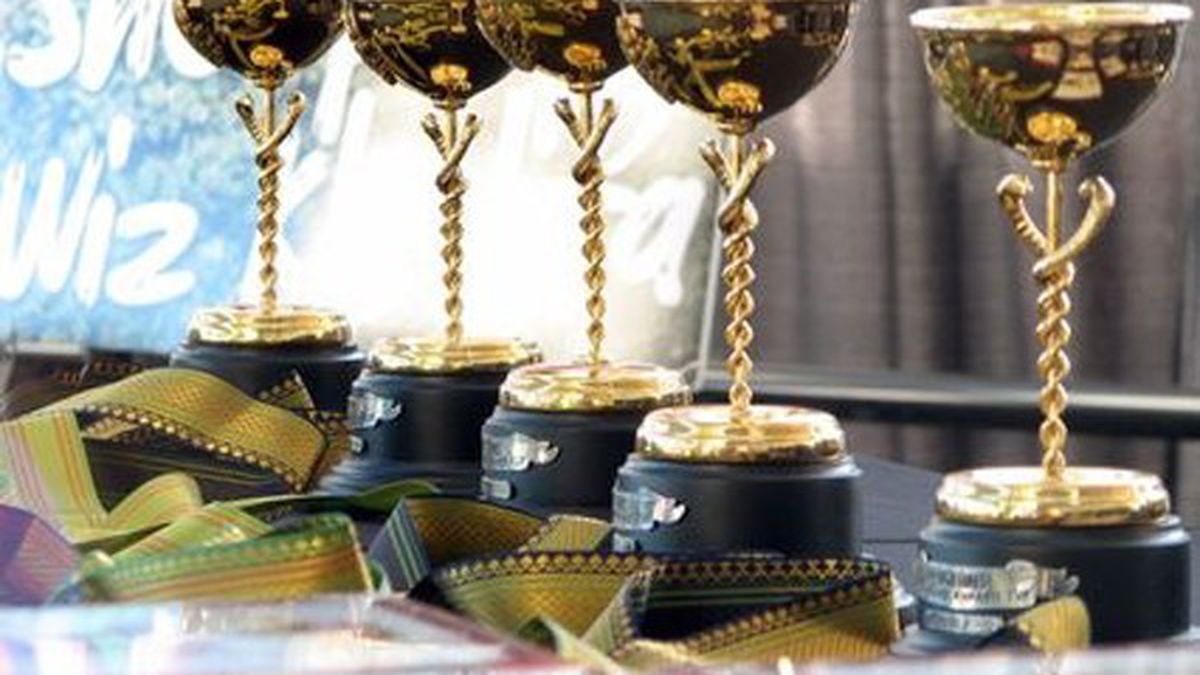 What to do when you get popped for a little pot. And delivery services blaze a trail to the winner's circle at the Third Annual High Times Cannabis Cup.

Dear Legalization Nation: I was smoking outside of my home and was stopped by the police. I showed them my doctor’s recommendation for marijuana, but I still got a pot ticket. What should I do? —Confused in California

Tell it to the judge or the district attorney, said San Jose lawyer Lauren A. Vazquez. Also known as the “Fired-Up Lawyer,” Vazquez heads legal outreach at San Francisco dispensary SPARC, helping fill the void in patient knowledge of state pot law. “Most patients don’t understand their rights, because the doctors don’t explain them,” Vazquez said. “And most officers are still fighting the War on Drugs, so they don’t take time to learn or understand the defense.”

Possession of marijuana is not only a federal crime, but a state one as well. Simple possession of an ounce or less of grass is considered an infraction in California, punishable by a $100 fine. Possessing more than one ounce can be charged as a felony — so can possession of any amount of concentrated cannabis (hash, oil, tincture, etc).

In 1996, California voters amended the state Constitution to give those with a doctor’s note a defense against prosecution for some marijuana offenses. “A doctor’s recommendation gives a patient immunity from prosecution [for simple possession of marijuana], which means patients can be stopped and cited or arrested for cannabis possession, and they can go to court and prove they have the defense,” Vazquez said.

So fighting a weed ticket requires a trip to court, where defendants can represent themselves, she said. “You can present your letter of recommendation to the judge and explain you are immune, or you can contact the district attorney beforehand, or right before the court session. At least in the San Francisco Bay Area, the judge or district attorney should agree to dismiss.”

Proposition 215 actually provides immunity for possession of hash and more than one ounce of bud, Vazquez noted. Prop 215 stated that qualified patients can have as much pot as they need, she said. But be prepared to go to court if caught with pounds of flowers, or even a little hash. “Some patients believe and even attorneys don’t understand that hash is included in the medical cannabis protections — all concentrated cannabis is, at least for possession purposes,” she said. “Cops are also uneducated on the law.

“You could be charged with felony possession of concentrated cannabis, even though you’re a patient and you have a small amount of flowers and hash,” she continued. “You definitely need to pursue your defense at that point. These are some of the ways that patients can be sucked into the courts and can get caught up by law enforcement.”

Prevention makes a lot of sense, too. Don’t invite a police stop with public consumption. Prop 215 covers medicating in public places, Vazquez said, but it pays to be discrete and courteous. Don’t violate local laws, either. For example, San Francisco bans smoking in parks. Alameda has a ban on smoking in multi-unit complexes, Vazquez said.

Watch out on the road, as vehicles remain the biggest aggravating circumstance in a marijuana stop, she said. Obey all traffic laws when transporting even small amounts of quasi-legal weed. Police requirements to initiate a search are much lower for vehicles than for homes. Roadside stops lead to searches, and potentially an arrest on suspicion of driving under the influence.

If stopped, let the officer do his or her job, she said. “Some people think, when you’re a patient, cops have no right to investigate, search, or anything. Police have to do their job, which is to investigate drug crimes,” she said. “Where a lot of patients get themselves in trouble is they just start talking. They want to explain their defense. They understand they have some kind of defense. Patients need to understand that the appropriate place to defend themselves is in court.”

Out on the streets, patients should not expect a doctor’s note to shield them from a police stop, search, or arrest. Vazquez recommends patients elect to sign up for the state’s voluntary medical marijuana patient identification card program. “Even in San Francisco, I was told by a district attorney that if patients don’t want to be cited, they need to have state identification cards — even though it’s voluntary, and San Francisco police and district attorneys know they don’t need it.”

Clearer regulations for dispensaries and packaging might help end the harassment, she said. But “ending cannabis prohibition would be the best thing for patients,” Vazquez said. In her experience, prohibition leads to exposure to cops, criminals, and jails, as well as to discrimination for housing and jobs.

While dispensary storefront owners battle for their lives across the state, delivery services have been quietly making inroads. Sunday evening, they grabbed three of the seven Cannabis Cup awards at the third annual contest.