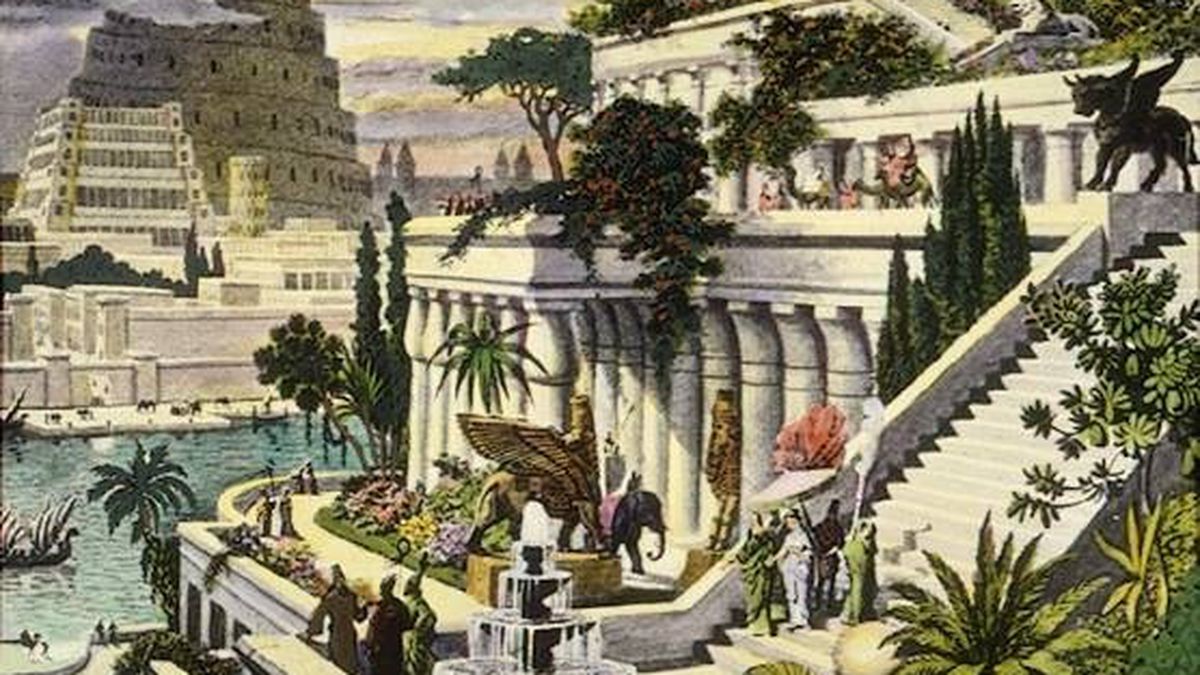 Share
Facebook
Twitter
Linkedin
The end of pot prohibition has already led to strains that won’t get you stoned. Could it lead to gardening techniques that radically conserve water?

Next Wednesday, George Bianchini, founder of Medi-Cone, will give select visitors a guided tour of his medical cannabis gardens to demonstrate his “Wicked Wicking System,” which radically cuts water waste, he says.

Bianchini is an Oaksterdam graduate, who, since 2008, has run Medi-Cone, which produces, packages, and sells rolled medical marijuana joints – or “cones.” As the drought sank its teeth into his Northern California valley, Bianchini bit back with an “ultra water-conserving garden … that provides him with a thriving garden in spite of the drought,” he wrote in a press release.

[jump]
“Using a wicking method that dates back to the Hanging Gardens of Babylon, and combining it with modern day materials and processes,” [Bianchini] claims to have created a system that cuts the amount of water lost by upwards of 75% compared to conventional techniques.

“This system for growing high-quality marijuana as well as fruits, vegetables, and other herbs uses the exact amount of water that a plant needs, and not a drop more.”

Bianchini is no amateur. Medi-Cone’s high-CBD strain took First Place ahead of 25 other competitors at San Francisco’s Hempcon in August.  Bianchini has also “perfected a strain that allows him to harvest three outdoor crops per year — an innovation that is sure to be popular with outdoor growers.”

A tour of Bianchini’s private, ultra water-conserving Medi-Cone garden will be open to the media on Wednesday, September 17. Bianchini will guide visitors through the garden’s seven stations explaining how his “Wicked Wicking System” works.

He plans to sell pre-made watering system kits to interested consumers, and will also post an online video showing Do-It-Yourselfers how to construct their own systems.