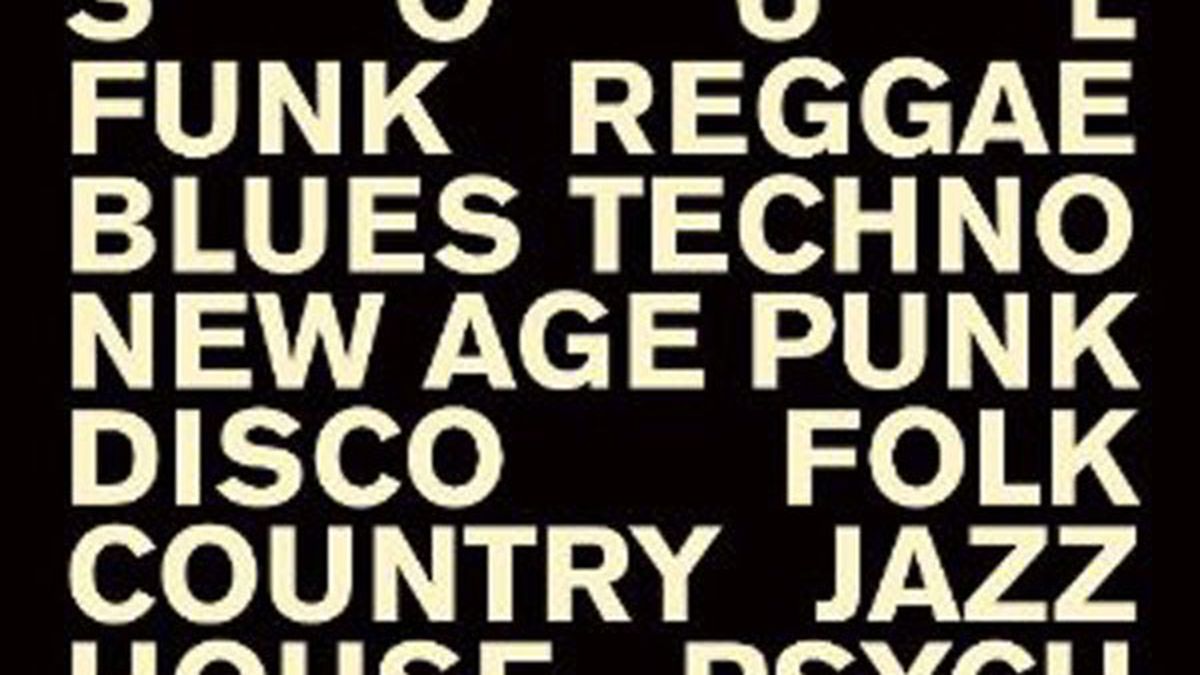 Back in March, when members of the beloved, Berkeley-born indie-pop outfit The Morning Benders announced that they were changing the band’s name to the exuberantly-capitalized POP ETC, they framed it as a matter of simple necessity: “bender,” is, apparently, a homophobic slur throughout the UK and much of Europe, and suffice it to say a young band on the precipice of international renown might want to cool it on the (inadvertent) gay-bashing.

But after listening to the band’s first self-titled record under the new name, it appears that the change was more than just cosmetic. While Talking Through Tins Cans and Big Echo trafficked in soft angles, soupy guitar melodies, oblique songwriting, and a decidedly organic feel, POP ETC is remarkably different in just about every way, all minimalist-electronic synth lines, R&B-inflected compositions, and ironically cheesy lyrics of the rhyme-bed-with-head variety.

These are smart, self-aware guys, to be sure, and the shift in their sound is too stark not to be purposeful. But it’s still puzzling: Three years ago, The Morning Benders was one of the most promising young pop bands to come out of the Bay Area in quite some time, just beginning to grow into its potential. Now, the band is a passable Hot Chip imitator. It’s still actually pretty good, to be clear — even if the indie-kids-doing-Boyz-II-Men-retreads thing is a little unoriginal at this point, Chris Chu and company are still imaginative musicians and fairly brilliant composers — but it’s kind of like if A-Rod decided to start playing basketball, or something: only bad if you know how good good can be. (Rough Trade)

Got Any Bad Date Stories?