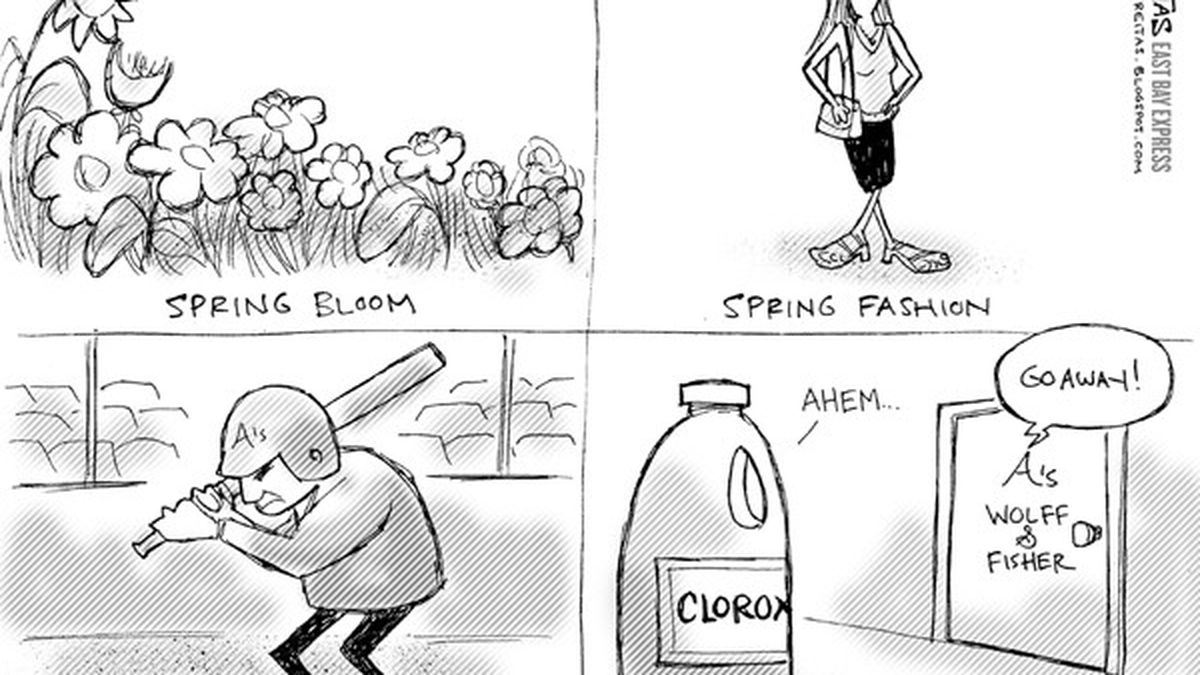 He has made several mistakes since taking over the department, but last week's handling of Occupy protests showed signs of improvement.

When Mayor Jean Quan and City Administrator Deanna Santana appointed Howard Jordan last October to be Oakland’s new police chief, we were skeptical. We understood that Chief Anthony Batts’ sudden resignation — in the wake of another scathing report from federal court monitors — had left the Oakland Police Department in a difficult situation and that it needed a leader right away. We also knew that Jordan is a smart guy, and well liked in the department. But we were concerned whether someone who spent his entire career within OPD’s deeply dysfunctional system would be able to reform it. After Jordan’s first seven months on the job, we’re still skeptical.

There’s little doubt that Jordan got off to a very shaky start, beginning with the ill-advised October 25 raid on Occupy Oakland. Even Batts recently said the raid was premature, and that the department and the city should have worked harder to achieve a peaceful solution. Then OPD, under Jordan’s command, made matters worse that night with its heavy-handed response to protesters who were demonstrating against the raid. Images of riot police firing tear gas and other less-than-lethal munitions at demonstrators quickly spread around the globe, as did shots of the bleeding military veteran Scott Olsen. It was a deeply embarrassing moment for Oakland and for its police department.

In a series of investigative stories ever since, Express contributor Ali Winston has shown that Jordan’s mistakes didn’t stop there. First, there was the revelation that, under Jordan’s command, OPD had continued its policy of assigning its most violent police officers to the frontlines during demonstrations. Indeed, many of the cops assigned to the department’s now infamous Tango Teams on October 25 had a long record of shooting and killing suspects in Oakland, particularly young black men.

Then last month, Winston was the first to report that on the night of October 25, when Olsen was shot in the head with a beanbag round by an OPD officer and riot police fired indiscriminately at protesters, the head of Internal Affairs — Captain Paul Figueroa — was in charge of field operations.

It was a serious error. Figueroa, under Jordan’s command, was at least partially responsible for much of what happened that night, as were members of internal affairs who were assigned to duty during the protests. Consequently, the internal affairs department had to recuse itself from investigating any of the complaints of officer misconduct related to October 25. And OPD may end up in federal receivership because of it.

The reason is that the department is required under court-agreed-upon rules to investigate internal affairs complaints within 180 days. But with internal affairs unable to do so because of Figueroa’s role in what happened on October 25, OPD has missed the 180-day deadline. In fact, the San Francisco Chronicle reported last that investigations into police misconduct haven’t even started, because the city had not yet hired an outside firm to do them. “Such failures,” federal Judge Thelton Henderson wrote in an order, “would be further indication that, despite the changed leadership at the city of Oakland and its Police Department, defendants might still lack the will, capacity, or both to complete the reforms to which they so long ago agreed.”

But there may be a glimmer of hope. The department’s handling of Occupy Oakland protests during the May Day demonstrations appeared to be an improvement — although OPD has admittedly established a low bar. Jordan’s new tactics of sending officers into the mass of protesters and pinpointing those who appear to be bent on vandalism and violence makes much more sense than mass-firings of tear gas and less-than-lethal munitions. It also seems to have worked — although it’s hard to be sure, because the Occupy demonstration last week was much smaller than the ones on October 25 and November 2 as the protest movement continues to fizzle out in Oakland.

Nonetheless, it may be too late for OPD. Henderson appears to be very frustrated about the department’s lack of progress. Although it’s not all Jordan’s fault — he inherited a mess from Batts — his record so far has been decidedly mixed.

Wolff and Fisher Should Sell the A’s

The years-long attempt by Oakland A’s owners Lew Wolff and John Fisher to move the team to San Jose appears to be waning. All the rumors that the move was to be brought up at Major League Baseball owners’ meetings in the past few months have proven untrue. The San Francisco Giants reportedly have made it clear that they have no intention of giving up — or selling — their territorial rights to the South Bay. It also seems obvious that the league’s ownership is not going to overrule the Giants and allow the A’s to build a ballpark in San Jose. In short, the A’s have nowhere to go — other than leave the Bay Area. And since Wolff and Fisher don’t want to keep the team in Oakland, they should sell the A’s to an ownership group that will.

Last week, Oakland business leaders indicated that there’s a group willing to keep the team in Oakland, led by Clorox CEO Don Knauss. The Chronicle also reported over the weekend that at least two other ownership groups are interested in buying the A’s. As such, it’s time that baseball Commissioner Bud Selig told his old fraternity buddy, Wolff, that the A’s are never going to San Jose and that it’s time to start entertaining offers to unload the team.

Oakland’s plan to build a privately financed Coliseum City development that would feature new facilities for the A’s, the Raiders, and the Warriors, along with housing, retail, and an entertainment district, also deserves closer study. Knauss may be the perfect person to help lead the effort. He’s the former chief executive of Minute Maid and he helped the Houston Astros’ downtown ballpark become a reality.

A’s fans and Oaklanders deserve better, too. Wolff’s repeated bashing of Oakland and the Coliseum has spoiled the team’s relationship with the city and Oakland residents. Oakland business leaders and team fans noted in an Oakland Tribune ad that A’s attendance at the Coliseum has plunged 25 percent (1.9 million to 1.4 million) in the five years since Wolff proclaimed: “it’s out of the question” that the team would remain in Oakland.

Indeed, the only way for the A’s to thrive here again is if Wolff and Fisher are gone — and replaced by owners who actually like Oakland.