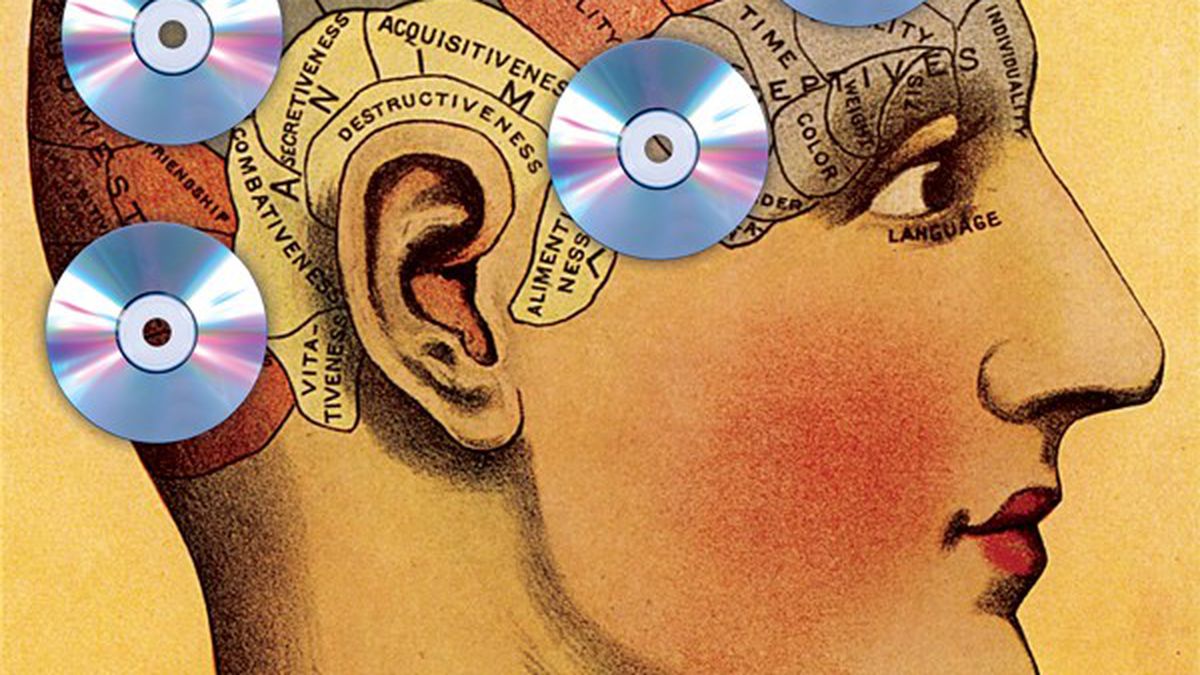 Music and technology are forever intertwined, from the Player Piano to the gramophone and radio, through the eight-track and Walkman to compact discs and iPods. The medium changes and the musical tides may briefly ebb, but demand for recorded music never wanes. And competition remains heated to win the dollars that come from sound delivery. For instance, whereas in the ’80s record stores, distributors, and labels all shared in the CD boom, since 2001 and the introduction of the iPod, many of the digital age’s benefits have flowed directly to Apple.

Radio was the lever by which the record labels could prime demand, but that pump is broken now, the medium damaged by corporate consolidation, large loads of debt, and subsequent cost-cutting. According to USC professor and forty-year radio veteran Jerry Del Colliano, radio’s irrelevance to the current generation is apparent in his students’ attitudes.

“Are they going to give up back-and-forth communication for radio which is one-way? You can’t program and you can’t get what you want when you want it,” Colliano says. “[Radio’s] not part of their lives.”

The situation’s gone beyond file-sharing and the Internet. Gerd Leonhart, co-author of The Future of Music: Manifesto for the Digital Music Revolution, sees the iPhone as symbolic of the coming mobile phone/computer convergence.

“There are three billion cell phones around the world, and there’s only 1.1 billion Internet users. So basically, 90 percent of the world’s population will experience the Internet through a mobile phone,” Leonhart says. He points to outfits like Slacker.com, an Internet radio station marketing its own mobile, Wi-Fi ready, two-gigabyte player that automatically downloads new music recommendations based on the listeners’ tastes. “Most listeners are not into making their own playlists. They don’t have the time, knowledge, or inclination to be DJs.”

Still very much in its infancy, Slacker blends the pull of the iPod, which affords instant access to your entire musical collection, and the push of radio, exposing you to the hottest music. Later this month, they will launch a portable radio player. Like Slacker, subscription services Rhapsody and Napster have options to fill MP3 players with temporary music, allowing listeners to explore without buying. (Besides being available on Verizon, Rhapsody also is on TIVO, as the barriers between media devices continue to collapse.)

Rhapsody, which boasts over a million subscribers since its 2001 launch, grew out of Listen.com, a music recommendation site with a database of interrelated artists. Based on what music other subscribers listen to and how they rate it, Rhapsody projects albums you also may like and features a homepage for each artist as well as links to similar music.

“It’s like an enormous spider web, like those things in Mojo or the movie School of Rock,” says Rhapsody jazz editor Nick Dedina. “When we review an album, we go through and think about what subgenres they’re in, who they sound like, who they’re influenced by [and] who their followers or peers are.”

Rhapsody’s musical database also fashions custom stations for listeners based on a given list of artists, though its system’s complexity is nowhere near Pandora’s. Tim Westergren co-founded the Music Genome Project in 2000 with the hope of creating a peerless recommendation engine, which now drives Pandora. It rates music on 400 different attributes, or “genes,” mapping aspects like meter, rhythm, melody, instrumentation, and vocals. Every day, more than fifty cubicle-bound, trained musicians in headphones evaluate new songs for the database. Because of the detail being culled, Pandora can find music based on the songs, not just the artists, while also learning subscribers’ tastes and establishing a personal musical taxonomy. Internet radio station Last.fm adds a social networking element, posting user listening habits on their homepage.

Part of Westergren’s inspiration came from his work on movie soundtracks. “[Pandora’s] meant to replicate the conversations I used to have with a film director. ‘You like this song? No? How about this one?’ You can hone in on what they like,” he says. Pandora users report buying 40 percent more music than before they started using the service, according to Westergren, “We’re .2 percent of radio now. Imagine when we’re 50 percent. It’s a whole new world. Musicians will be able to make a living, and not just twelve of them a year.”

That day may not be far off. Neuroscientist Daniel J. Levitin, author of This Is Your Brain on Music: The Science of a Human Obsession, helped create one of the first Internet recommendation systems, the short-lived MoodLogic, in 1998 and he sees services rapidly improving.

“They’re flexible in the approach they use, so different people may like different things about music, and they’re flexible enough to accommodate that,” Levitin says. “They often use artificial intelligence algorithms, which don’t require that they actually understand what they’re doing but simply need to look for correlations. There are so many people throwing so much money at it, I think these [services] will get [to be] like a good disc jockey. They’ll play you a whole bunch of stuff, you’ll like almost every thing you hear, and they’ll learn what you like. It will revolutionize music listening.”&#8;