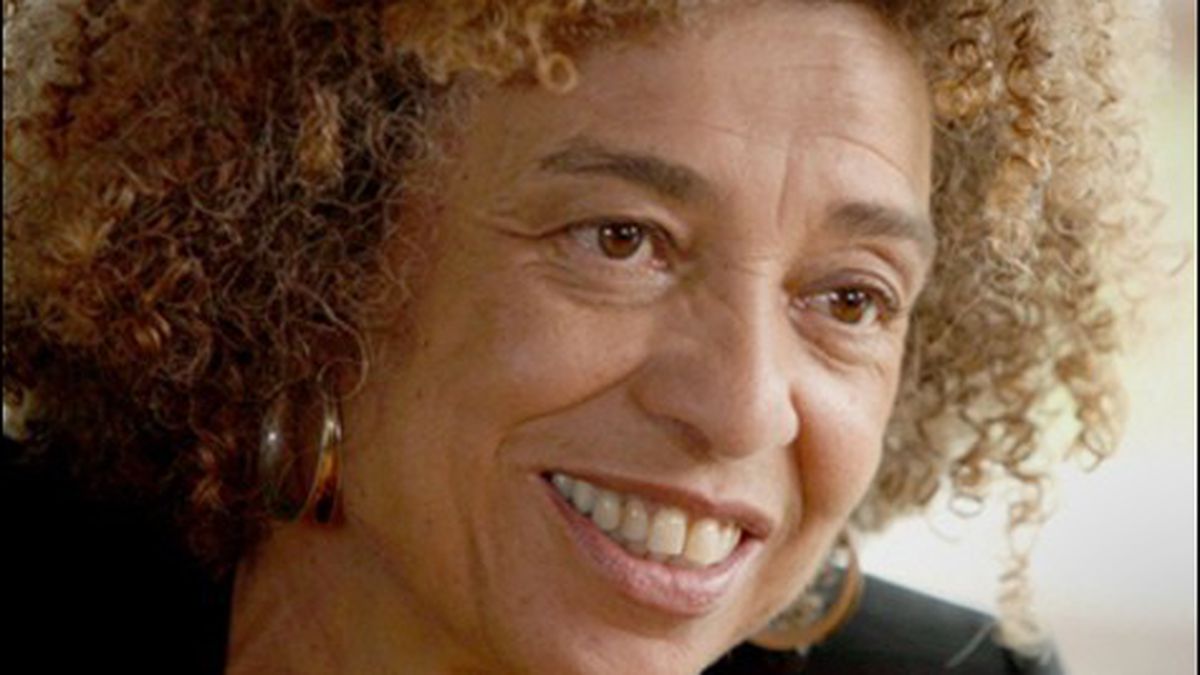 As publicity coordinators go, La Peña Cultural Center‘s Fernando Torres is probably any cultural institution’s dream: He’s affable, earnest, and genuinely excited, the kind of guy who will greet you by name when he sees you, no matter how long it’s been. That’s probably because his relationship to his job is unusually personal: After all, when he moved to Berkeley decades ago, it was for La Peña. Born in Chile under the Pinochet dictatorship, he came to the United States as a political refugee under the Carter administration. He first settled on the East Coast but quickly came west because he’d heard about the cultural center’s Latin American solidarity work, and wanted to be a part of it. He’s now been working there for well over twenty years.

He’s not your typical PR guy, because La Peña, celebrating its 36th year this month, isn’t your typical performance space. At this point, entire generations of Berkeley kids have been raised taking weekend Djembe classes, fidgeting through spoken-word events, and learning the ins and outs of Latin American politics while other children are stuck on a playground or in front of a TV. Soon enough, it’ll be time for the next generation. Many of the center’s staff members have been working there for decades, and according to Torres, several of the instructors of the center’s numerous youth classes are former students themselves.

After all these years — and even after the Pinochet regime has been toppled and the center’s original mission rendered obsolete — La Peña remains one of the longest-standing cultural institutions in the East Bay, hosting live music, workshops, spoken-word programs, film screenings, and theater and dance performances, all designed to stoke community activism and highlight marginalized cultures.

To celebrate this legacy, the center is hosting a weeklong spate of lectures, workshops, and performances to celebrate La Peña’s origins as a community meeting place for like-minded activists, as well as its maturation into a multifaceted arts and community organization.

On Friday, June 3, and Sunday, June 5, students from the center’s various adult and youth ensemble classes perform their annual recitals (7:30 p.m., free), while on Saturday, June 4, the center’s Community Chorus conducts a send-off concert on the eve of its upcoming South American tour (8 p.m., $15, $20). La Peña’s relatively new commitment to hip-hop programming comes out on Saturday, June 11, with a performance by BRWN BFLO (7:30 p.m., $15, $17). Later in the anniversary series, Oscar Hijuelos, the first Latino winner of the Pulitzer Prize for fiction, reads from his memoir, Thoughts Without Cigarettes (Friday, June 17; 7:30 p.m., $15, $20), and Robert Karimi performs Travels with Whitey, his one-man send-up of John Steinbeck’s Travels with Charley (Thursday, June 16; $8, $10, 7:30 p.m.).

The final event is a lecture by former Black Panther Angela Davis on Wednesday, June 8 (7:30 p.m., $15, $17). It’s a fitting encapsulation of La Peña’s past, present, and future, Torres said: “For some of us, for our generation, this is reflecting the reasons La Peña was founded in 1975. What she represents is very symbolic to what this cultural center represents.”