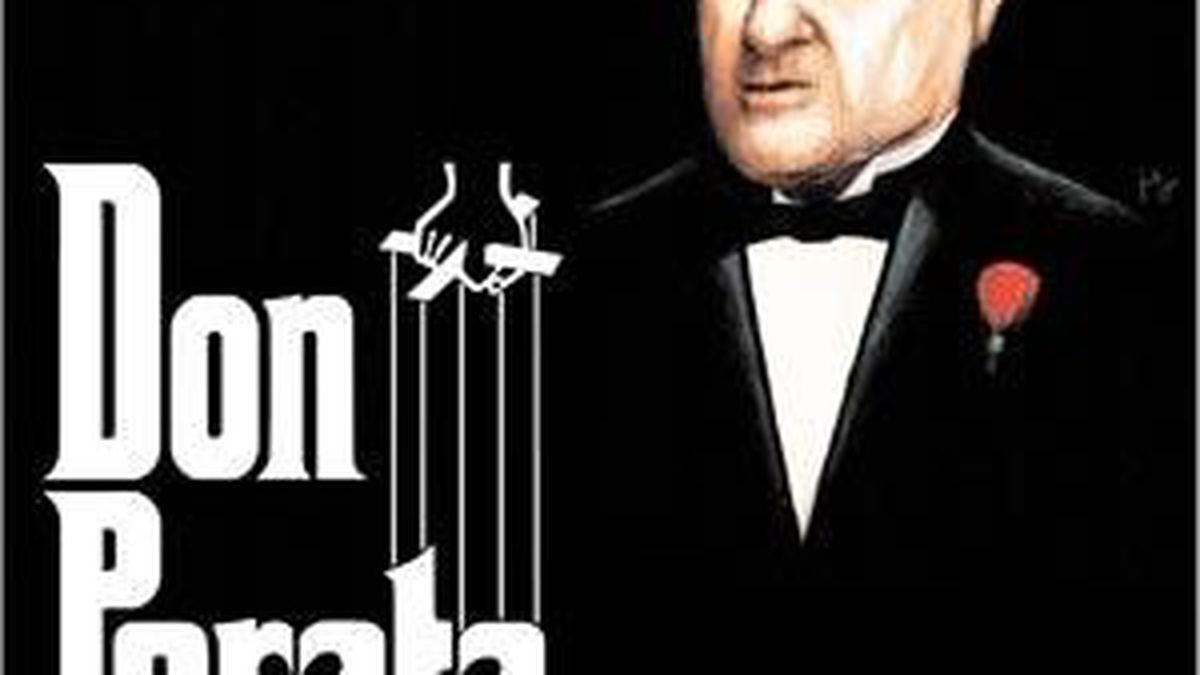 State Senate President Don Perata and Assembly Speaker Fabian Núñez
want to protect their political power so badly that they’re willing to give up one of the traditional spoils of government. Perata and Nunez, who are both termed out of office next year, are working on a deal with Gov. Arnold Schwarzenegger to extend term limits in exchange for ceding control of how legislative districts are drawn. The deal also hinges on a plan supported by all three of the state’s top politicians to move up California’s presidential primary to February 2008.

The three-pronged deal, which was first reported by Sacramento Bee columnist Dan Walters on Sunday, is being sold as a way to finally allow the voters of California a say in who should be president. California usually is of no consequence – other than a place to raise funds — for presidential candidates because the state’s June primary election comes long after each party’s nominee is decided. Last Friday, Perata and Núñez sent a letter to Democratic Party Chairman Howard Dean, requesting that California not be penalized for moving up its primary. “We’re kind of an afterthought when it comes to the presidential campaign,” Schwarzenegger told the Sacramento Press Club last week.

But moving the presidential primary up four months also comes with a huge side benefit for Perata and Núñez. Both plan to sponsor a term limits extension ballot measure for the February 2008 election. Lawmakers are now limited to six years in the Assembly and eight years in the Senate. But the new plan would allow legislators to serve fourteen years total, in any combination they choose. For Perata, who served two years in the Assembly before moving to the Senate, the new law would hand him another four-year Senate term, and presumably allowing him remain president of the upper chamber until 2012.

To make it work, Perata, Núñez, and the governor’s plan calls for having two primaries next year. The one in February would only feature the presidential race plus ballot measures. The June primary would be for everything else. That way if the term limits measure wins in February, Perata and Núñez can run for reelection in June.

In exchange, Perata and Núñez would give Schwarzenegger another shot at taking the politics out of redistricting. As the majority party, Democrats currently control how legislative districts are drawn. But Perata and his cohorts were heavily criticized in 2001 for gerrymandering districts in such a way as to make it nearly impossible for incumbents to lose.