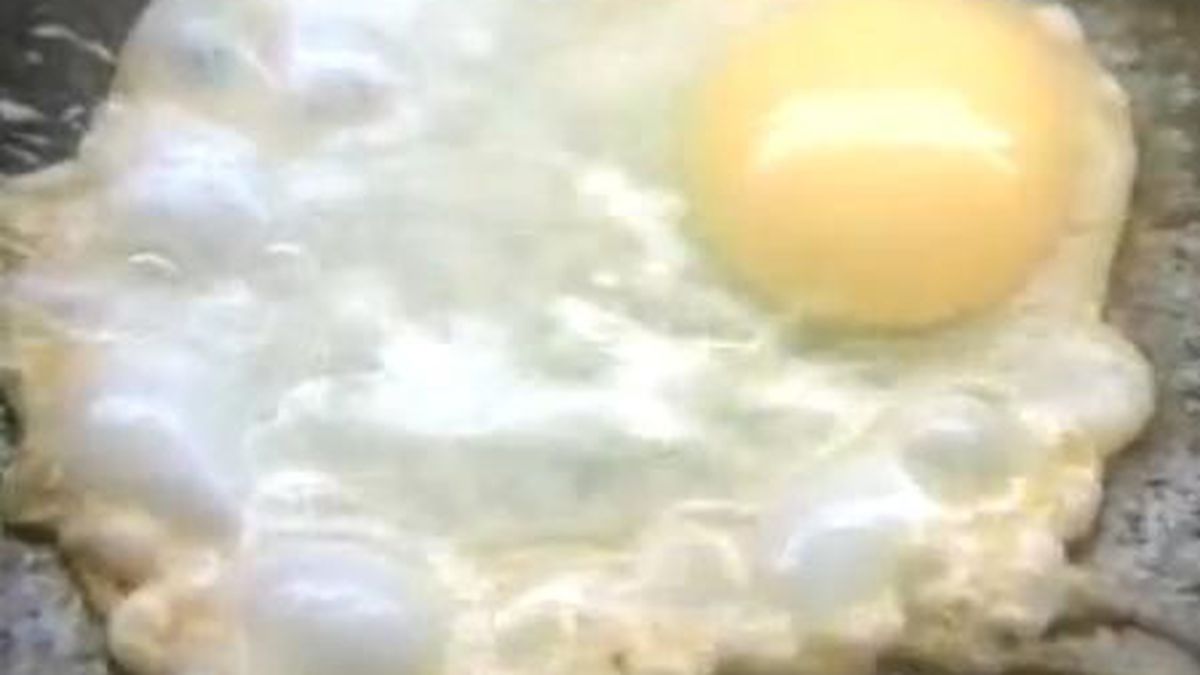 Partnership for a Drug-Free America Concedes on Weed

Partnership for a Drug-Free America is ready to concede. Pot legalization is “happening in America,” said executive director Steve Pasierb, in an interview with AdAge.com published this week.

The decades-old advertising group funded by government dollars to promote an America free of some drugs (except whiskey, cigarettes or pills), is actually now just calling themselves, euphemistically, “Partnership at Drugfree.org”.

The evolved group hasn’t bashed Colorado and Washington, because doing so amounts to calling voters there clueless. 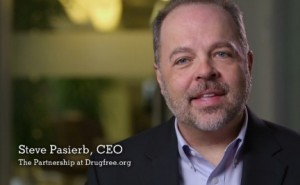 Instead, the Partnership is in Colorado perpetuating the big lie — “Parents have a ‘critical role to play to ensure that the readily available marijuana in these states do not result in higher levels of use by … their children and young teens,’ the group said in August.”

Did you catch it?

The “readily available marijuana” in these states?!

See, marijuana was not readily available in America before legalization. It just fell out of the sky on January 1, 2014.

Actually, the opposite. Here’s an interview we did with Robert J. MacCoun, a professor at UC Berkeley’s Goldman School of Public Policy and Boalt School of Law in 2011.:

“In the US kids have consistently told us that marijuana is easy to obtain, and the vast majority of kids at most schools will say that.

Then again, that’s at least 75 percent, and it’s usually more than 85 percent in a lot of schools, saying, ‘It’s easy to obtain marijuana in my school.’ And that’s been true in the US for several decades.”
…

And talk about a conflict of interest. The Partnership for a Drug-Free America is an ad agency, so while they oppose pot legalization, they’re ready to turn around and announce the inevitable and total legal immunity of marijuana-related advertising. Nice.

“Legalization means that this is now legally protected commercial speech,” Pasierb said. “Nobody believes that … the advertising bans in place will hold when challenged in court.”

So remember kids: “Drugs are bad; unless they’re legal; here’s 50 Coors commercials during an A’s game; sorry, we can’t do anything about it, it’s protected speech.”