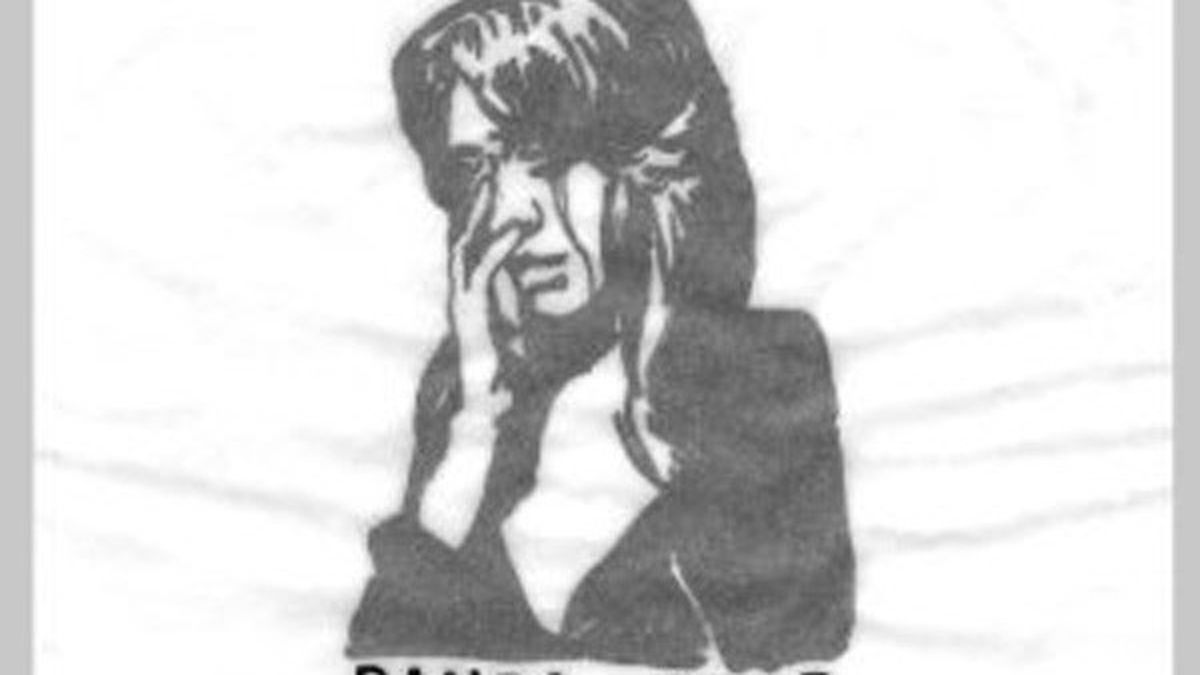 Like some obsessed fanboy, I’ve been listening to Panda Bear‘s new album solidly for more than a week. This isn’t because I particularly like hipster idol Noah Lennox‘s fourth solo album. It’s more that I am intrigued by it, and am not sure if I understand it. I’m slowly feeding the album to my subconscious like a garden’s drip system, in the hopes that something will eventually soak through. So far, bits and pieces: a hook here, a melody there, a lyric, a beat, an unusual time signature.

It may seem that I’m ducking the question. But a tenth, fifteenth, twentieth listen to these fifty minutes and eleven tracks of droning, ambient, experimental indie-pop suggests that this is all there is: half-buried fragments of an obscured whole. Maybe Brian Eno would dig it. For some, the mystery alone may be sufficient; that is, an album that feels incomplete, deviously open-ended, may be an end in itself. For others, it’s not. Or perhaps there aren’t two types of people, but two frames of mind. Tomboy is a stoner’s bedroom revelry, all reverb and incomprehensibly languid lyrics layered in harmony. Its intimacy drives people inside themselves: You don’t share this music, but dwell within it.

Lennox is a founding member of Animal Collective, if that says anything. Like that group, he buries elements of pop music beneath blankets of Sunset District-thick fog that the general public might deem boring or featureless. A few songs here are more direct than the others: opening trio “You Can Count on Me,” “Tomboy,” and “Slow Motion,” plus “Alsatian Darn.” One can hum along, but beware: These artifacts may reveal themselves after twenty listens, or never. (Paw Tracks)