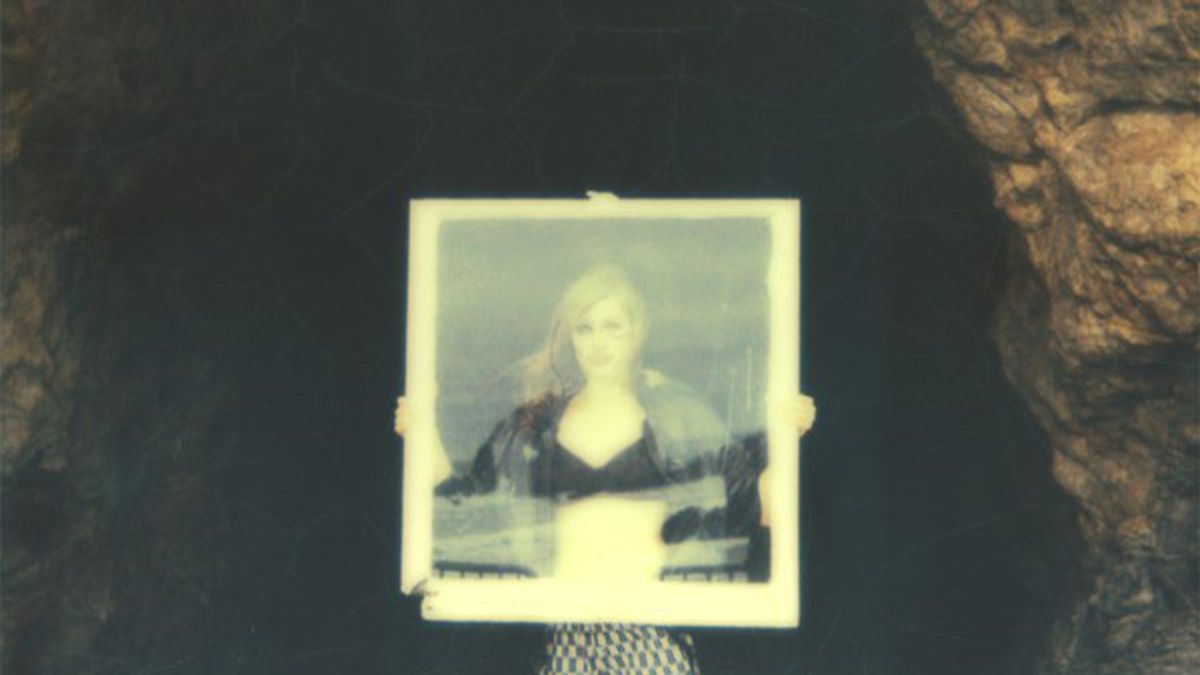 The debut album from San Francisco electronic duo Painted Palms is a meticulously produced amalgamation of Sixties pop, psychedelic rock, and early-Nineties acid house. It’s sweet, fun, and extremely palatable. The title track sparkles with lightly reverberating harmonies, sounding distinctly Beatles-like with its staccato keyboard melody and catchy refrain: Thinking about myself too much I can see that/I don’t know what to be.
Cousins Reese Donohue and Christopher Prudhomme capture youthful ambivalence and the transience of memory with words that are vague but relatable enough, which contributes to the album’s floating, ethereal quality. Prudhomme told me he prefers songs that are impressionistic rather than direct.

But in truth, the lyrics don’t hold up to the excellence of the production. Layers of sound are seamlessly looped and distorted without ever competing with one another, which is particularly impressive given that Donohue and Prudhomme created more than half of the album while living nearly 2,000 miles apart.

The majority of the songs on Forever are firmly planted in lush dance-rock territory, but there are also romantic ballads like “Sleepwalking.” If anything, Forever suffers a bit from being overly repetitive. As a result, pretty tracks like “Spinning Signs” and “Empty Gun,” which appear at the end of the album, aren’t particularly memorable. But they’re still exceedingly pleasant. (Polyvinyl)