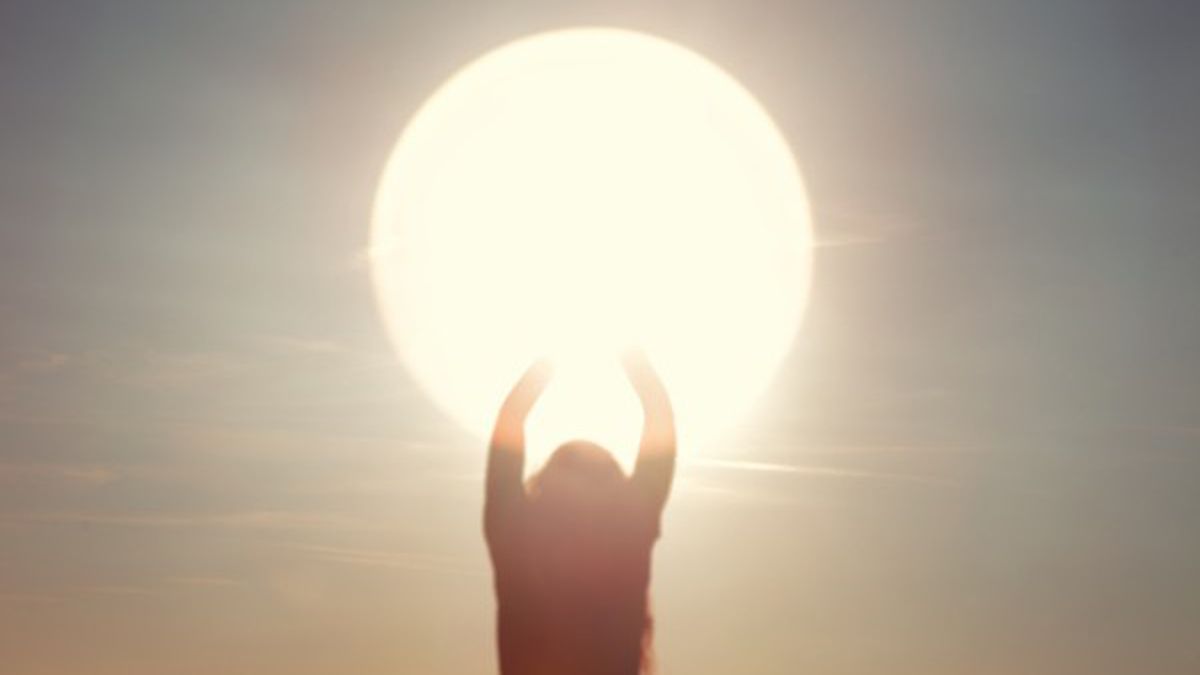 When French combo Alcest was founded in 2000, its style was a confluence of black metal and shoegaze (or, more specifically, dream-pop, an Eighties cousin of psychedelic pop). Shelter finds Alcest leaving its “blackgaze” sound behind in favor of accenting and refining the wistful, surreal, and melodious side of its character. The closest thing to “standard” rock orthodoxy is opener “Wings,” which begins as a soothing panorama but slips into a thundering, U2-like guitar refrain and a cinematic grandeur that wouldn’t be out of place in a biblically inspired film. A bit more of U2’s The Edge’s guitar style can be discerned in the title track, but it’s used more organically, that telltale “ringing” guitar tone engendering a cyclic vista with Neige’s gauzy, soothing singing (mostly in French).

While Shelter has an ambience decidedly similar to the kind associated with bands on the 4AD label, the lads of Alcest defy expectations. The ballad “Away” — with guest vocals by Slowdive’s Neil Halstead — is sung in English and features gentle, luscious billows of real, not synthesized, strings; folk-like acoustic guitar-picking; and a slightly Indian-influenced (scale-wise) chorus. The album closes majestically with “Deliverance,” which has poignant melodic motifs evoking Samuel Barber’s “Adagio for Strings” and composer Arvo Pärt, as well as the long sustained chords found in the guitar “symphonies” of Glenn Branca and Rhys Chatham — it’s full of both deep mournfulness and traces of hope.

The frequently captivating Shelter is proof that “dreamy” and “dynamic” are not mutually exclusive. (Prophesy Productions)