.Out of the Past: Penetrating documentary ‘When We Were Bullies’ uncovers a forgotten disgrace 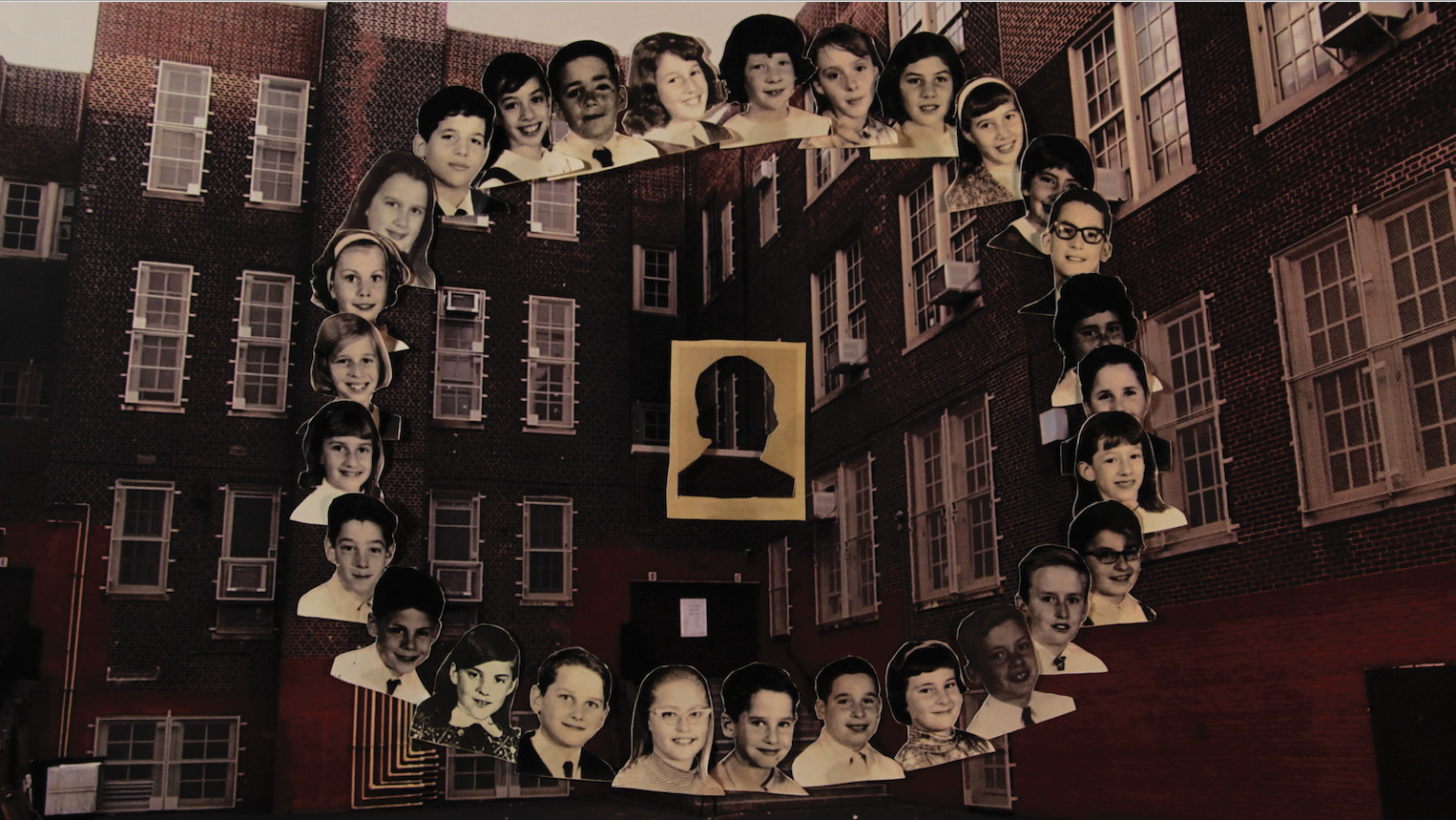 There are documentarians, and then there is Jay Rosenblatt.

Other doc-makers tend to migrate from the general to the specific in their work, moving from a broad scope down to the personal in telling their subjects’ stories. Rosenblatt takes almost everything personally from the beginning. The award-winning San Francisco-based writer-producer-director-editor, who serves as the program director of that city’s Jewish Film Festival, seems to pluck his projects from the collective unconscious and then project them up to the cosmic level, with editing that Sergei Eisenstein could admire.

The most provocative Rosenblatt movies–most often shorts offering a glimpse at current events filtered through his meditative point of view–are subjective cultural investigations. For example, the private lives of notorious dictators (Human Remains), the career of gay-baiting celebrity Anita Bryant (I Just Wanted to Be Somebody) or the irresistible mysteries of found footage (When You Awake). King of the Jews is a serious look at anti-Semitism, taking off obliquely from Rosenblatt’s childhood fear of Jesus Christ. In his Prayer segment from the shorts collection Underground Zero, the filmmaker responds to the 9/11 terrorist attack with carefully chosen clips of long-ago Muslims and 1950s-era elementary students earnestly praying. Always, he has the knack of going directly to the emotional core of his perceptions using just the right image matched to the perfect music.

One of Rosenblatt’s most absorbing shorts is The Smell of Burning Ants, a thought-provoking 21-minute cinematic essay on masculinity, cruelty and the challenges of growing up male in America. That 1994 film segues neatly with his latest effort, When We Were Bullies, a view of more or less the same subject, in the guise of a 56-year-old guilty memory.

In 1965, Rosenblatt was a fifth-grade pupil at PS 194 in Brooklyn, NY. One afternoon, the teacher, Mrs. Bromberg, held the class for a few minutes after the dismissal bell, because of the actions of a boy named Dick. After the class was let go and the students left the building, they surrounded Dick, chanting, spitting and punching him for his “crime.” Young Rosenblatt joined in as well. No serious physical harm was done, the students went home and life moved on. Or so it would seem.

Fast-forward to 2021. A small action in a random film reminds Rosenblatt of the incident, and the long-buried recollection resurfaces to haunt him. As fate would have it, Rosenblatt coincidentally makes contact with another former PS 194 classmate–Richard from Berkeley–who also ruminates on the fateful afternoon, and they join forces to contact the witnesses and reopen the painful past. The short documentary takes shape as an investigation of the incident itself, but also of the concepts of mob violence and moral memory. And, as before, it’s about Rosenblatt’s way of looking at life and the interconnected events that go into it, for each one of us. First and foremost in all this is Rosenblatt’s persistent compassion.

Other former classmates have their own takes on Dick’s long-ago humiliation. Recollections run the gamut: equivocations, rationalizations, claims they don’t remember, etc. But very few people are indifferent. Writer Mark Athitakis, who incidentally years later profiled Rosenblatt and his work in the SF Weekly, tells us, “I was bullied too” as a “fat kid.” Rosenblatt himself asks: “Am I trying to atone with this film?” Tellingly, Ruth “Bobbe” Bromberg, the teacher, who at the time reportedly told the gathered class that they were “animals,” now seems circumspect. She doesn’t recall much; the incident was one of many in her career. In her latter day opinion, the film itself “could be tedious.”

Pace Mrs. Bromberg, When We Were Bullies is far from boring. In an open letter to the unreachable Dick, Rosenblatt says, “The film is not really about you, but about us. Everyone carries the pain. So much of life involves hiding our vulnerabilities.” Leave it to Rosenblatt to put it all in perspective.

Previous ArticleHeart and Soul of Rock: Skip the Needle rock onstage and off as friends and family

Next ArticleAuto Eats: Documentary reflects on significance of Automat diners