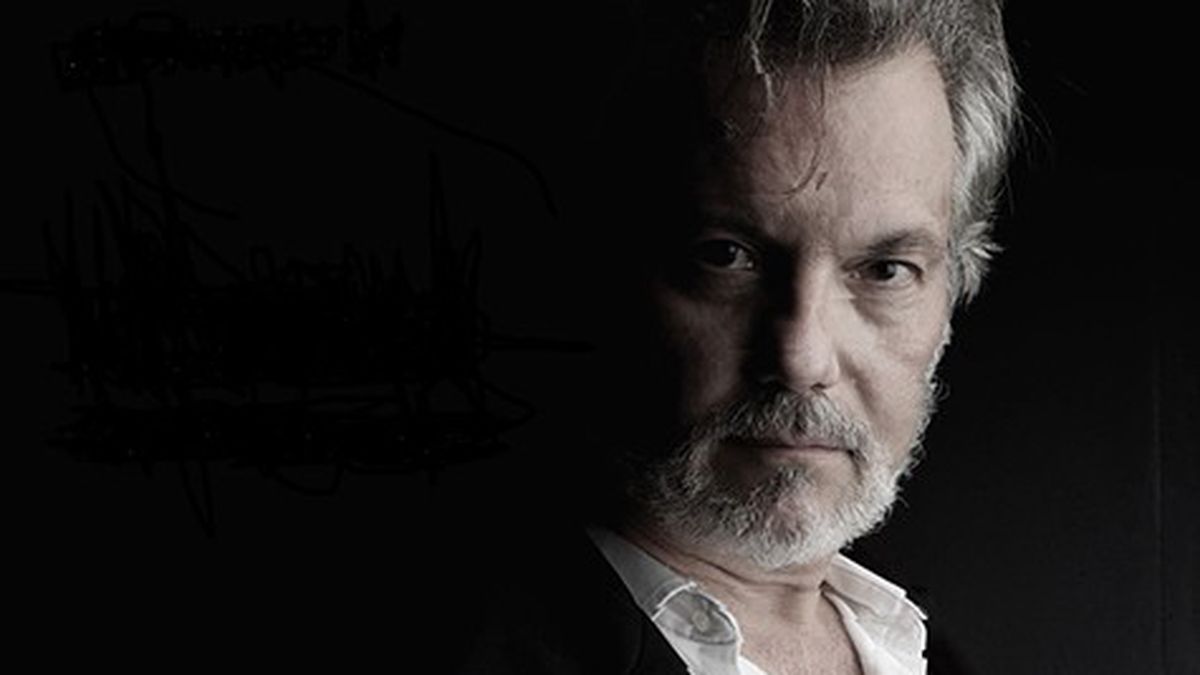 One Man Performs All 31 Parts of “A Christmas Carol”

Say what you will about Christmas shows — that they’re overly sentimental, moralistic, and repetitive — but there must be a reason that we continue to buy tickets each year for productions like The Nutcracker and A Christmas Carol. For those who’ve been trapped under a boulder for the last 150 years, A Christmas Carol is Charles Dickens’ classic tale of the curmudgeonly old miser Ebenezer Scrooge and his transformation into a generous, benevolent man after he gets the dickens (pardon the pun) scared out of him by a bunch of ghosts. Call it nostalgia perhaps, or escapism, but there’s something infinitely enjoyable about watching Scrooge get his wake-up call, and even more so when all of Dickens’ 31 characters are performed by one spritely man, Jeff Garrett (last seen in shows such as Marat/Sade and QED).

“With this show, more than any other I’ve ever worked on, you really get to watch the audiences’ eyes light up,” said Garrett. “It’s as if the ritual of seeing Dickens’ classic masterwork on stage is a chance for people to reinvigorate their passion for the season and remember that kindness and giving are at the heart of the holiday.”

Garrett performs his adaptation of A Christmas Carol — which runs around eighty minutes with no intermission, and is now in its third year — at Berkeley City Club. Enthusiasm and passion are two traits Garrett has in spades, which is encouraging, because the rest of the play (costumes, set, sound, etc.) is largely left to our imaginations.

With the play stripped down to its bare bones, Garrett must carry the weight of all of Dickens’ characters, from the wavering falsetto of Tiny Tim to the booming, debaucherous bass of The Ghost of Christmas Present, and all with a scant three props — a chair, a crate, and a stool. Despite the minimalism of the performance, Garrett’s lively spirit and frenetic energy more than make up for the skeletal set and lighting.

Dressed in casual waiter attire (black pants and a white button-down with the sleeves rolled up), Garrett proved to be a comedian right out of the gate, pointing out the multiple doors and windows that could serve as emergency exits in the small, intimate space. “Really, if you can’t get out of here, you don’t deserve to survive,” he joked.

Garrett embodied each character with exemplary personality and force. As the fettered apparition of Marley, Garrett was palpably terrifying, not just to Scrooge, but to audience members as well (all right, fine, maybe it was just me). And his rendition of the martyred, yet relentlessly optimistic Tiny Tim was sweet and touching. That Garrett can do so much with so little is a testament to his skill and enthusiasm.

Despite his energy and pomp, however, the story’s limitations were acutely felt at times. It’s a simple tale, after all, with Jesus-y overtones and a predictable, well-known arc — Scrooge’s heart unthaws, Tiny Tim lives, and everyone eats mince pies, hooray! But it was also difficult to forget about the much more complicated world that existed outside the theater doors (a few days after I saw the performance, I watched a video of rioters protesting in downtown Berkeley and one unfortunate man trying to stop a looter get hit in the face with a hammer. Merry Christmas, indeed.) This isn’t the fault of the play, of course, but the city’s discontents did add a context of “Well, the world is still fucked” to an otherwise enjoyable evening.

One could argue that the spirit of generosity embodied in A Christmas Carol (and even in the man at the protest who was attacked — as he was trying to thwart people who were destroying property and stealing) is more necessary than ever, as we need the reminders about kindness and goodwill toward man in the face of the world’s increasingly unspeakable ills. But I’ll be the first to admit that a Christmas play is probably not going to do much to combat institutionalized racism, for instance. Still, the spirit of giving and the importance of second chances are themes I think many of us would agree instill a sense of hopefulness.

As Garrett wrote in the program, “The fragility of who we are, or of who we think we are, needs to be re-experienced often if we are not to ossify in our ways of thinking and feeling.” Garrett’s adaptation of A Christmas Carol embodies the heart of the holidays, as well as the joys and debts we owe to our fellow humans. And though it may be cheesy, the message is nothing to “bah humbug” about.

Chris Isner: “I Want This Fucker”