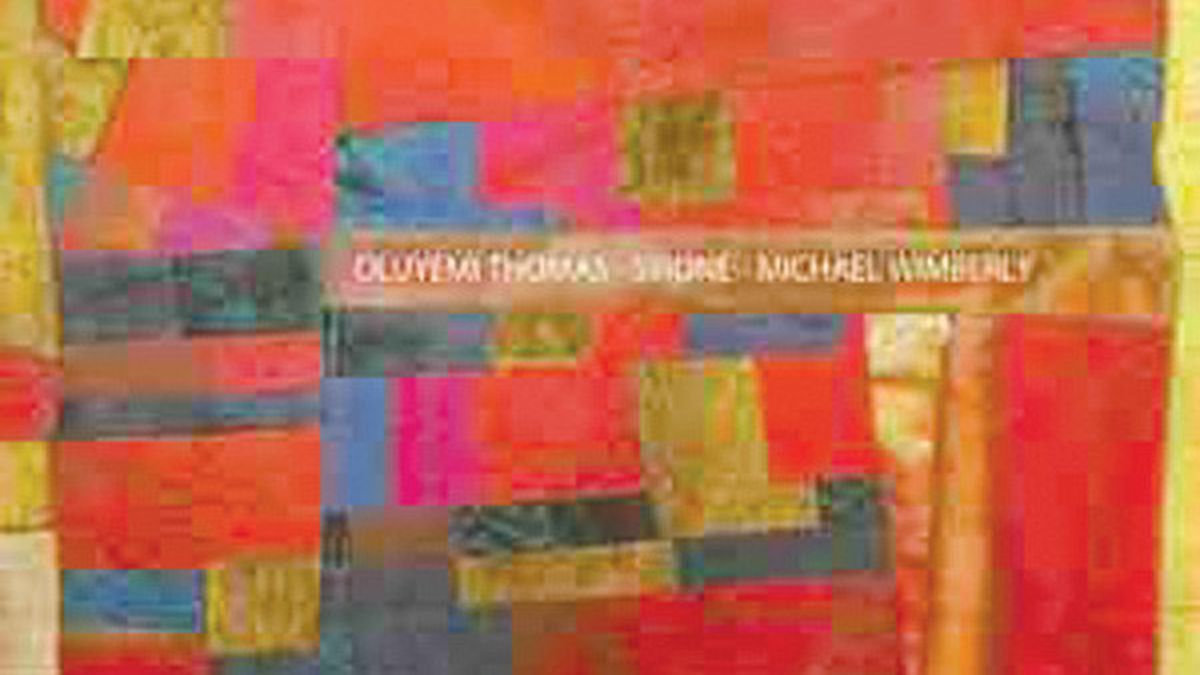 Not for nothing was Oakland multi-reedist Oluyemi Thomas described as “the magical mystery man of the West Coast.” His duet album with Henry Grimes was a singular pleasure, and his group Positive Knowledge, with his wife, poet Ijeoma Thomas, has been a local free-jazz fixture for many years. So the prospect of a disc pairing him with late bass legend Sirone (Revolutionary Ensemble) was enticing to say the least.

The album’s title accurately describes the deep, dark, woody textures that anchor the music. The first sounds you hear are the bass and bass clarinet initiating a quiet dialogue, and from there the intensity level rises, ebbing at times down to solo instrumental statements, then returning like a tsunami of full-throated free-jazz screaming. Listening to it is virtually telepathic.

Record label No Business posits this as Sirone’s final American recording, and it does him proud. Beneath was recorded live in 2008 at the Brecht Forum in New York, within a year of Sirone’s passing, but he sounds like he may as well be 21. Unfortunately, the bass tone suffers from what sounds like a direct signal, but that doesn’t diminish the power of the music or Sirone’s monumental ability on his instrument. Thomas brings a barrage of extended techinques, wailing, squealing, shrieking, and whispering, switching at times to musette, flute, soprano sax, and even percussion. For his part, Wimberly seems glued to Sirone, and only occasionally steps to the fore. The three players coalesce as if they had played together repeatedly instead of just once. As a unit, they make a forceful statement. (No Business)