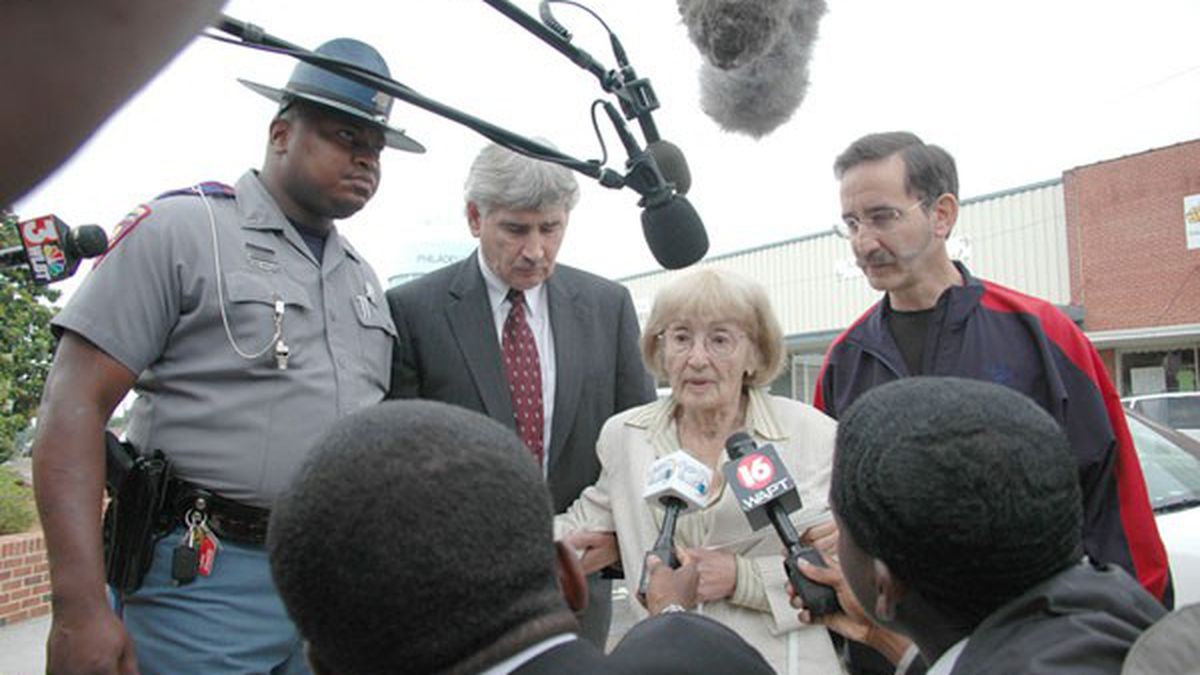 DocFest film Neshoba journeys into the heart of Klan country.

It took awhile, but the seventh annual Documentary Film Festival, aka DocFest — a by-product of SF IndieFest — is finally setting up its tent on this side of the bay, beginning on Halloween at Landmark’s Shattuck in Berkeley, SFIndie.com

Among the 21 docs screening in the East Bay portion of the fest is Neshoba, a fascinating anthropological expedition as well as a history lesson about how far America has come, and how far we have yet to travel, in the fight to secure equal rights and justice for everyone in this country. The anthropology part comes in the trip to deepest Mississippi, where, more than forty years after the hideous murder of three civil rights workers, people are finally ready to begin talking about it.

Filmmakers Micki Dickoff and Tony Pagano must have gotten the willies traveling the same roads on which the unlucky three — white New York volunteers Andrew Goodman and Michael Schwerner, and black Mississippi rights advocate James Chaney — were kidnapped, tortured, and shot by the Ku Klux Klan in 1964. Their mutilated bodies were discovered beneath fifteen feet of earth in a dam near Philadelphia, Mississippi. The murders created a national firestorm of news coverage, but, as one of the doc’s subjects points out, if two of the victims hadn’t been white, it would have never made the evening news.

The most interesting thing is the way it penetrates into the tightly sealed society of Neshoba County, a place where the laws of the United States seemingly can’t overpower “the way we’ve always done it.” One of the residents, a white woman who was a child when the murders took place, has dedicated her life to seeking justice for Chaney, Goodman, and Schwerner. The filmmakers scored a major coup when “Preacher” Edgar Ray Killen, the man “everyone in town” knows was behind the crime, agreed to participate in the making of the documentary during his 2005 trial. The unrepentant octogenarian racist was convicted of manslaughter and sentenced to three twenty-year sentences.