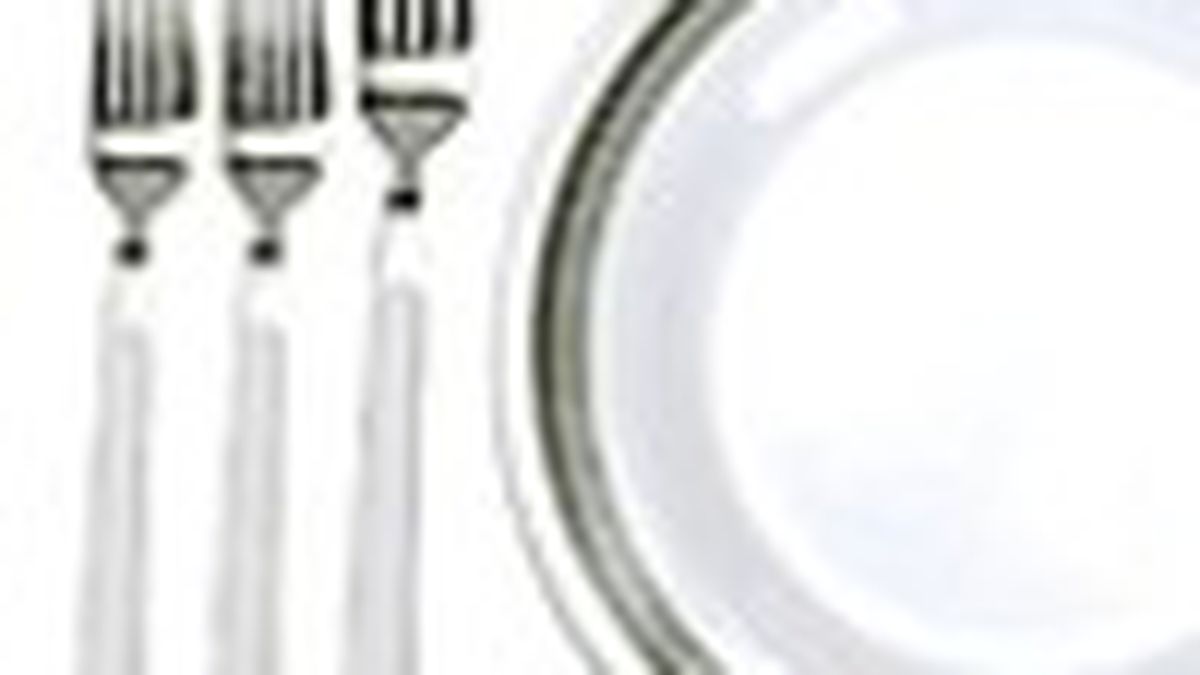 From grandes dames of good behavior and modern advocates of fabulousness, manners make a comeback.

Emily Post is the literary It Girl of the moment, and she has Joan Didion to thank for it. Despite the fact that she’s been dead for nearly fifty years, Post and her seminal guide to good manners, Etiquette, have come up in nearly every review of Didion’s best-selling new memoir, The Year of Magical Thinking. Critics can’t resist mentioning that in the dark days after her husband’s death in late 2003, Didion found great solace in the “Funerals” chapter of Etiquette‘s first edition, published in 1922. Psychologists, poets, and philosophers could theorize all they wanted about the stages of grief and how to cope, but in Post, Didion found the reasoned voice that really offered relief. It was the relief of ritual — of an established code of conduct that could safely transport her from one difficult moment to the next, without the burden of hand-wringing analysis.

Indeed, the appeal of etiquette books is that they dispense with the whys and wherefores of good behavior and quite simply tell us what to do. Instantly popular upon its publication, Etiquette broke from rigid Victorian mores and suggested that social rules should be based on compassion and common sense. And while purists argue that the editions published after Post’s death lack the master’s imprimatur, Etiquette has certainly kept up with the times. Complete with new sections on e-mail and road rage, its seventeenth edition (Collins, $39.95) came out last year, penned by Peggy Post, wife of Emily’s great-grandson Allen.

Another Post great-grandson, Peter, writes etiquette guides too: He’s the author of Essential Manners for Men (Collins, $21.95) and — new this month — Essential Manners for Couples: From Snoring and Sex to Finances and Fighting Fair — What Works, What Doesn’t, and Why (Collins, $21.95). But Peggy, as official spokesperson for the Emily Post Institute, is clearly the keeper of the flame. Unfortunately, in Etiquette‘s latest edition, she comes across as a self-styled medium, cracking wise as she makes a dubious attempt to channel a distant relative she’s never met.

“Considering the stuffiness of the etiquette books that had gone before,” Peggy writes, “my great-grandmother-in-law would probably have told her readers to ‘lighten up!’ had the phrase been around in her day.” Really? For anyone who has read Post’s original, “lighten up” is a little hard to imagine from a woman who believed that a gentleman’s honor “demands the inviolability of his word, and the incorruptibility of his principles; [that] he is the descendant of the knight, the crusader; he is the defender of the defenseless, and the champion of justice — or he is not a gentleman.”

Etiquette handbooks have, of necessity, lightened up over the years. While revised editions of old-school tomes such as Post’s are still marketed as serious reference books, a far flashier breed of guides has emerged, catering to a quick-fix generation. Witness newbies Kim Izzo and Ceri Marsh, who in The Fabulous Girl’s Guide to Grace Under Pressure (Broadway, $14.95) sagely advise against calling in sick just because it’s a bad-hair day. Or the Etiquette Grrls, Lesley Carlin and Honore McDonough Ervin, whose Things You Need to Be Told books (Berkeley, $10.95) proffer bits of wisdom such as “It is much, much more polite simply to tell someone ‘See you in hell’ than ‘See you in court.'” Lip service to the contrary, these contemporary etiquette authors seem much more concerned with being happy than being polite. And like so much else these days, etiquette books are getting ever more specialized — witness Carolyn Gerin and Kathleen Hughes’ Anti-Bride Etiquette Guide: The Rules and How to Bend Them (Chronicle, $15.95) and Doing Business with Japanese Men: A Woman’s Handbook (Stone Bridge, $9.95), by Christalyn Brannen and Tracey Wilen.

Judith Martin wrote her first Miss Manners column in 1978. Miss Manners’ Guide to Excruciatingly Correct Behavior, first published in 1982 in the wake of the column’s great success, has been newly revised this year (Norton, $35) and now covers such modern concerns as cell-phone usage, same-sex unions, and pre-wedding pregnancies. Not quite reaching the roughly nine hundred pages of both Etiquette and Miss Manners, but rivaling both in its range, is the second edition of Leah Ingram’s The Everything Etiquette Book: A Modern-Day Guide to Good Manners (Adams, $14.95). And Letitia Baldrige, who served as Jacqueline Kennedy’s chief of staff and has clamored for renown as an etiquette authority ever since, has revised her book New Manners for New Times (Scribner, $35). She now opines on everything from cohabitation to how to behave on a corporate jet.

P.J. O’Rourke’s stab at the genre, Modern Manners: An Etiquette Book for Rude People (Atlantic Monthly, $13), is most notable for his trademark humor: Chapter 14 is titled “Where Babies Come From and Where They Should Go.” Despite his obvious admiration for Emily Post, whom he has praised as one of the last century’s great moral philosophers, O’Rourke parts ways with his heroine in a chapter called “The Hip Funeral.” Yet even O’Rourke, in the midst of sardonically celebrating civilization’s decline, can’t resist tipping his hat to the way things used to be. “Normal social life,” he writes, “may not be resumed by the widow, because normal social life has not existed in the United States since 1966.” Which might be why we now need etiquette books more than ever. Someone has to tell us what to do.