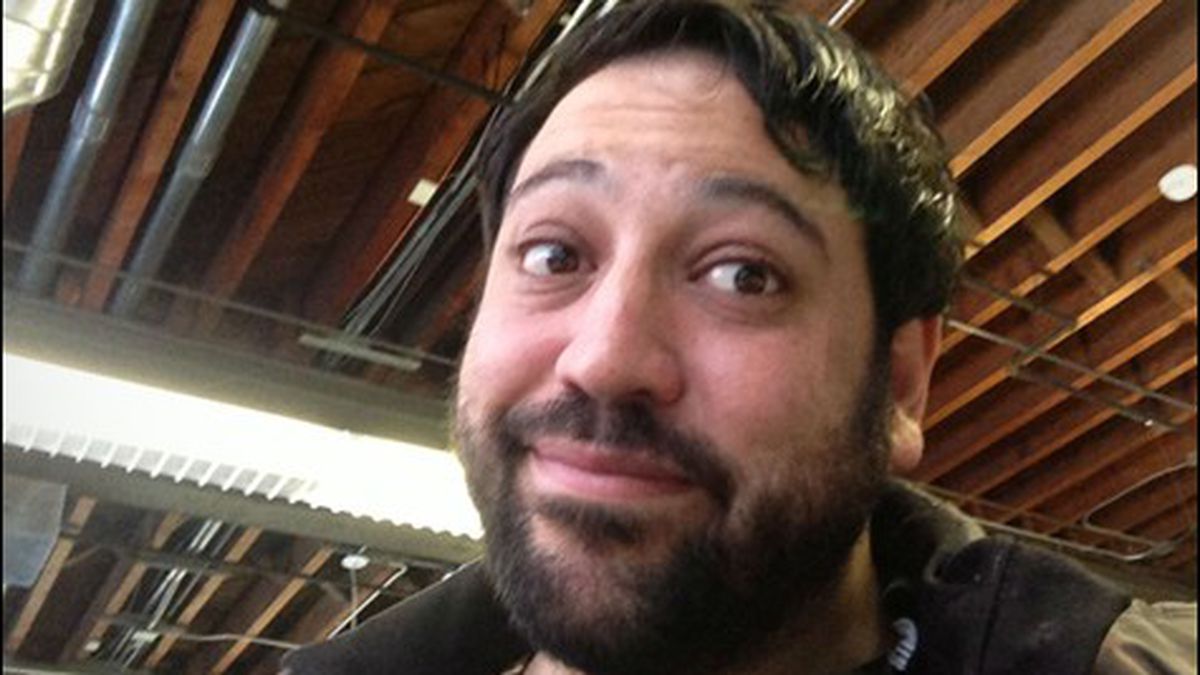 Of Monsters and Men

League of Somebodies is a father-son story in the body of a superhero epic.

League of Somebodies, the debut novel from Oakland’s own Samuel Sattin, begins like this: Our then-preteen protagonist, Lenard has been drugged, blindfolded, and left awaiting what seems, for a moment, certain death — all at the hands of his father as part of an exercise described as “manhood by way of a speeding train.”

And with that, Somebodies‘ ambition — both the nature of and sheer size of it — is laid bare, all of two pages in. This is a big-bodied, big-hearted novel — a novel about fathers and sons and superheroes and villains; about heredity and hope; about the secret, sometimes awful expectations we have for our offspring and what happens when they inevitably fail to meet them. But, above all, it’s about manhood, whether it’s by way of speeding train or something else.

“What interests me about masculinity as it’s passed down from generation to generation is the way it changes,” Sattin — who will discuss Somebodies with me on Wednesday, June 12, at Mrs. Dalloway’s (2904 College Ave., Berkeley) as part of the Express’ inaugural book club — said in a recent interview. “How do you reconcile one generation of tradition to the next? Especially when masculinity is so concerned with sexuality and heterosexuality. What is it to be a man, and how does masculinity attempt to reconcile itself, to really realize how absurd it is?” Sattin attempts to answer this question by, basically, making manhood not just the book’s motif but its central narrative fascination, albeit in the form of a very extended metaphor: Shortly after that opening scene, we learn that Lenard’s father has been secretly feeding his son plutonium with every meal since the age of five and a half, with the intention of turning him into a superhero, that most archetypal — and indeed, most absurd — embodiment of conventional masculinity. What follows as the book shambles and shoots through the rest of Lenard, his father’s, and, eventually, his son’s lives, is Lenard’s coming to terms with all this, and learning how and whether to pass this legacy on to his own child. Somebodies looks like — and is, to be clear — a terrifically huge superhero epic, replete with damsels in (suburban) distress and death-defying stunts and heroes and villains and various other winking, thinking takes on comic-book tropes.

But really, at it’s core, it’s about something much smaller, much more exquisite, much harder to pin down: three generations, each trying to do better than the one before, each trying to teach the younger how to be a man and a person, speeding train not necessarily required. 7:30 p.m., free. MrsDalloways.com