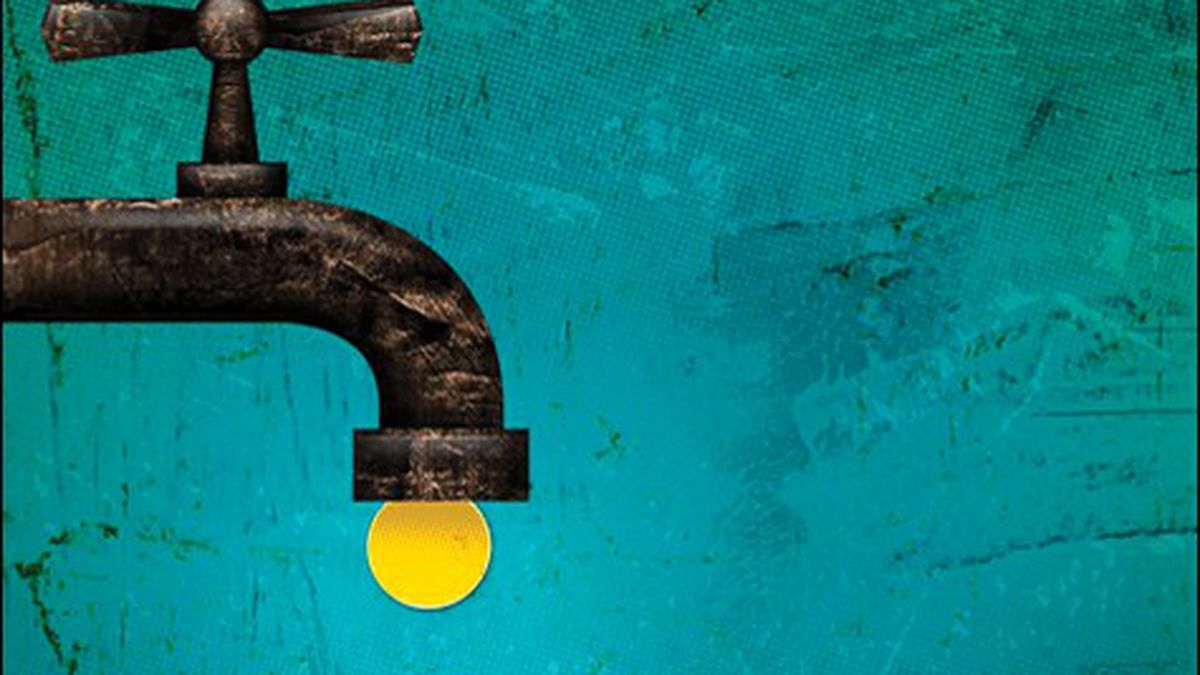 The burden of substantially higher sewer service charges would fall heaviest on the lightest water users.

The City of Oakland is poised to raise sewer fees on homeowners by more than 50 percent over the next three years. The significantly higher rates come in response to a 2008 mandate by the US Environmental Protection Agency designed to end wet-weather sewage discharges into the nation’s waterways. But while Oakland environmentalists may be some of the first to support ending sewage spills into San Francisco Bay, there’s an ironic twist to the city’s proposal. Thanks to Oakland’s flat-rate residential sewer fees, people who conserve water and use the least amount of it will have to pay the same elevated rate as those who routinely waste large amounts of H2O.

Currently, owners of single-family homes in Oakland pay a flat fee of $22.24 per month for sewer service. That number would climb to $25.80 in January, $29.93 in 2012, and $34.71 in 2013 — an increase over today’s rate of $12.47, or 56 percent. The flat rates will continue to apply to all residences, regardless of the number of occupants or monthly water use. This means that the burden of the new, higher rates will fall disproportionally on those who make the most effort to save water.

Some local water experts consider such a rate structure a disincentive to conserve. “We need to make sure that people who don’t waste water are not overly, adversely affected by rates and costs,” said Oakland resident and water activist Dave Nesmith, who has worked with the Sierra Club and the Bay Area-based California Environmental Water Caucus. “There needs to be some sort of lifeline or lower flat rate for people who use less water.” He argues that water and wastewater services should be expensive enough to force users to pay attention to conservation. However, proportionally high flat fees such as Oakland’s, in conjunction with relatively cheap water from East Bay MUD, may encourage the opposite effect by shrinking the gap in water bills between light and heavy users.

Under the current fee structure, sewage charges compose a significant portion of the average water bill in Oakland. A single, water-conscious person using 30 gallons a day, or 900 a month, spends $11 to maintain an account, $11 for wastewater treatment, $22 for the city’s sewer fee, and $3 on the water itself — making for a total of $47 per month.

By contrast, a family of four that is less conscious about saving water may average around 480 gallons a day. In one month, they’ll spend $48 on water, $16 on wastewater treatment, and the same amounts on account and sewer fees as the single resident, totaling $97 per month. This means that a typical family using sixteen times as much water as a water-conscious individual pays only about twice as much for the privilege. With Oakland’s proposed fee increases, the difference will become even more pronounced.

If all goes according to the City Council’s plan, Oakland’s sewer service charges will increase 16 percent across the board each year for three years, beginning in January 2011. Projected to bring in an additional $27 million by the end of the 2013 fiscal year, the new revenues will help the city adopt a sewer pipe maintenance schedule and invest in overdue capital improvements. The goal is to prevent rainwater intrusion into the sanitary sewer system via leaky, broken pipes and outdated drains, ultimately putting an end to wet-weather sewage overflows.

Last winter, East Bay MUD dumped 233 million gallons of partially treated sewage into the San Francisco Bay. On at least ten occasions, significant rainfall overwhelmed sewer systems from El Cerrito to Oakland and had to be diverted to one of East Bay MUD’s three wet-weather facilities for emergency discharge. Oakland, with a 1,034-mile sewer system averaging eighty years of age, is the East Bay’s worst offender.

Few people would argue that Oakland’s crumbling sewer system is not in need of repair. But East Bay MUD board director Andy Katz agrees that flat rates can be unfair, particularly because heavy water users place additional burdens on aging pipes: “It’s often more equitable to charge based on actual impact to the sewers,” he said. “I wouldn’t advocate for Oakland to interrupt their revenue stream, but in the future the city may discover that adding a variable rate structure would improve the incentive to conserve water.”

However, Ben Horenstein, East Bay MUD’s manager of environmental services, argues that it’s fair to charge all residential users the same rate. He notes that heavy water use in residential settings can often be attributed to landscaping, in which the water evaporates or is absorbed into the ground without contributing to sewer flow levels.

Nonetheless, there still can be wide disparities in water usage among homeowners during wintertime, when few people water their gardens. And many cities, including Oakland, already base sewer rates on water usage when it comes to commercial and industrial properties. But of the seven municipalities with which East Bay MUD contracts for wastewater treatment, all but one employ a flat rate on homes.

Berkeley bases its sewage fees directly on water use. This means that water savers are rewarded with a cheaper rate, although the sewer fee maxes out at a certain point. Using the pricing examples from above, in Berkeley the single homeowner pays $6.22 a month and the family maxes out at $41.66.

Piedmont charges the highest sewer rates. It uses a tiered system — a series of five flat fees are based on parcel size, beginning at $38.67 and climbing up to $69.67 per month for parcels above 20,000 square feet. Emeryville’s flat rate is the cheapest, at only $8. With the proposed increases, Oakland’s will surpass Albany’s to become second-highest. Both the City of Alameda and the Stege Sanitary District — which comprises El Cerrito, Kensington, and the Richmond Annex — also are proposing rate increases next year to comply with EPA mandates, but their rates will remain considerably lower than Oakland’s.

If Oakland’s fee hike and sewer repair schedule is enacted, over the next three years the city will spend approximately $3 million on wastewater flow monitoring, $4.5 million on emergency repairs, and $18.5 million on operations and maintenance, including the hiring of at least 26 new employees. It also plans to issue a $45 million bond for capital improvements, which will be paid off using the new sewer service fee revenues.

The City of Oakland will accept written protests on the proposed increase in sewer service charges through July 20, when a public hearing is scheduled for City Hall. Written protests from a majority of land owners are required to block the increase.