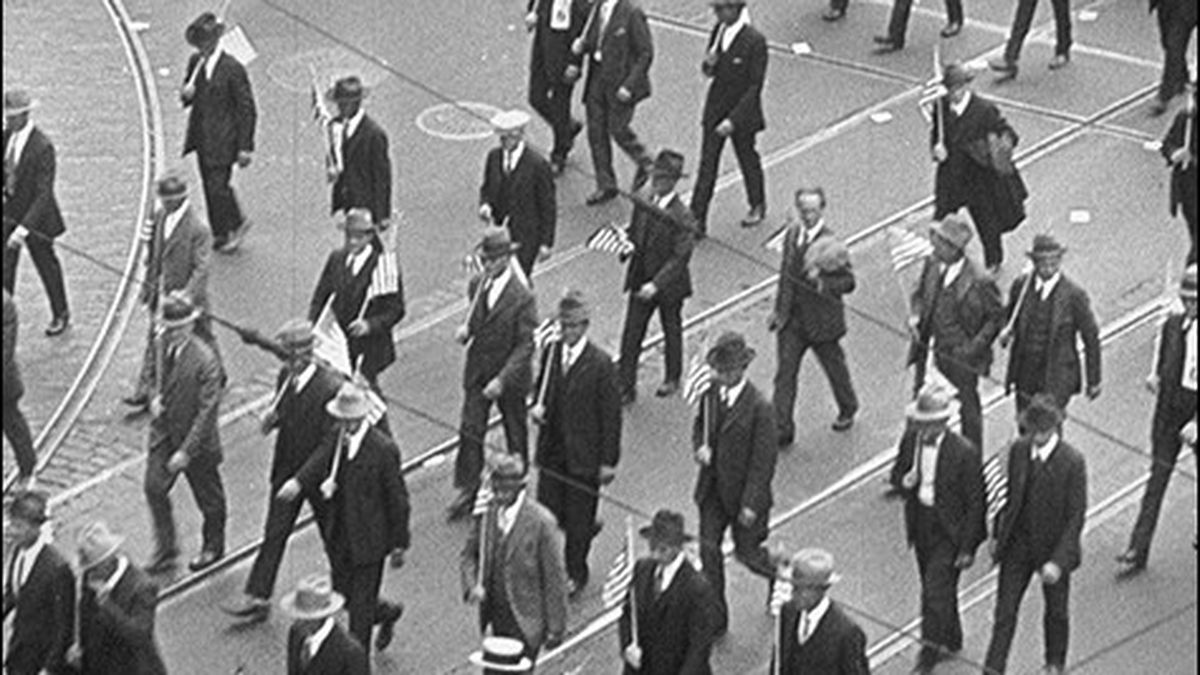 Rick Prelinger has unearthed the hidden histories of San Francisco and Detroit with his popular Lost Landscapes series, compilations of archival footage from mostly amateur filmmakers. And on Saturday he’ll bring the program to the Oakland Museum of California (1000 Oak St.) for its first East Bay installment.

The opportunity for an Oakland show arose when OMCA curator René de Guzman asked Prelinger, a longtime archivist whose collection of 200,000 cans of industrial, educational, advertising, and amateur film is housed at the Library of Congress, to guest curate Bay Motion: Capturing San Francisco Bay on Film, an installation of films of the Bay Area shot by amateur, professional, and industrial camera people.

One of Prelinger’s goals with the Lost Landscapes series is to make history less didactic and more participatory. He encourages audience discussion during the screenings and periodically asks audience members questions about what they are seeing. “We should think about not just making films, but making events as well,” he said. “I want to use historical film material as an opportunity to get people talking about issues that might be hard to talk about.”

In the spirit of increasing engagement, the museum will host a screening of submissions to its video mashup contest the night before the Lost Landscapes event. The contest invited the public to remix footage from the Prelinger Archives or use their own video to create a film that explores their relationship with the Bay Area.

Prelinger’s attraction to home movies grew out of his realization that he could cull a lot of insight about daily life from the footage of amateur filmmakers. “They’re packed with information about body language, interpersonal relationships, how houses looked, how people behaved on the job,” he said. The East Bay Lost Landscapes compilation contains footage of such varied subjects as public transit construction, Berkeley’s historic post office, and amateur dramas made in Oakland in the 1930s. Some of Prelinger’s favorite clips include workers breaking through the Caldecott Tunnel during the construction of the BART tunnel in 1967 and a giant Labor Day Parade that took place in Oakland around 1935.

While some people attend the series for nostalgic reasons, Prelinger wants to focus on expanding people’s historical perspectives by considering what the city really used to look like, including its racial and economic makeup. “I’m hesitant to point to the way things used to be as ideal,” he said. “We can’t have a mythological image of what the city used to look like.”

The series has been hugely popular since it began in San Francisco eight years ago, but Prelinger does have one regret — the title. “I don’t like the discourse with ‘lost,'” he said. “Our future is going to be based on what is here for us to deal with. These shows are about thinking about the kinds of cities we want to live in.”