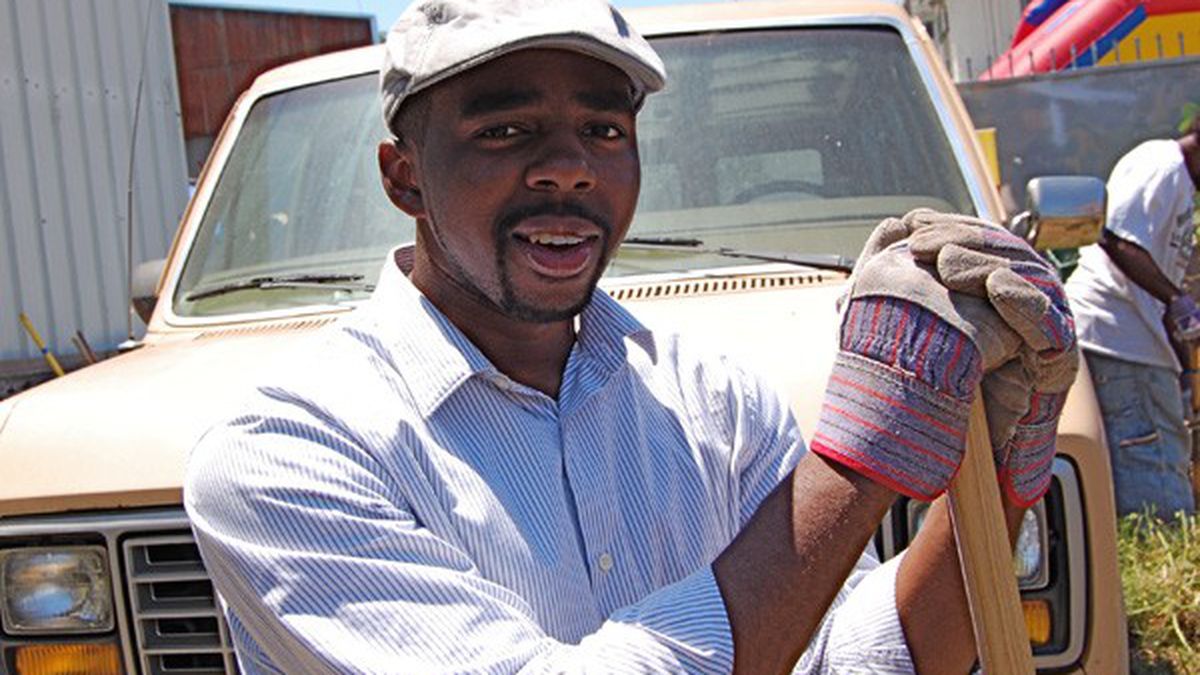 Oakland Residents Throw Down for the Town

If you sense an exceptional air of benevolence on the streets of Oakland on Saturday, August 13, don’t chalk it up to a kindhearted coincidence. It could be due in part to the Soul of the City’s Throw Down for the Town Oakland Service Festival. The citywide event, hosted by the Ella Baker Center for Human Rights’ Soul of the City campaign, will orchestrate more than twenty service projects from North to East Oakland, with volunteers across the city rolling up their sleeves and donating their time to everything from scooping trash out of the waters of Lake Merritt to serving hot meals at the Alameda County Community Food Bank.

The festival is not the first community service effort initiated by Soul of the City, although it could be the largest and most cohesive. Since launching in 2009, its members have contributed more than 1,500 cumulative hours to Oakland improvement projects. But campaign director Amaka Agbo said that aside from encouraging a citywide sense of responsibility, the hyper-local nature of the inaugural festival should inspire residents to lend a hand within their immediate communities. “We found that more people were interested in participating in projects closer to their neighborhoods,” she said. “So rather than doing just one project in West or East Oakland, people were more excited to work on projects with their neighbors — projects that they could see the direct benefits of.”

Joél Ramos, community planner for the Oakland-based transit advocacy group TransForm, hopes to see that type of local engagement along International Boulevard in East Oakland, where his organization will team up with Youth UpRising to host a cleanup along ten city blocks. Volunteers will also see photo simulations — produced by the urban planning company Raimi + Associates and based on surveys of local residents — of what the area could look like with concerted citizen and government efforts. The images depict the corner of International Boulevard and 81st Avenue, presently a car-oriented area with vast parking lots and sparse signage, as a tree-filled block with grassy medians and visible crosswalks.

Ramos said it could be another twenty years before the community-envisioned corner becomes a reality, and that the August 13 cleanup isn’t necessarily intended as a direct means to achieve that long-term goal. “It’s really an exercise in envisioning what’s possible for the community,” he said. “When you’re doing a cleanup, you have to be inspired to do a good job. There’s been so much neglect in that part of town that it can be hard to sort of see through it, but we’ve got to start somewhere.”

After a long day of cleaning up corners, planting trees, and cooking food, volunteers will gather at Mosswood Park (3650 Webster St., Oakland) for what Agbo called a minifestival of sorts, with free food for volunteers, tabling by local community organizations, and live music powered by a solar-powered trailer. Volunteer events start at approximately 10 a.m.; celebration starts at 2 p.m. For more details, or to RSVP for a volunteer project, visit EllaBakerCenter.org or call 510-428-3939